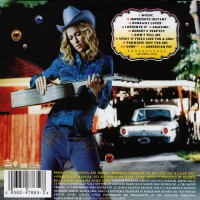 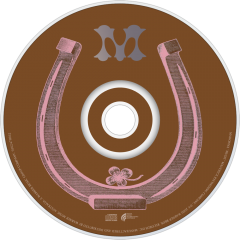 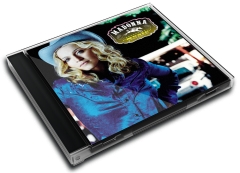 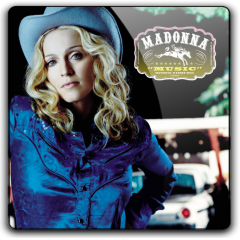 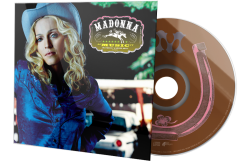 Music is the eighth studio album by American singer-songwriter Madonna, released on September 19, 2000 by Maverick Records and distributed by Warner Bros. Records. A two-disc Special Edition was also released in June 2001 to promote the Drowned World Tour, containing an additional CD of remixes and the video of "What It Feels Like for a Girl".

Madonna collaborated with French producer Mirwais AhmadzaÃ¯ for this album. Music is rooted in electronic and dance-pop music; however, the album also contains elements of rock, country and folk. Upon its release, the album received positive reviews from critics, who praised Madonna's collaboration with Mirwais, as well as the album's musical creativity. It was nominated for a total of five Grammy Awards although it eventually won only one award for "Best Recording Package". The album is also listed by Rolling Stone magazine as one of the 500 Greatest Albums of All Time. Commercially, Music debuted at number one in over 23 countries around the world and sold more than four million copies in the first ten days. Worldwide sales of the album have surpassed 15 million copies.

Music spawned three singles and one promotional single. The title track reached the top of the charts in 25 countries and became Madonna's 12th and last number-one single on the Billboard Hot 100; it also earned a positive critical reception, being listed by Rolling Stone as one of the best songs of the 2000s and received two Grammy Award nominations. The next single, "Don't Tell Me", was also commercially successful, reaching number one in Canada, Italy and New Zealand. "What It Feels Like For A Girl" also did well commercially, reaching the top ten in the UK, Italy, New Zealand and other countries, yet it failed to reach the top twenty in the US, peaking at twenty-three. Its accompanying video generated controversy, with critics deeming it to be violent, and it was banned from US MTV. "Impressive Instant", a promotional single, was also released in 2001 as a club single, which peaked at number one on the Billboard Hot Dance Club Songs.

Alongside Ray of Light, Music was promoted by the Drowned World Tour, which was critically acclaimed and commercially successful, grossing around $75 million, making it the fourth highest-grossing tour of 2001, and receiving two nominations at the 2001 Pollstar Concert Industry Awards. The album was further promoted by the Don't Tell Me Promo Tour, a promotional tour consisting of two concerts. Songs from the album have been sung in Madonna's following tours.