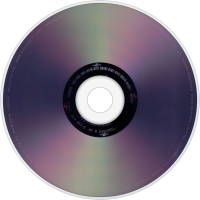 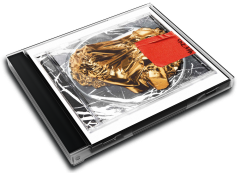 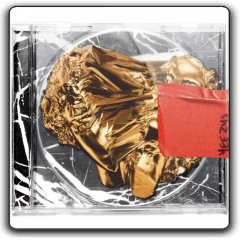 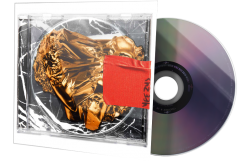 Yeezus is the sixth studio album by American hip hop recording artist and producer Kanye West. It was released on June 18, 2013, by Roc-A-Fella Records and Def Jam Recordings. The album began production in the living room of a loft space at a Paris hotel. West gathered various artists and close collaborators for work and production on the album, including Mike Dean and Daft Punk. Yeezus also features guest appearances from Chief Keef, Assassin and King L, as well as previous collaborators Justin Vernon, Frank Ocean, Chief Keef, Assassin, Kid Cudi, King L and Charlie Wilson. West enlisted the help of producer Rick Rubin a mere 15 days shy of its due date to strip down the record's sound in favor of a more minimalist approach.
West was primarily inspired by architecture and was particularly interested in the works of Le Corbusier, and visited The Louvre several times while in Paris. Musically, Yeezus is dark and sonically experimental, combining elements of Chicago drill, dancehall, acid house, and industrial music. West continues his use of unconventional samples including, most notably, the vocal refrain from Nina Simone's cover of "Strange Fruit". Yeezus has no album artwork, and the physical CD edition of the album was released in a clear jewel box with little more than a strip of red tape and sample credits. Initial promotion of Yeezus included worldwide video projections of the album's music and live television performances.
The album received rave reviews from music critics, however, it was met with mixed reactions from the public. The album debuted at number one on the Billboard 200, selling 327,000 copies in its first week of release. "Black Skinhead" was released as the album's first single on July 4, 2013.