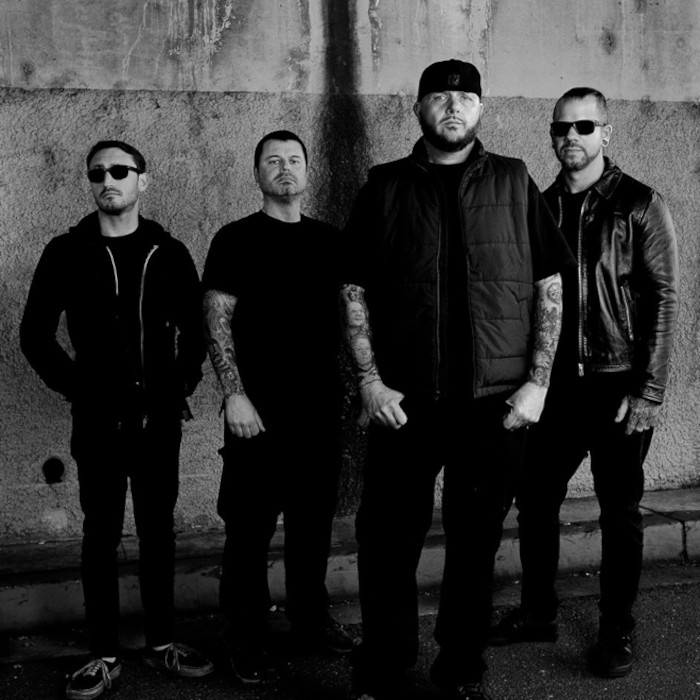 Pathology is an American death metal band from San Diego, California, formed in 2006 by drummer Dave Astor (previously with The Locust and Cattle Decapitation). The band were signed to Victory Records for an over three-year period, but now are currently signed to Nuclear Blast Records.
The band began extensive touring (with Nile, with Immolation, Vader, Obituary and Deicide, and with Deströyer 666, among others) but in November a van accident derailed the band from continuing. At that point, the original vocalist Matti Way was replaced by Jonathan Huber (formerly of I Declare War). Guitarist Tim Tiszczenko, who at one point departed to be replaced by Kevin Schwartz, returned to form a guitar tandem with the latter. 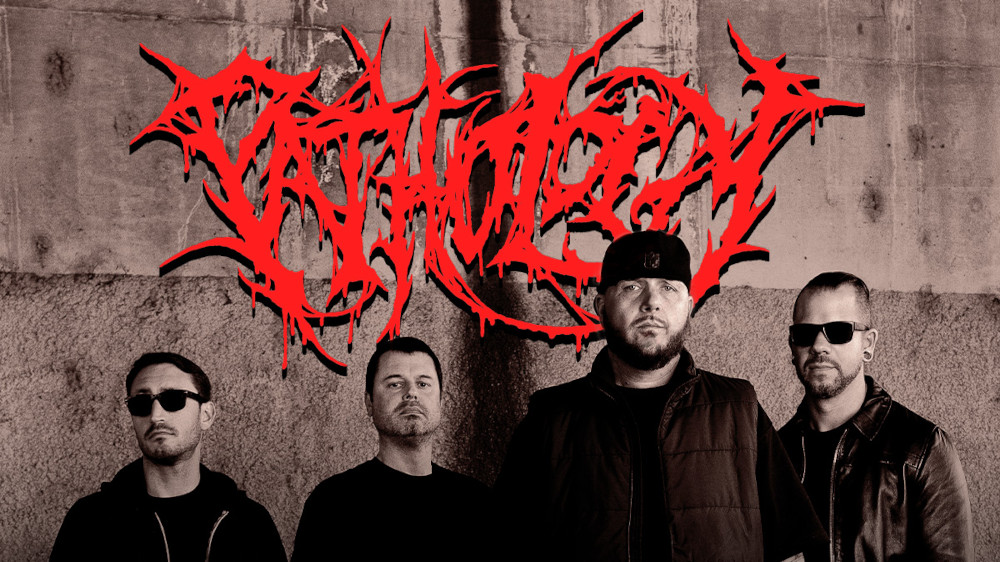 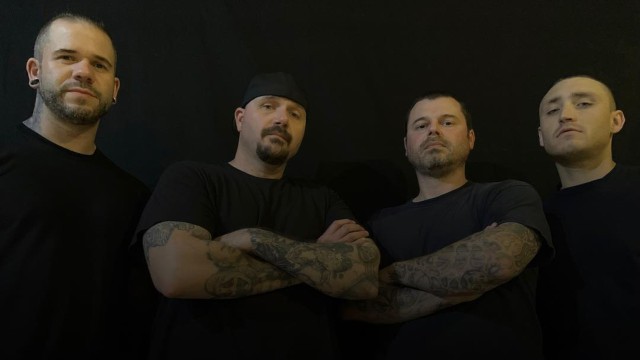 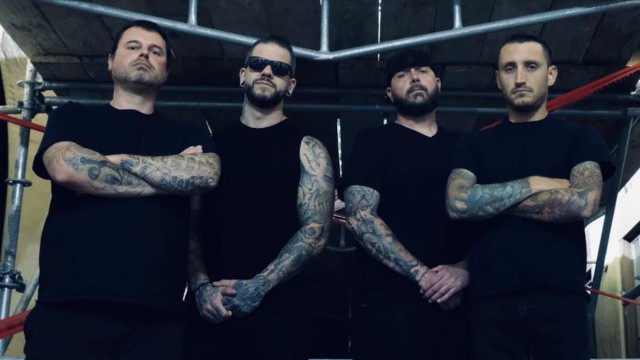 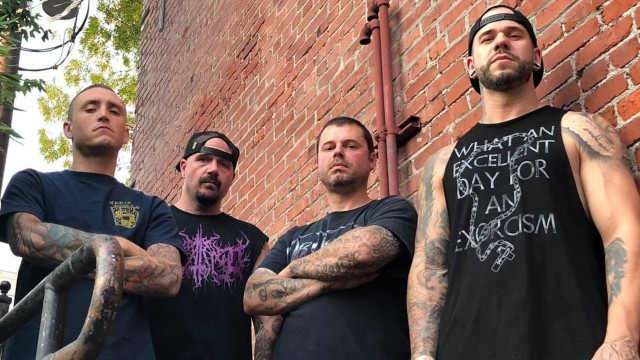 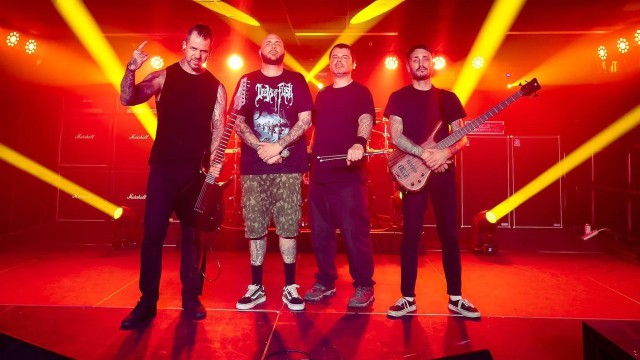