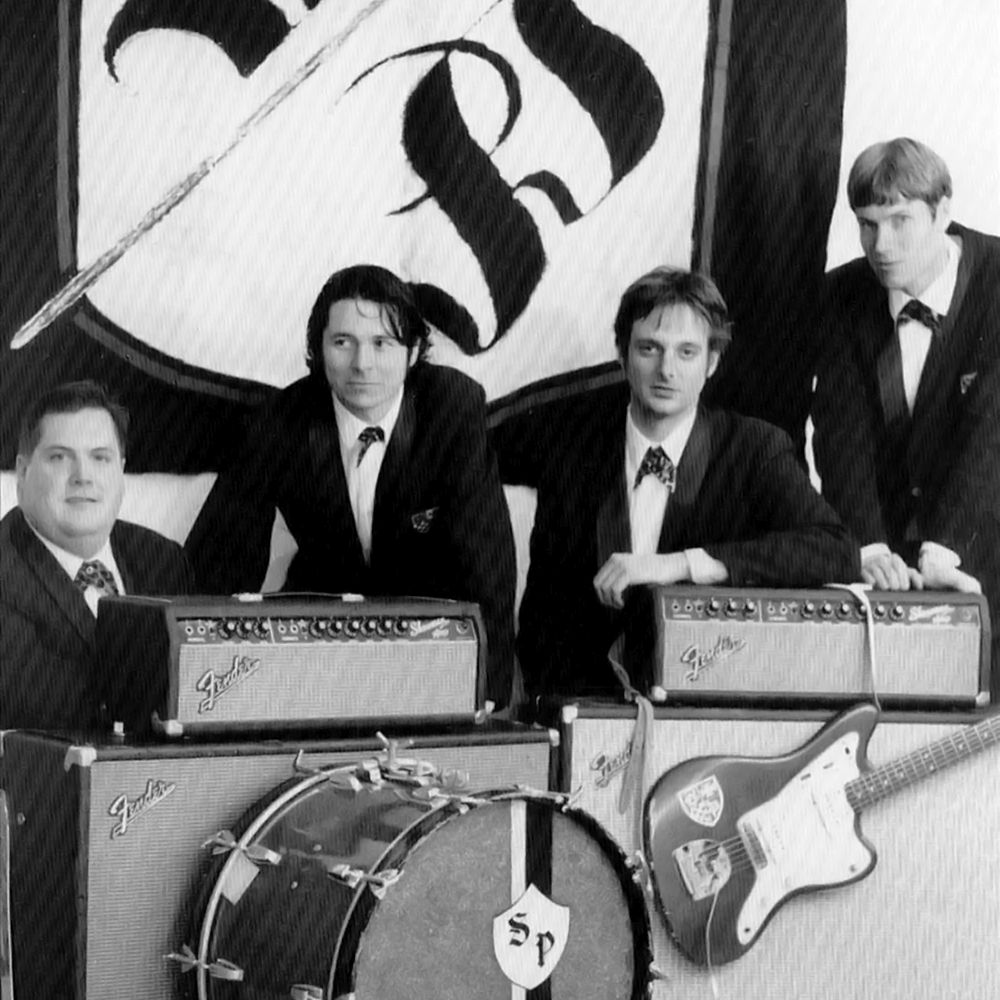 Satan's Pilgrims formed in 1992 during a series of house parties hosted by the members of the band, and were playing shows in their hometown of Portland, Oregon by 1993. Twisting their name from the 60's AIP film "Satan's Sadists" and donning their now familiar matching outfits complete with vampire capes, they became a band.

The Pilgrims are one of the most influential surf instrumental bands around and while much of their sound has a definite Southern California influence, what sets them apart is the legacy of their Pacific Northwest rock 'n' roll ancestors and other influences, creating their own sub-genre of surf instrumental that many fans call "Pilgrim Rock". This, along with three distinct guitarists and a relentless rhythm section, gives their live set a dazzling variety of dance party sounds to choose from, while maintaining their patented haunted sound. After years of touring, taking the band all over the U.S. and Europe, Satan's Pilgrims continued to develop the surf instrumental genre.

The last two decades have seen the release of 9 LPs and singles on Hi-Tide, Jackpot, Hidden Volume/Double Crown, Get Hip, and their own label, SP Records. In 2021, they lost founding member guitarist and keyboardist Dave Pilgrim. His last recordings were in process and they treasure having more music to share after his passing. In 2022, their friend and fellow 90s spooky surf veteran Garret Immel (Ghastly Ones, Venturesmania) joined as the 3rd guitarist. The rest of the world is still catching on to what some have known for over 30 years. That is, if you want a surfy, spooky, garage-stompin' good time, put on Satan's Pilgrims. 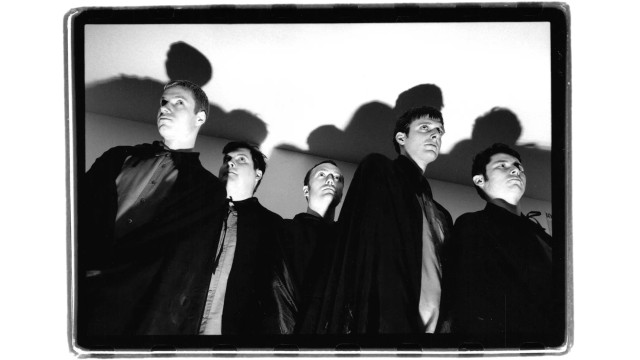 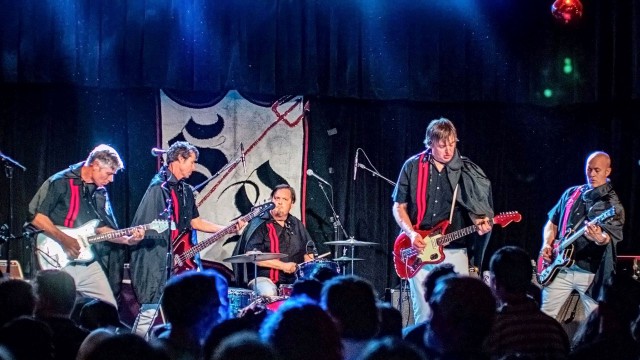 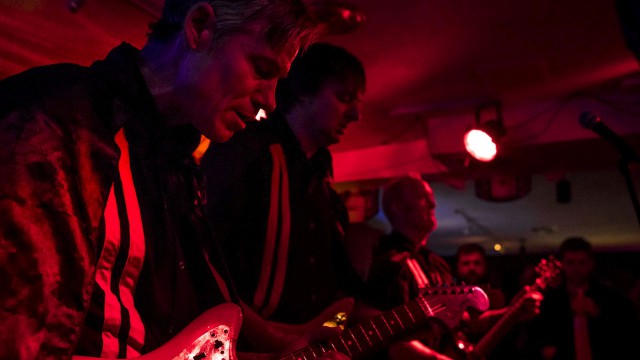 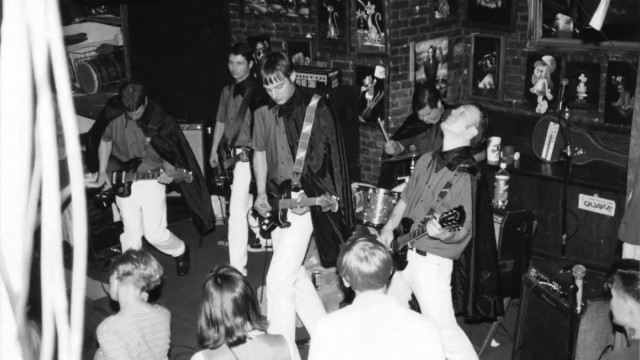