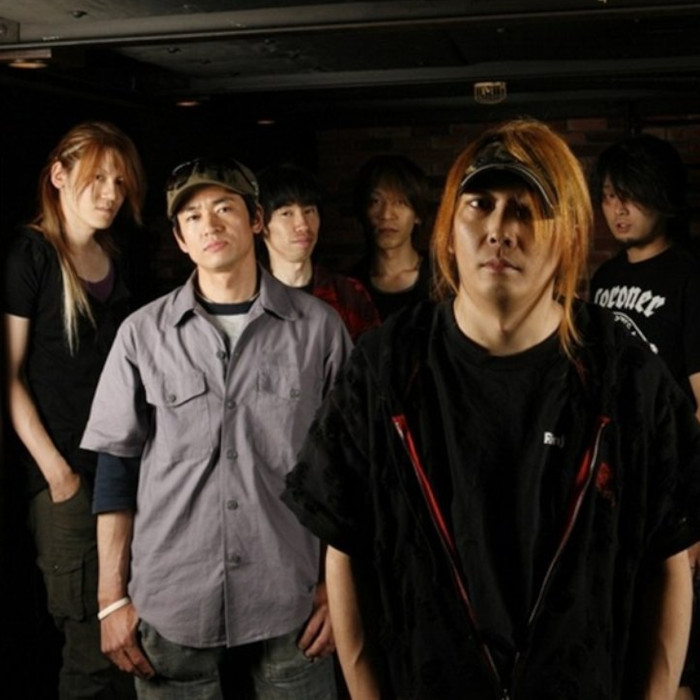 Coaltar of the Deepers is a rock band from Tokyo, Japan. Their style is rooted in shoegaze, but incorporates elements from diverse sources ranging from conventional alternative rock to heavy metal and electronica.

The group was founded in Tokyo in May 1991 by front-man Narasaki. During that time, they recorded demo tapes in which most of the songs made it on their first EP release. Near the end of the year, the ”White EP” was released on Strange Records. The EP had former member Watanabe on vocals while Narasaki played guitar. The band was inactive until late 1992, when they released their second EP, ”Queen’s Park all you change” on Stomly Records. The EP featured Narasaki assuming his current role of lead vocals and guitar. The band gained some recognition with the release of their third EP, ”Sinking Slowly” a month later.
The group's first album "The Visitors From Deepspace" was released in 1994 on Victor Records. In 1997 the band released new material; another EP, Cat EP, was released on ZK Records. In 1998, the band released Submerge, an album full of remixes, rare and new songs and a best-of album, Breastroke. Dog EP was released before their next full-length album in 2000, Come Over to the Deepend (a play on the band's abbreviation COTD).

The band put out the Robot EP in 2001, which was followed by the release of their album No Thank You. The album marked a new era for the band as they experimented even more heavily with electronic elements. A new album was released in 2002, newave. With their small U.S. tour in 2003, Narasaki showed interest in an even heavier sound and released the Mouse and Penguin EPs.

After the release of the 2004 EPs, Narasaki composed the musical score for the anime Paradise Kiss and worked on his side project Sadesper Record, which released a full-length album earlier that year. In 2006, the band continued working on a new EP and album, both of which were released in mid-2007, named Tortouise EP, and Yukari Telepath.

Narasaki, while being the leader of the band, has been an active musician in Japan. In 1999, Narasaki created the side project Sadesper Record which is more electronic based than Coaltar of the Deepers. In 2004, the second Sadesper Record album was released. He has also contributed to the band Tokusatsu in which the group created the soundtrack for the movie Stacy: Attack of the Schoolgirl Zombies.
Narasaki has also contributed to the shoegaze band Astrobite.