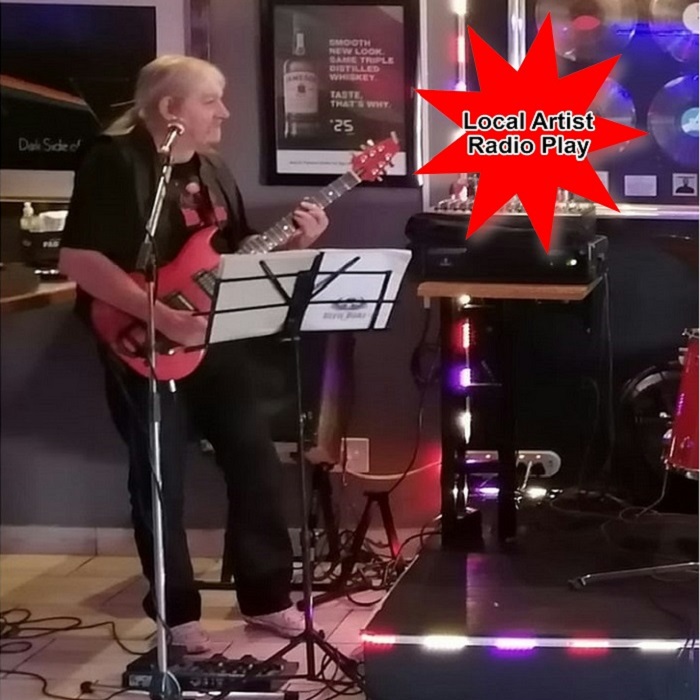 Played in various bands in the Seventies. Back then I played drums with a well known rock and roll band called The Groovers. We played venues such as:- The Gem Bioscope, Van Wyk's Rust, Margo's Drag Strip. We opened for top acts in the day such as The Rising Sons, Band of Gypsies, Gene Rockwell and Granville Pillar.

In 1980 I joined Sonja Herholdt and toured with her for a year. I then moved down to Natal and settle in on the South Coast. Playing gigs at places like, Four Seasons, Beach Hotel Amanzimtoti, The Beach Hotel Durban and also did a lot of charity gigs for the Lions Club.

I am now performing with Wayne Banks and Friends doing mostly original songs.

I am now mostly on guitar. 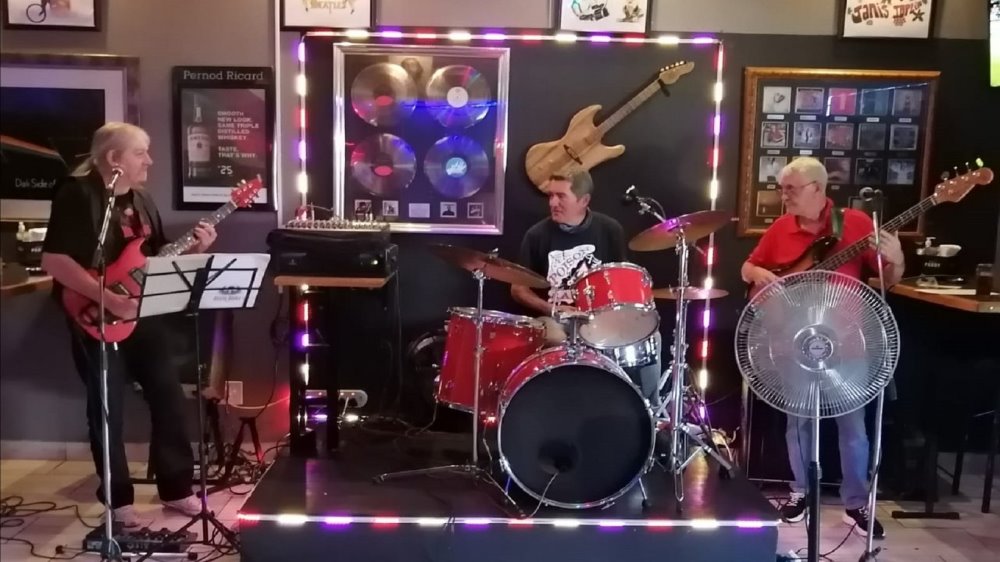 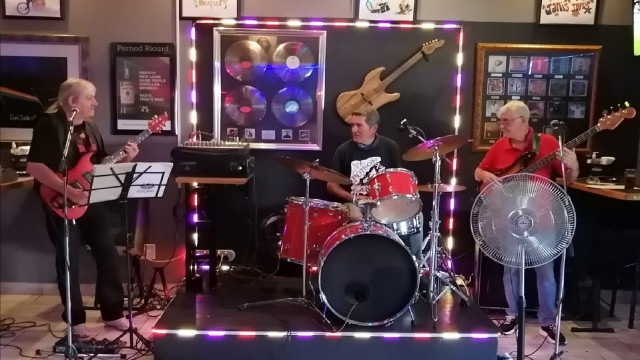 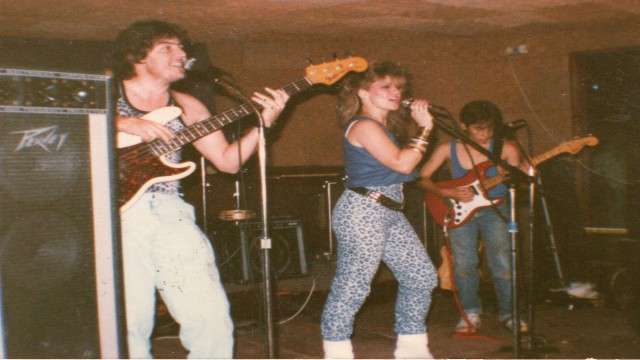 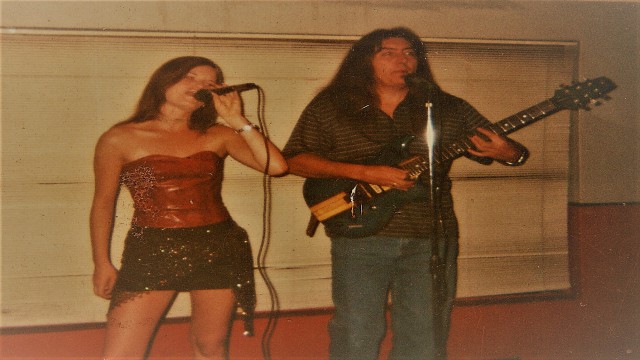 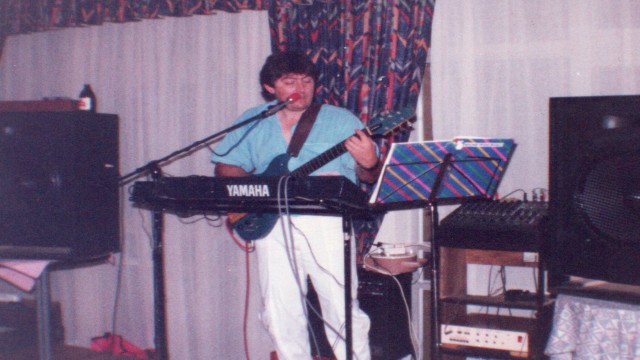