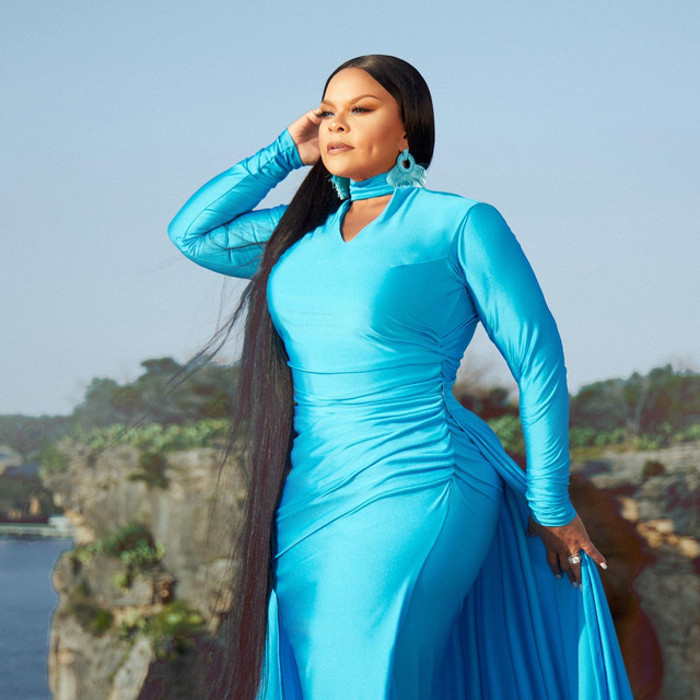 Tamela Mann began her career as a singer with the gospel group Kirk Franklin and the Family. She was a featured soloist on several tracks while with Franklin's group, including "Don't Take Your Joy Away", "Now Behold the Lamb", and "Lean on Me", the latter of which also included Mary J. Blige, Crystal Lewis, R. Kelly, and Bono. She released her debut studio album in 2005. Her third studio album, Best Days was certified Gold by the RIAA, and lead single "Take Me to the King" was a major commercial success, as well as receiving a nomination for the Grammy Award for Best Gospel/Contemporary Christian Music Performance. 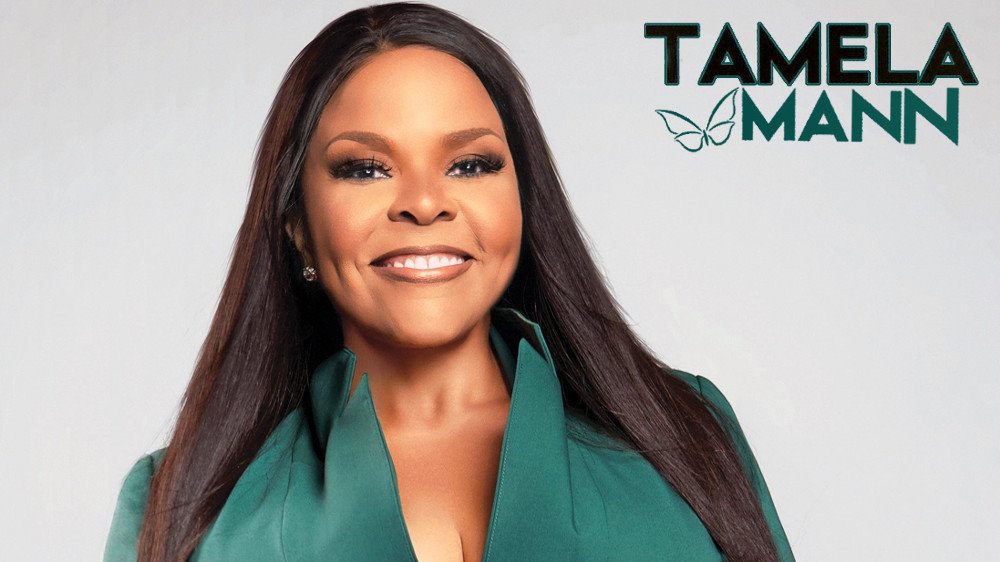 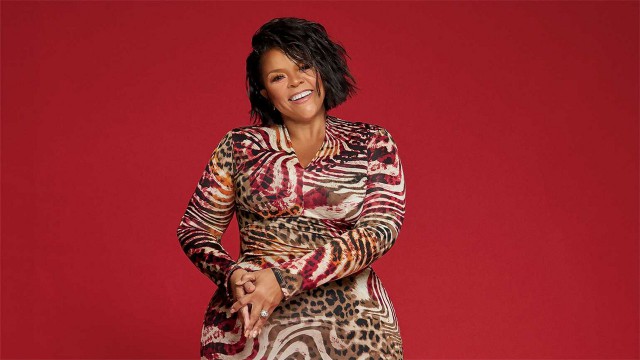 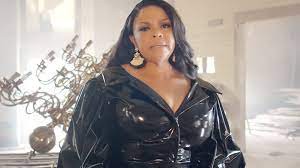 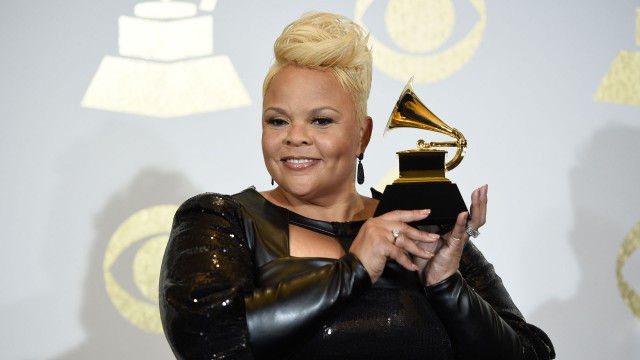 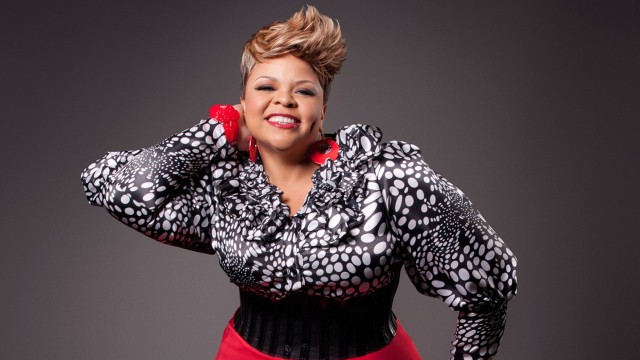