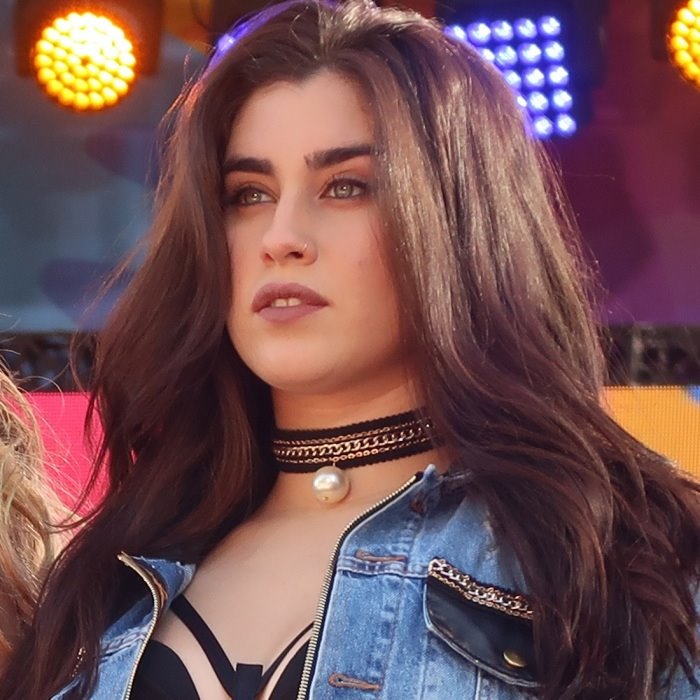 Lauren Michelle Jauregui Morgado (/ˈhaʊrɛɡi/; born June 27, 1996) is an American singer and songwriter. A former member of the girl group Fifth Harmony, Jauregui began experimenting with different sounds and exploring solo songwriting, collaborating on songs with Marian Hill, Steve Aoki and Halsey. She began working on solo music in May 2018 and released her debut solo song "Expectations" in October 2018 under Columbia Records. In January 2019, she released the song "More Than That". Jauregui contributed "Invisible Chains" to the soundtrack of the film Birds of Prey (2020), and released the Tainy-produced Latin urban song "Lento" in March 2020. In April 2020, she released the song "50ft". Jauregui's debut solo EP, Prelude, was released on November 5, 2021.

Early life
Jauregui was born on June 27, 1996 in Miami, Florida, to Cubans Michael Jauregui and Clara Morgado. Her father is a plant manager, and her mother is a teacher, who moved to the United States when Fidel Castro came to power. Jauregui has mostly Cuban ancestry and some Spanish. The eldest of three siblings, Jauregui attended a co-ed Catholic school from pre-K through sixth grade. She then attended Carrollton School of the Sacred Heart, an all-girls Catholic college preparatory school in Miami, on academic scholarship. She was in the international baccalaureate program of the school, and participated in the talent show and softball team. Throughout her school years, Jauregui expressed herself through the arts, while she enjoyed "constantly creating", singing, writing, dancing, choreographing, playing piano and painting. 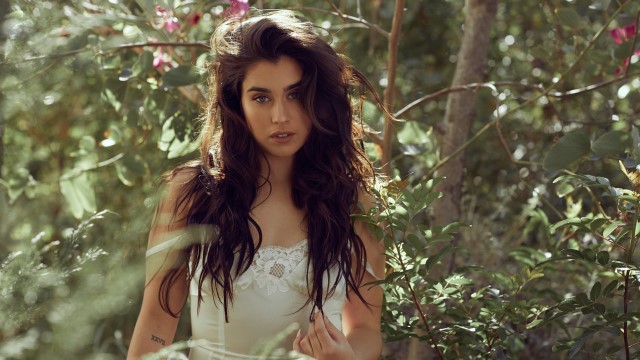 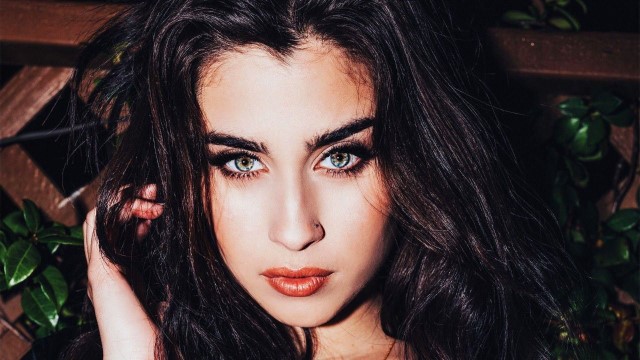 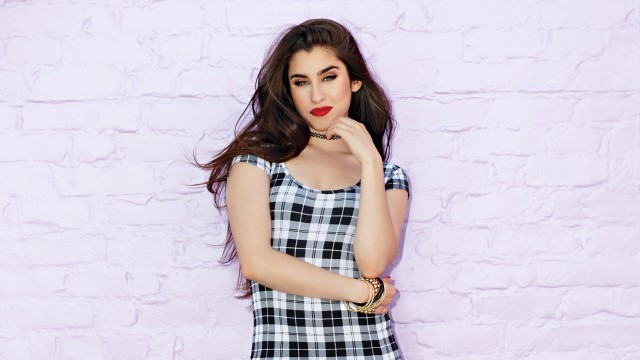 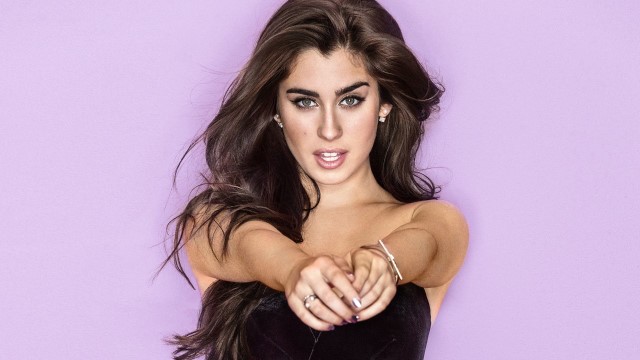