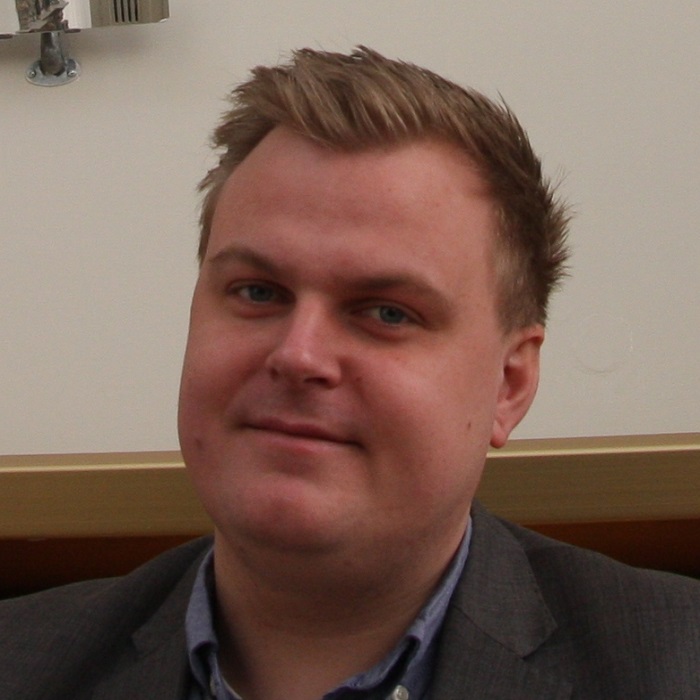 The organist Carl Adam Landström was born in Grenna in 1983.

Already as a ten-year-old he played the organ after being inspired by Marianne Jansson, the organist in Grenna church, who was his musical mentor during his formative years.
At the age of seventeen, he entered the Royal College of Music in Stockholm. The Solo Organ was taught by Professor Ralph Gustafsson and Improvisation by Tomas Willstedt and Professor Stefan Therstam. After basic studies at the Academy of Music, Carl Adam went on to further studies in (Sweden), England and France.

He participated in master classes with David Sanger, Loic Maillé and Pierre Pincemaille. In the spring of 2011 he concluded his studies at the Royal College of Music soloist Diploma course. Carl Adam has been featured on numerous CDs, radio and TV recordings, and at special events such as the Nobel Banquet.

Besides his activities as a freelance soloist all over Europé and in Australia Carl Adam worked as an organist at Katarina Church in Stockholm. Since June 2011 he is organist in St Peter's Church in Malmö.

He has twice been awarded the Royal Music Academy scholarship. 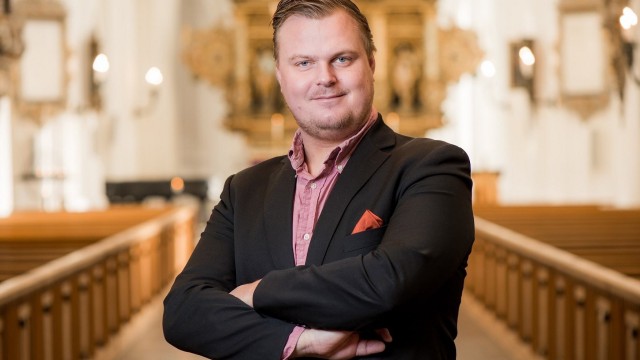