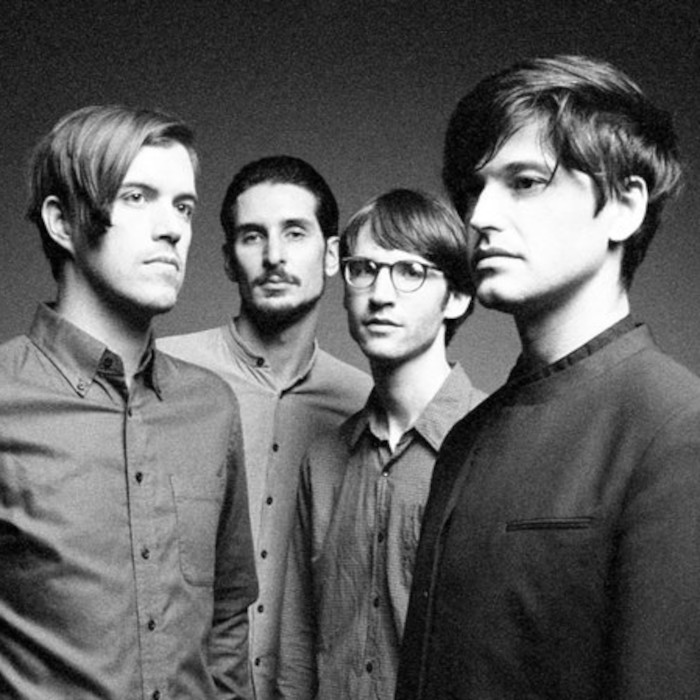 In late 2010, Brooklyn multi-instrumentalist Kurt Feldman was splitting his time between drumming for The Pains of Being Pure at Heart and acting as frontman for The Depreciation Guild's decidedly more shoegaze sounds. In October of 2010, Feldman began writing songs and recording demos on what would come to be the Depreciation Guild's final tour. While Feldman was unclear on whether the songs fit into Depreciation Guild's stylistic bigger picture, the point soon became moot as the band broke up in the early days of 2011. Feldman continued work on these demos, eventually fleshing them out at great length into the first songs by new recording project Ice Choir. Two songs under the new moniker were released on the Internet, and over the next year, Feldman crafted an album of songs indebted to '80s production, enamored with vintage synthesizer tones and touched with his own special gift for unique pop hooks. Ice Choir's debut album, Afar, arrived in the summer of 2012, and featured a cameo vocal performance from Chairlift's Caroline Polachek.

Feldman left the Pains' full-time employ soon after, though he did work extensively on their 2014 album Days of Abandon. He kept busy producing and engineering tracks by Anamanaguchi, Chairlift, and No Joy, teaming with members of A Sunny Day in Glasgow in the group Roman à Clef, and working with Kristin of Dum Dum Girls on her electronic pop project Kristin Kontrol. He also expanded his interests to scoring video games (2016's Gunsport) and films (2016's Cruise), while doing industrial sound design work to pay the bills. In late 2016, he released the second Ice Choir album, Designs in Rhythm, on Shelflife Records.