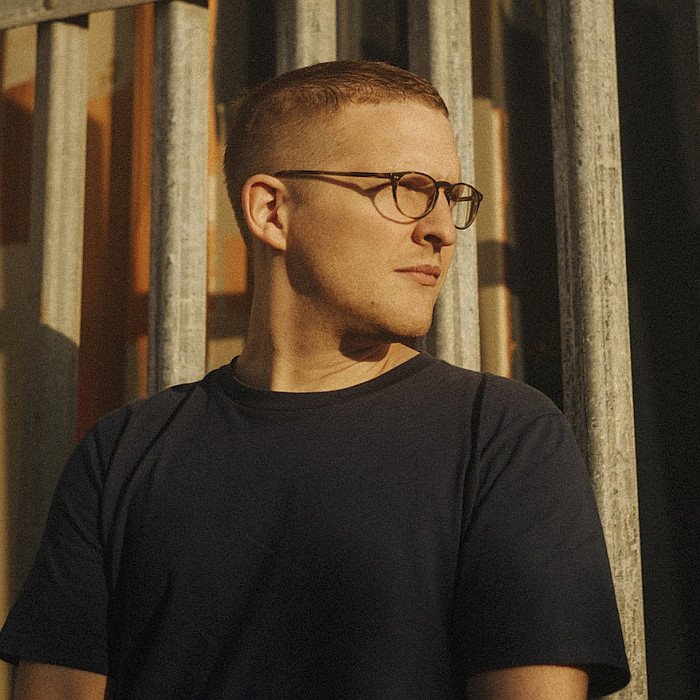 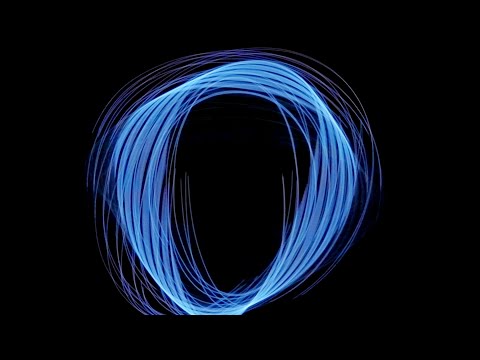 Sam Shepherd, known professionally as Floating Points, is a British electronic music producer, DJ, and musician. He is the founder of Pluto Records, co-founder of Eglo Records and leader of a 16-piece group called Floating Points Ensemble.
Raised in Manchester, England, Shepherd studied piano at Chetham's School of Music before receiving a PhD in neuroscience and epigenetics at University College London. He also worked as a DJ at Plastic People, a London club, in the late 2000s.
Shepherd's musical influences include Claude Debussy, Olivier Messiaen, and Bill Evans. He began releasing work under the Floating Points moniker in 2008, and in 2017 toured with The xx. Between 2019 and 2020, Shepherd collaborated with jazz saxophonist Pharoah Sanders and The London Symphony Orchestra for the album Promises, which was released on 26 March 2021 to critical acclaim. It was the first major new album released by Sanders in nearly two decades. 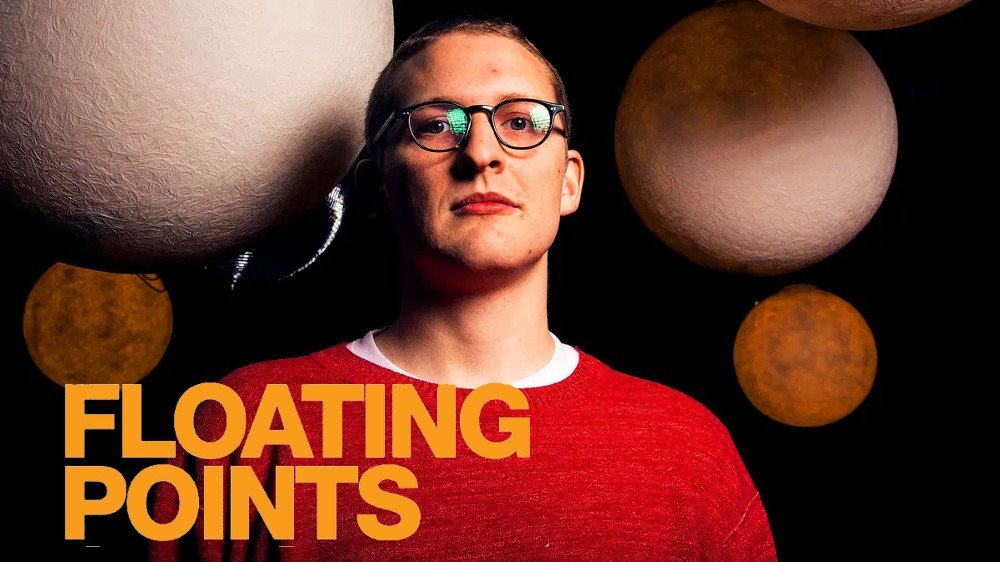 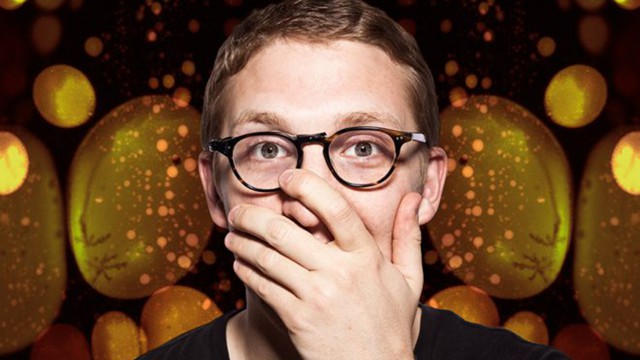 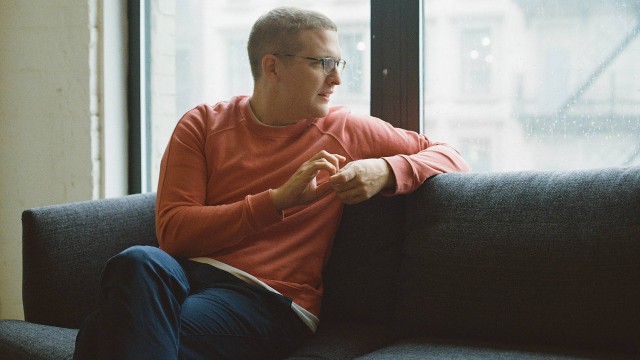 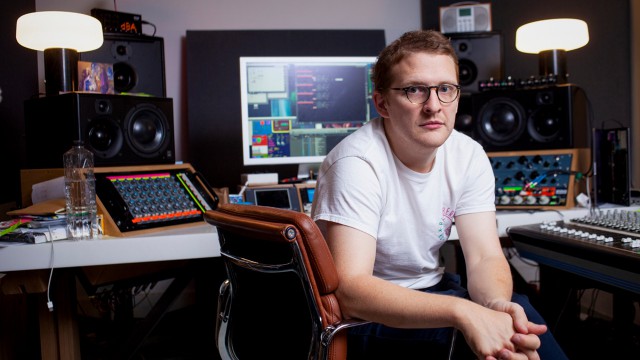