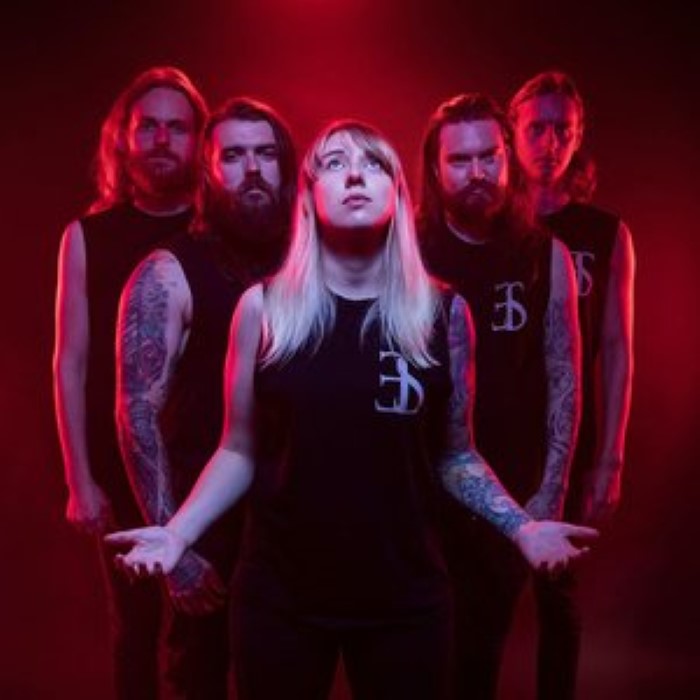 The English from Woking in Surrey have been practicing multiple Hardcore since 2012, first very influenced by Converge , Botch or the first Every Time I Die , then quickly integrate more Metal or Screamo elements. Employed To Serve released a first EP in 2012 ( Long Time Dead ) followed by a demo in 2013. But the real deal began with the release of another more successful EP, Change Nothing Regret Everything, in 2014, which will definitely orient the quintet towards the paths of creation. A split followed with A Ghost Orchestra the following year and especially the first album Greyer Than You Remember, benefiting from a production onion and hosted by Holy Roar Records. The group continues to evolve by incorporating post-punk parts into their compositions on the second album The Warmth Of A Dying Sun in 2017, then bringing it to life on the next long format, Eternal Forward Motion , released in 2019 at Spinefarm. 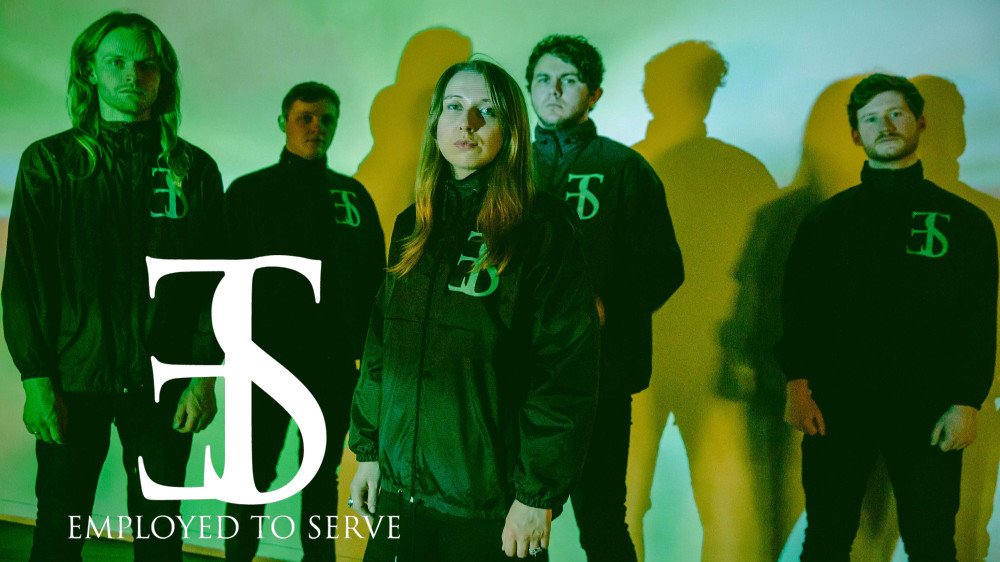 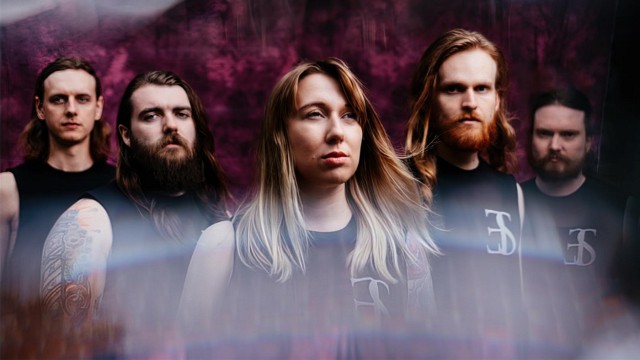 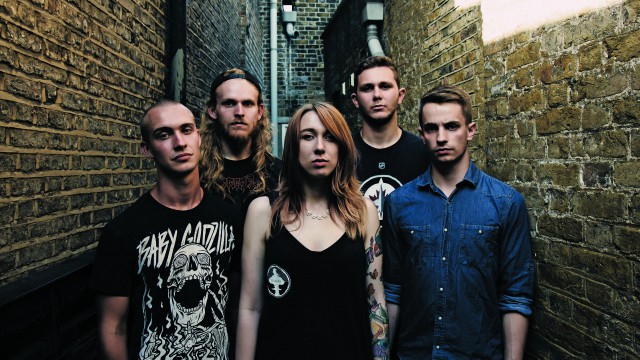 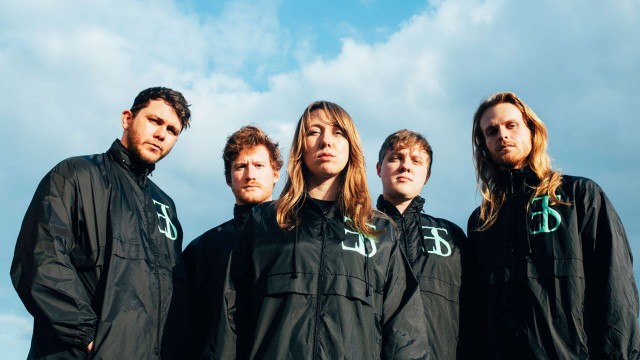 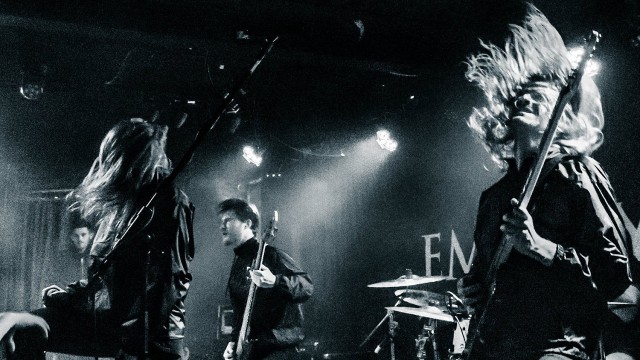