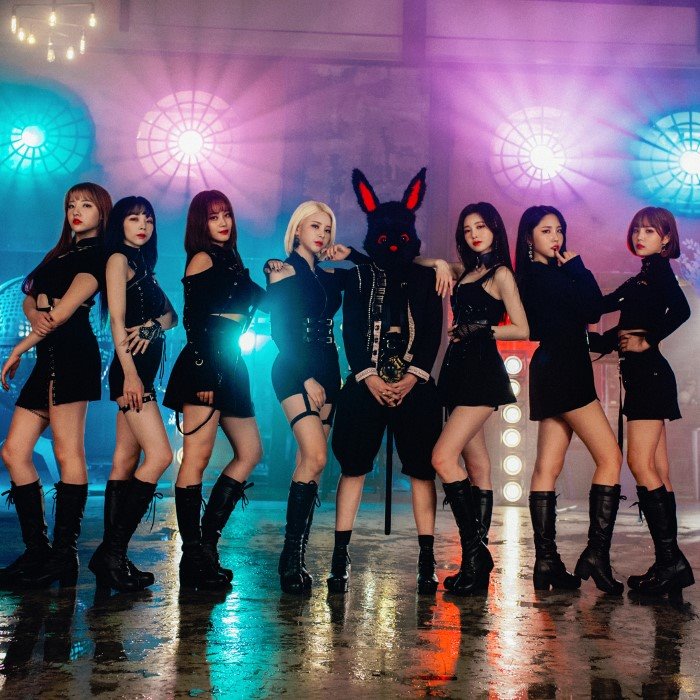 On April 12th Mydoll Entertainment issued an official note stating Aini's departure from the group due to symptoms of Plantar Fasciitis, Arang was chosen to succeed her as the groups leader.

Sometime on May 2021, Miu left the group and the agency. 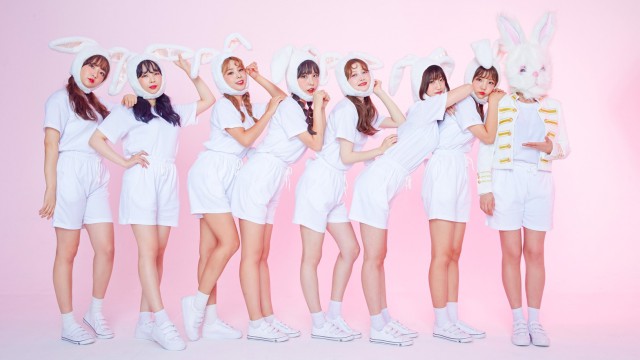