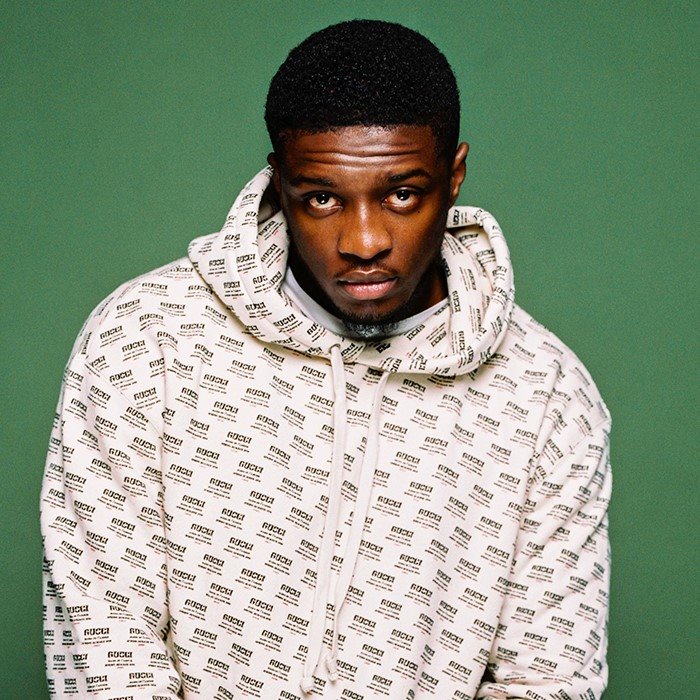 Brandon Scott (born 11 September 1996), known professionally as Swarmz, is a British rapper, singer and former semi-professional footballer from Eltham, London.
Scott started making music as a hobby alongside his youth football career. He originally started making freestyles on SoundCloud, where he went by the name Swarmzy-B, which he later shortened to Swarmz when he started making music professionally. He released his first video, titled "Money" in 2017 which picked up over 200k views on YouTube. He then released another single, titled "Murda" in early 2018. His breakthrough single, "Lyca", was released later that year. After the single went viral, he was signed to Virgin Records. The artist then proceeded to become a well-known name after releasing tracks such as Bally and Motorola which were brought to light after encouragement from friend Red Jackson.
In 2020, Scott featured alongside Tion Wayne in KSI's single "Houdini", which reached number 6 in the UK Singles Chart.[