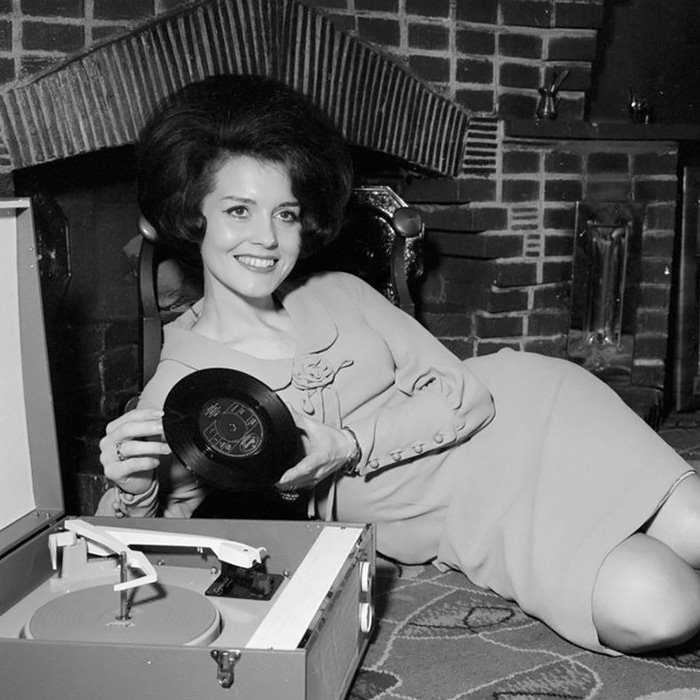 Julie Rogers (born Julie Rolls, 6 April 1943, Bermondsey, London, England) is an English pop singer. She is best known for her multi-million selling song, "The Wedding".
Rogers, the youngest of five children, had piano lessons and started her career after leaving Kingsbury County Grammar School. She worked as a dancer in Spain, as a secretary in Britain and as a stewardess on a Union-Castle Line ship, before singing with the Teddy Foster Orchestra, with which she toured the UK and America. A&R man Johnny Franz signed her to a recording contract with Philips Records in 1964, and released her debut single, "It's Magic". The song had originally been a hit for Doris Day in 1948.
Her 1964 hit "The Wedding" went to No. 3 in the UK Singles Chart, No. 1 in Australia and peaked at No. 10 in January 1965 in the US, in addition to topping the US Adult Contemporary chart. In 1961 "The Wedding" had been successful for Anita Bryant and Malcolm Vaughan, but Rogers' recording outsold them both. At the time of the release of "The Wedding", Rogers told the NME that she wanted to become an international artist. "The Wedding" was estimated by 1972 to have sold over seven million copies.
She had further UK hits with "Like a Child" (UK No. 20, US No. 67) and "Hawaiian Wedding Song" (UK No. 31), both in 1965.
She also recorded a demo of "You Only Live Twice", which appeared on the 1992 limited edition version of the album, The Best of Bond...James Bond. The song's writers, composer John Barry (composer) and lyricist Leslie Bricusse, later wrote a completely different title song of the same name and it was Nancy Sinatra's subsequent recording of this that was used in the film of the same name.
Rogers continued to tour the world on the strength of her 1960s hits for several decades. Her most recent release was the 2003 album, Sing Another Song. 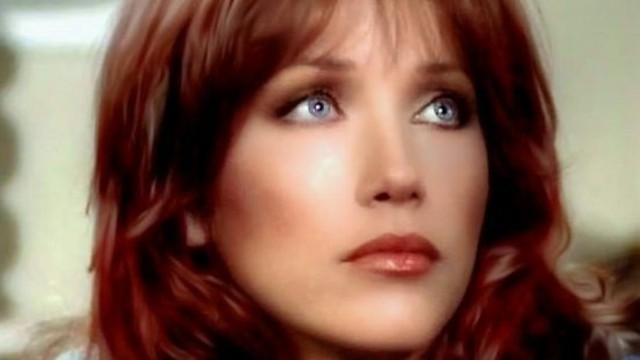