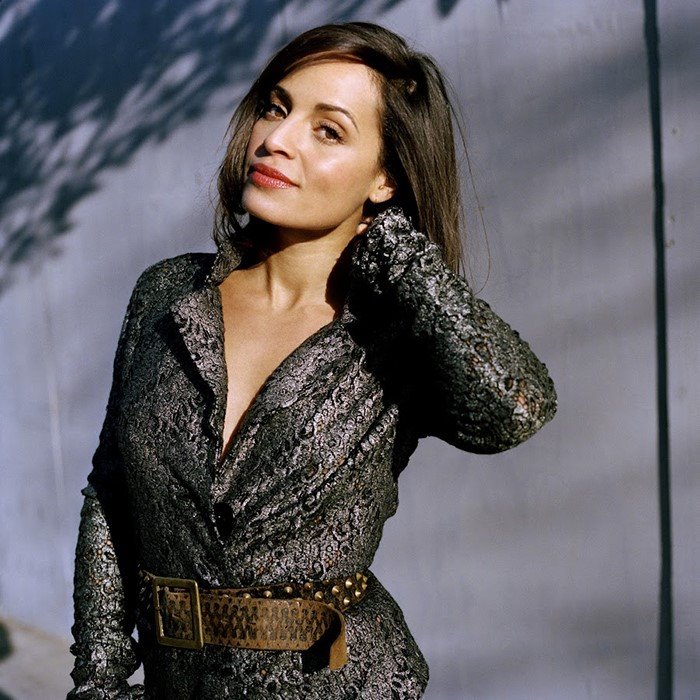 Rydberg was discovered in 1996 by Lars Anderson, son of ABBA's manager, Stig Anderson.

Rydberg's father is the Ethiopian singer Teshome Mitiku, and her mother is Swedish. She used an alias of Emilia in the first years of her career, but more recently she has started to perform under the name of Emilia Mitiku, using her father's surname.

In 2009 she competed in Melodifestivalen, the Swedish national selection for Eurovision Song Contest, with the song "You're My World". She advanced directly from her heat; however, she placed ninth in the final. She released her album My World in 2009. Her single "Teardrops" was released to radio stations on 2 June 2009. Her duet with Ákos Dobrády, "Side By Side" (Szerelemre hangolva), was recorded in both Hungarian and English languages and issued the same year.

Emilia recorded a cover version of Rihanna's "We Found Love" for a studio session in Stockholm which was published on YouTube. On June 25, 2012, she released the single "Lost Inside".