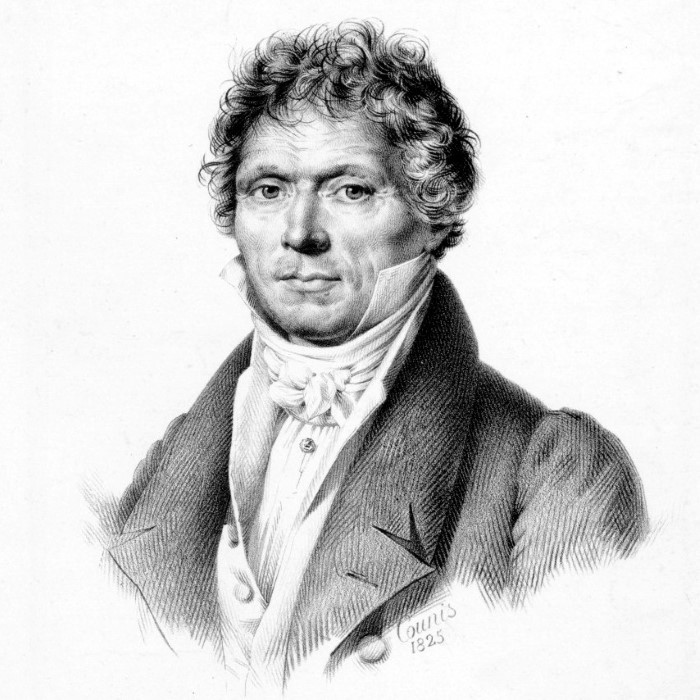 Anton (Antonín, Antoine) Joseph Reicha (Rejcha) (26 February 1770 – 28 May 1836) was a Czech-born, Bavarian-educated, later naturalized French composer and music theorist. A contemporary and lifelong friend of Beethoven, he is now best remembered for his substantial early contributions to the wind quintet literature and his role as teacher of pupils including Franz Liszt, Hector Berlioz and César Franck. He was also an accomplished theorist and wrote several treatises on various aspects of composition. Some of his theoretical work dealt with experimental methods of composition, which he applied in a variety of works such as fugues and études for piano and string quartet.

None of the advanced ideas he advocated in the most radical of his music and writings, such as polyrhythm, polytonality, and microtonal music, were accepted or employed by other nineteenth-century composers. Due to Reicha's unwillingness to have his music published (like Michael Haydn before him), he fell into obscurity soon after his death and his life and work have yet to be intensively studied.