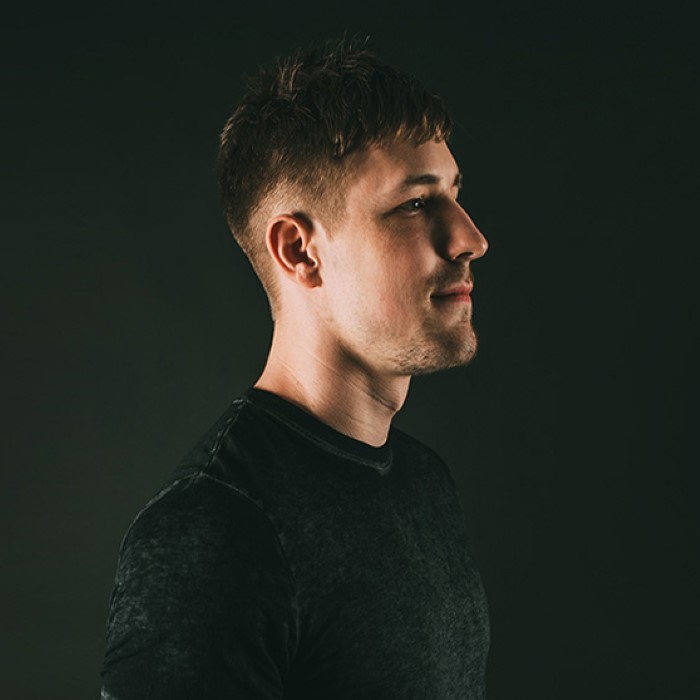 He has a few other aliases, such as Mike Modulate, Mike Stonebank, Modulate, and Rocket Pimp. He is also 1/2 of the duo Zero Hero along with Darren Styles.

He is married to the vocalist EMEL who has provided vocals for a number of his tracks.