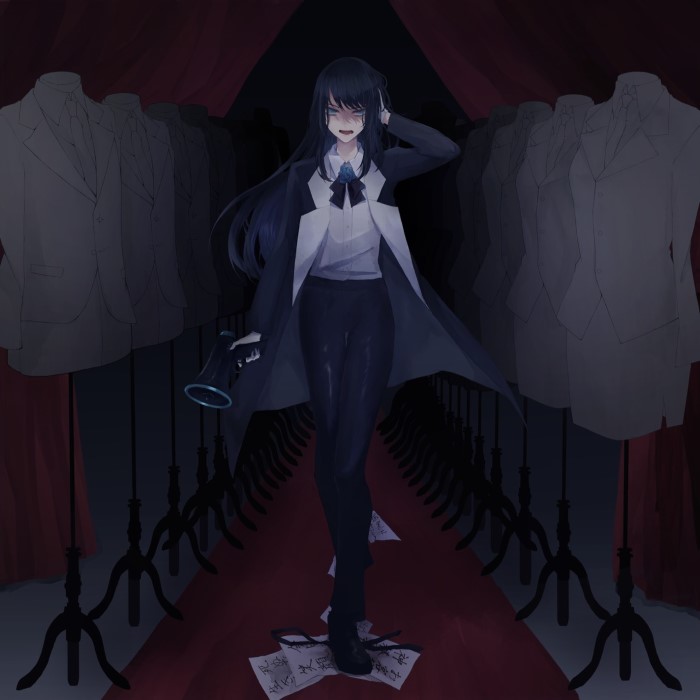 There are 3 artists with this name:

1) Ado (born October 24, 2002) is a Japanese singer. In 2020, at the age of 17, she made her debut with the digital single titled Usseewa. The song peaked at number 1 on Billboard Japan Hot 100, Oricon Digital Singles Chart, Oricon Streaming Chart, and Spotify Viral 50 Japan. The music video of the song on her YouTube channel reached 100 million views in 148 days after its release. Reaching 100 million plays on Billboard Japan after 17 weeks from charting-in was the sixth fastest in history and the youngest for a solo singer.

2) Adolfo Makuntima Makwiza (Ado) has been contributing to the African music scene in Toronto for over ten years now. In fact, he was the first African-Canadian to found an African musical group here. Although he admits that it's challenging to live as an artist in Canada, he has won support across the country, mostly from African music lovers seeking another opportunity to put on their dancing shoes.

Despite social, political and economic difficulties in the Democratic Republic of Congo, dance and celebration are central to emotional expression. Thus, it comes as no surprise that Ado knows how to enjoy life and that his music is a reflection of it. The hip-swinging rhythms and electrifying guitar of African rumba and Soukous define his classic Congolese style.