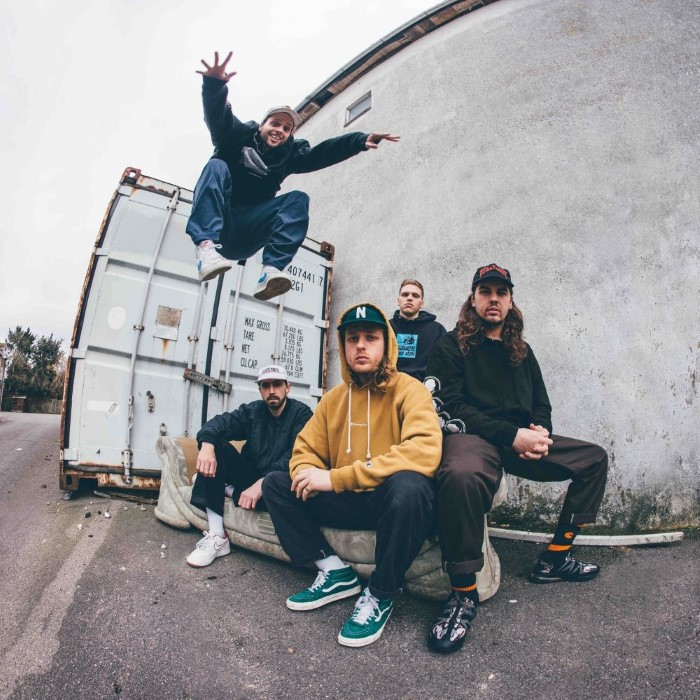 Higher Power are an English hardcore punk band formed in Leeds, West Yorkshire in 2014. They have released two full-length studio albums, with their second album, 27 Miles Underwater, being their major label debut through Roadrunner Records. In a 2020 poll by Revolver magazine, they were voted the most likely contemporary band to breakthrough into the mainstream. They are considered a part of the New Wave of British Hardcore.

In 2014, drummer Alex Wizard moved from London to Leeds and then began writing music with his brother Jimmy Wizard. They intended to record just a single demo, inspired by the sound of Leeway and Merauder. The band took its name from the Subzero song of the same name. The pair then enlisted guitarists Louis Hardy and Max Harper, and began to search for a vocalist, however unable to find anybody, Jimmy handed bass duties to Ethan Wilkinson and began singing himself.
Their debut self-titled demo tape was released on 1 February 2015.
They released their debut EP Space To Breathe on 20 August the same year.
In September 2019, they signed to Roadrunner Records, and announced that their sophomore album 27 Miles Underwater would be released 24 January 2020. 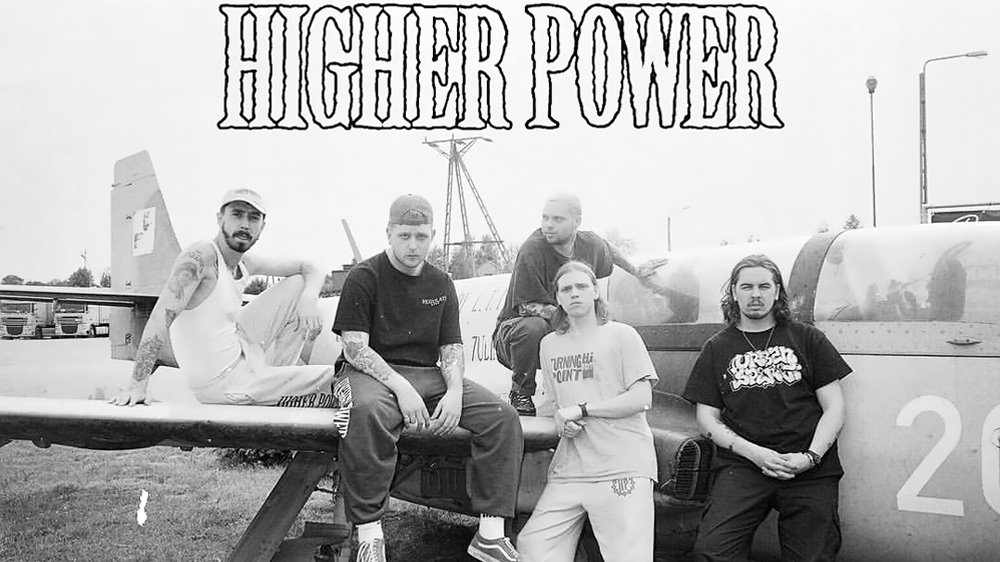 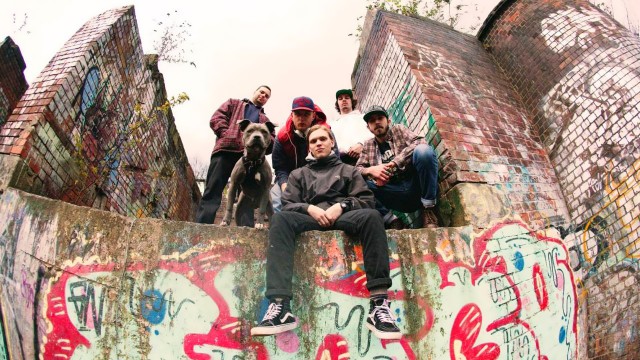 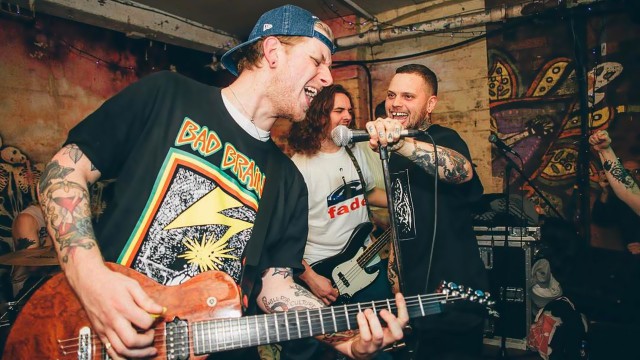 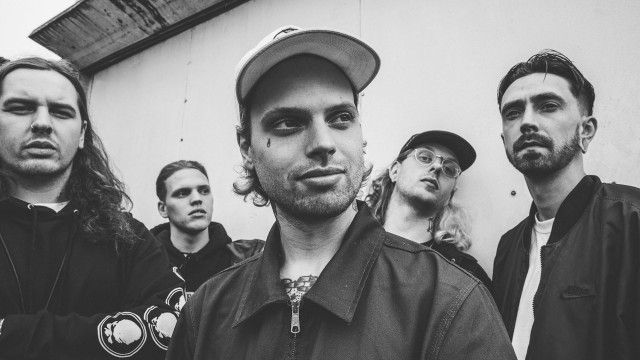