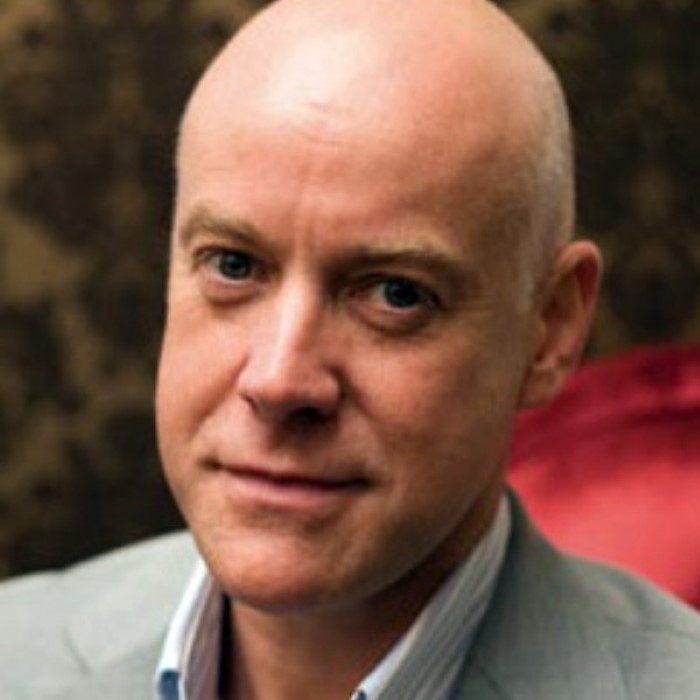 Anthony Warlow AM (born 18 November 1961) is an Australian opera and musical theatre performer, noted for his character acting and considerable vocal range. He is a classically trained lyric baritone and made his debut with the Australian Opera in 1980.

Warlow has performed on Broadway, the West End, Carnegie Hall and across Australia with all of the symphony orchestras. His studio recordings have spanned nearly 30 years and include solo albums, cast recordings and live performances in concert and with Opera Australia.

He has been honored as an 'Australian National Treasure' and his outstanding achievements have been acknowledged with his investiture as a Member of the Order of Australia (AM) for his services to the performing arts.