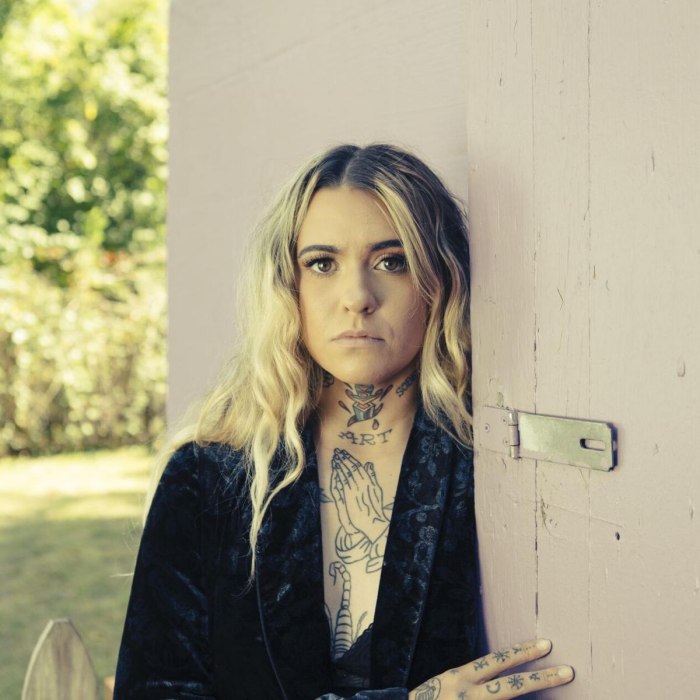 Morgan Wade didn’t write to be a sensation, for critical acclaim or massive concert tours. She wrote to speak her truth, to save her own life – and perhaps throw a rope to others struggling with the weight of a world moving too fast, loves where you fall too hard and nights that, good or bad, seem to go on forever.
2021 saw Reckless, her Thirty Tigers/now Sony Music Nashville debut, and lead single “Wilder Days” topping critical lists from Rolling Stone, TIME, Stereogum, New York Times, Boston Globe, FADER, Tennessean, Whiskey Riff, Billboard, and The Boot and Taste of Country who both proclaimed, “a once-in-a-decade debut.” With a voice that is raw hurt, deep knowing and somehow innocence retained, Wade wrote or co-wrote a song cycle about the reality facing teens and 20-somethings that embraced raw desire, the reality of getting high and getting sober, the realm of crawling through the wreckage with a tough vulnerability that is as singular as the young woman from Floyd, Virginia. 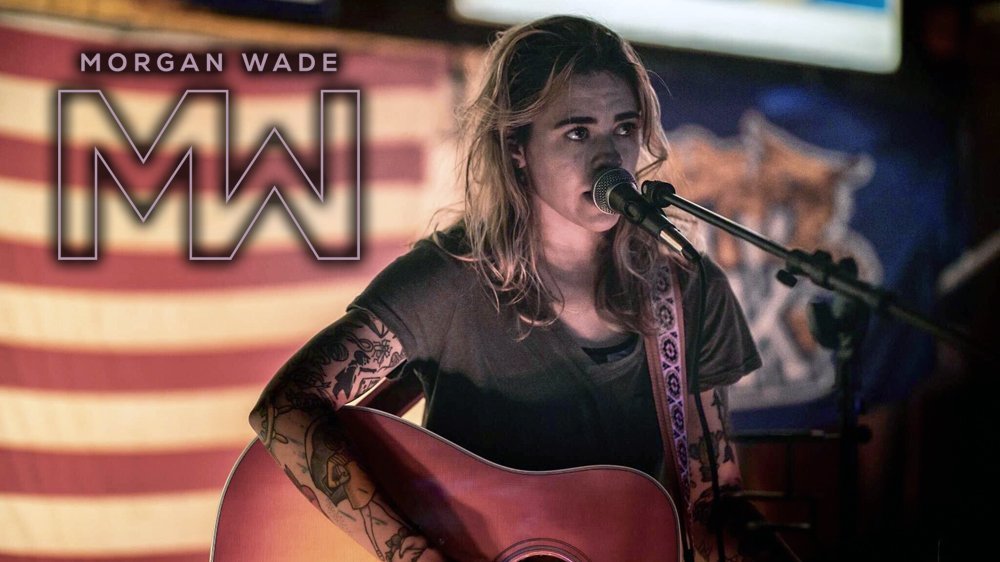 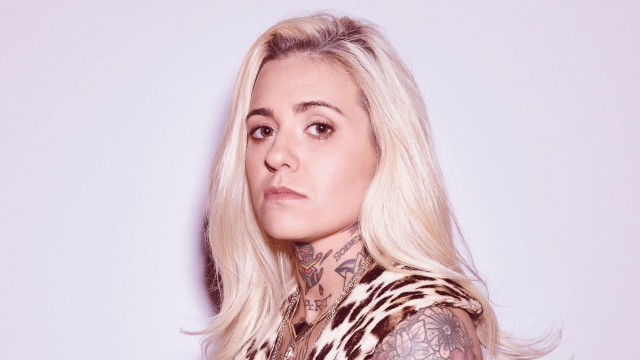 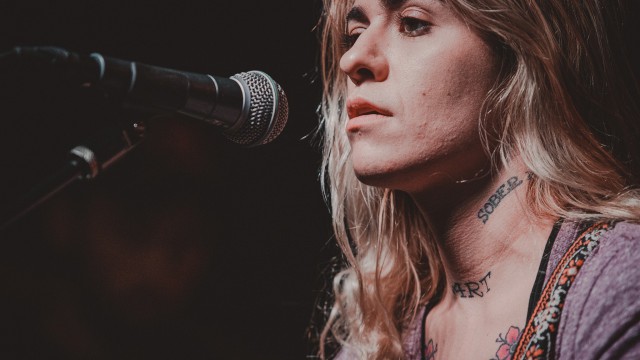 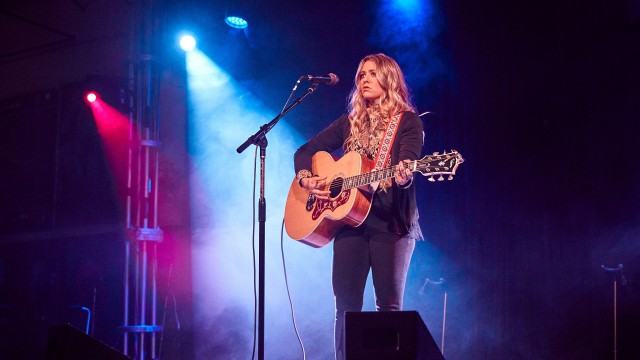 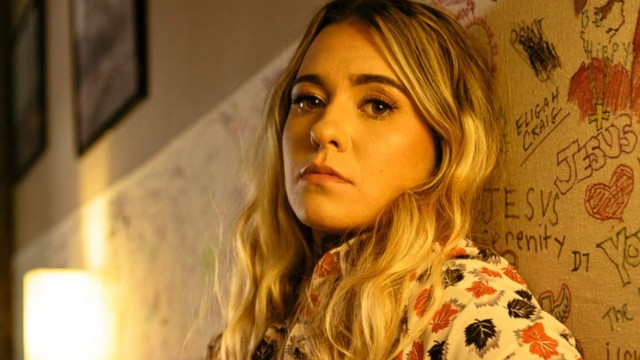