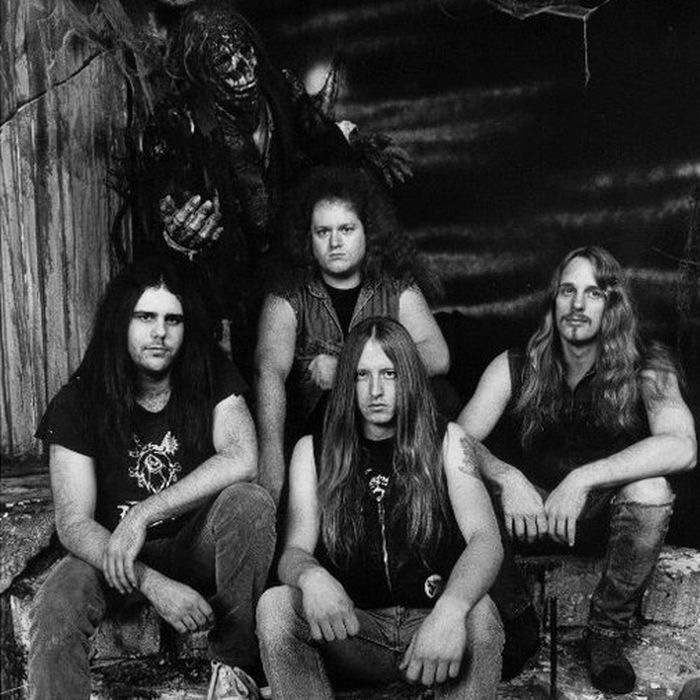 Rigor Mortis was a thrash/speed metal band that formed in 1983 in the Dallas-Fort Worth, Texas metroplex. Two schoolmates, Harden Harrison (drums) and Casey Orr (bass), formed the band when they met Mike Scaccia (guitar). The three young men shared an interest in horror/gore films and very heavy music. With Bruce Corbitt on vocals, they created some of the heaviest thrash metal at the time often flirting with death metal. They were also one of the only major thrash bands from Texas and virtually created the underground metal scene there. The band was signed by Capitol Records in 1987.

In 2005, the original lineup reunited and performed at Ozzfest 2008 in Texas. In 2009, Rigor Mortis played in Germany at the Keep It True Festival.

Casey Orr also plays bass in the shock rock band Gwar, as the character Beefcake the Mighty. He also played bass for Dallas punk rock band The Hellions. He currently plays for Warbeast.

Bruce Corbitt also sang for the thrash metal band Warbeast (Formerly Texas Metal Alliance). The band was signed by Phil Anselmo's label Housecore Records and their debut album Krush The Enemy was released on April 27, 2010. Warbeast's next release was a split album with Philip Anselmo's solo material titled War Of The Gargantuas and was released on January 8, 2013. Warbeast's second full-length album Destroy was released in 2013. Their final album "Enter the Arena", was released on August 4th, 2017.

Rigor Mortis is featured on the shirt of the creature on the Toxic Holocaust album Evil Never Dies from 2003.

On December 23, 2012, the band's guitarist Mike Scaccia died from a heart attack while performing onstage.

On October 6, 2014, Rigor Mortis released their final album Slaves to the Grave, which had been recorded in February 2012 at Ministry's 13th Planet Studios in El Paso. With no label interested in the album, Rigor Mortis successfully crowdfunded the new album by raising $22,838 from fan pre-orders to self-release the final album.

After years of battling with cancer, Corbitt died on January 25, 2019 at the age of 56, making him the second member of Rigor Mortis (following Scaccia) to die.

The remaining members perform Rigor Mortis music under the moniker Wizards of Gore in tribute to Mike Scaccia. 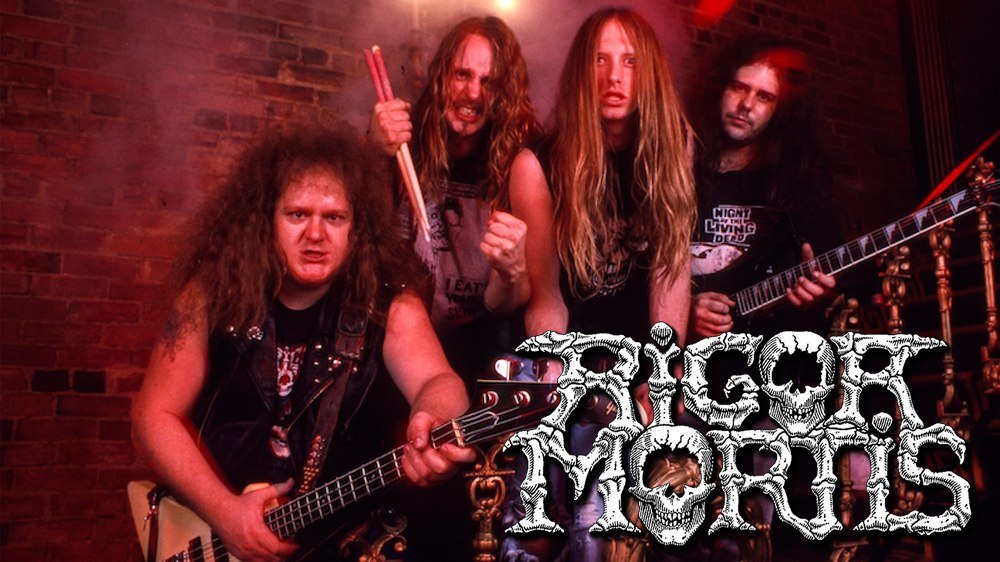 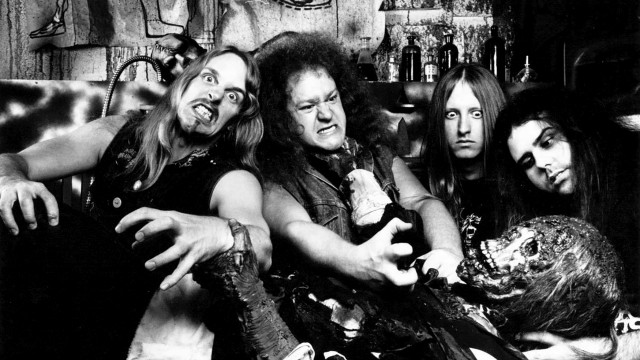 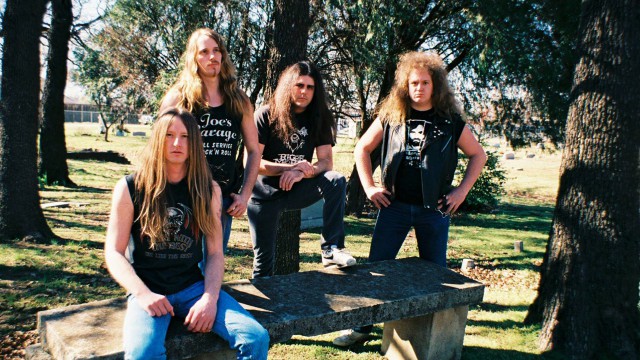 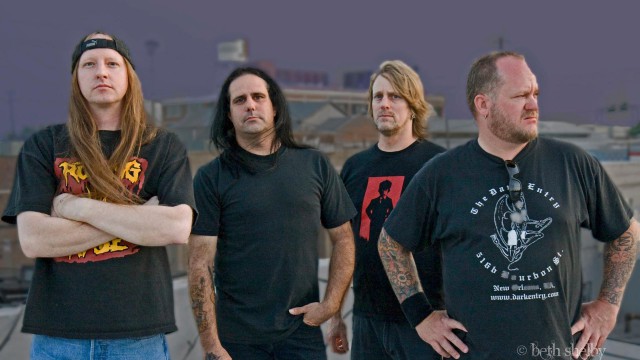 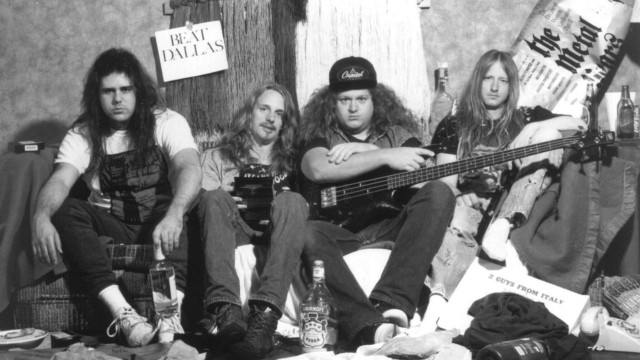