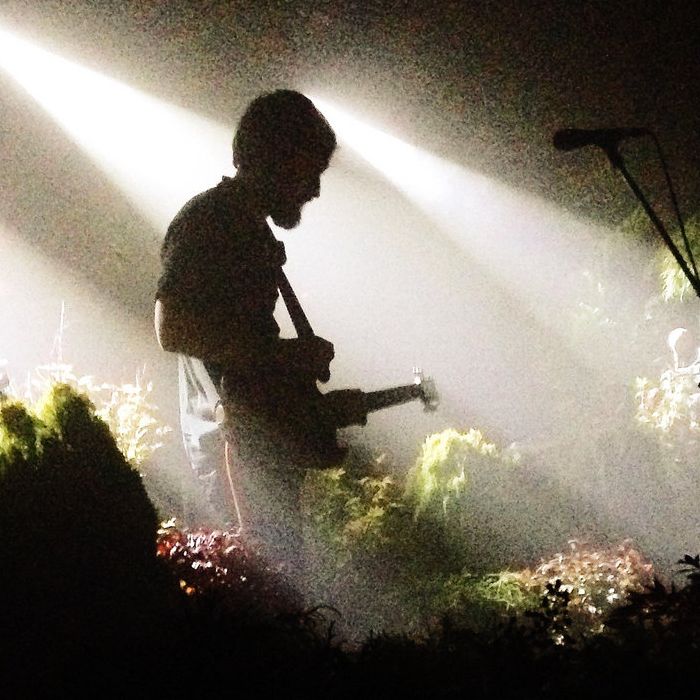 In 1996, Raül joined the melodic hardcore group Barcelona Corn Flakes, with whom he recorded Ménage (1997). He later joined two groups: Romodance, producing Little Symphonies for the Kids (1998) and Zorras (1999), and Sitcom, putting out a self-titled album in 1999. The Élena group, which aimed at a more experimental style of pop, produced Porelamordedios (2001) and Present (2003). He directed and arranged a concert, The Rockdelux Experience, for issue no. 200 of Rockdelux magazine, and a second concert in 2004 for the 20th anniversary of the magazine. Both concerts were later published on CD.

Also in 2002, he began the solo project Refree, with the album Quitamiedos, followed by Nones (2003), La matrona (2005), Els invertebrats (2007), Matilda (2010), Tots Sants (2012), Nova Creu Alta (2013), Jai Alai vol. 01 (2017) and La otra mitad (2018) works in which he alternates Spanish and Catalan. In 2007, he created the show "Immigrasons", about migratory flows between Catalonia and Argentina, with the Argentinian musician Ernesto Snajer, commissioned by Mercat de Música Viva de Vic (MMVV). He also worked with Sílvia Pérez Cruz). He contributed to works commissioned by the MMVV in 2008 with the Mexicans Cabezas de Cera and Juan Pablo Villa in the album Vientos y lugares. In the same year he directed and arranged the show OJO con la Mala, with Mala Rodríguez and the Original Jazz Orchestra del Taller de Músics, and was awarded the Premi Ciutat de Barcelona. In 2009 he composed soundtracks for the series Infidels, from TV3, and toured several times in Europe and the United States with the American singer-songwriter Josh Rouse. In 2014 he released with Sílvia Pérez Cruz the album Granada, and in 2017 presented, along with Rosalía Vila, Los Ángeles. Both albums as artist, producer, guitar player and arranger.

In late 2018 he released the soundtracks for the films Entre dos aguas, by Isaki Lacuesta, and Black is beltza, by Fermín Muguruza.

His last works of his own, in which he has worked as a music player and signing arrangements and production, have been a duo releasing albums with Richard Youngs (All Hands Around The Moment, Soft Abuse, 2019), Lina (Lina_Raül Refree, Glitterbeat, 2020) and Lee Ranaldo (Names of North End Women, Mute, 2020).

His musical productions combines experimental rock, flamenco, author song and pop with occasional jazz influences, according to the project. He interprets his compositions in Catalan and Spanish. 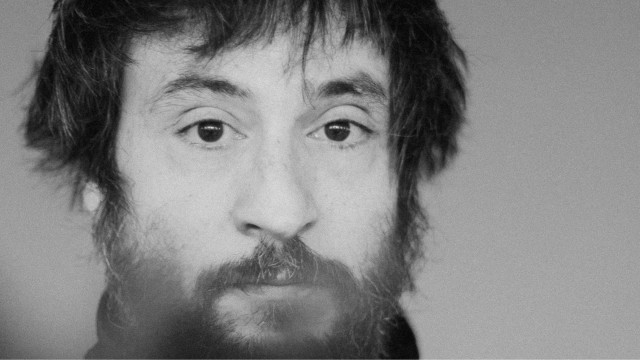