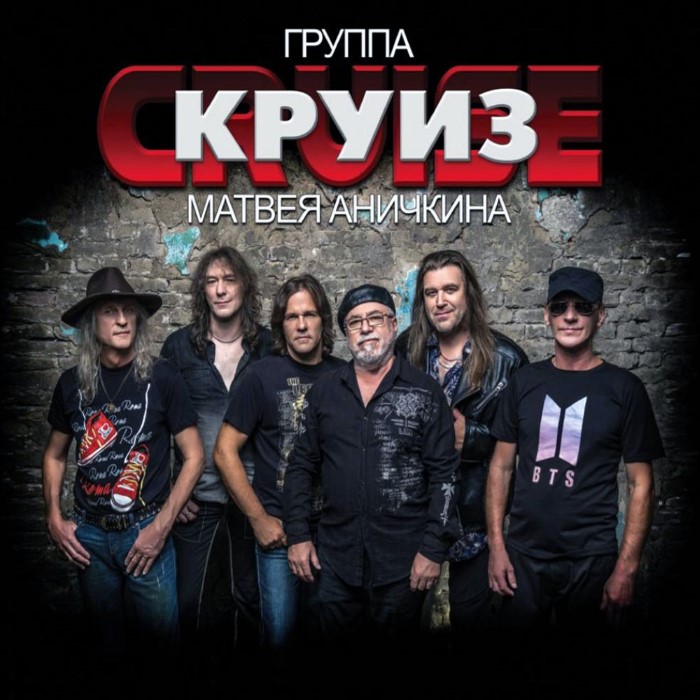 The history of this band is a bit convoluted, as there are two Kruizes (Круиз) with shared band members. The first Kruiz was formed in 1978 as a rock band - members included Valeri Gaina, Alexander Monin (vocals) and Alexander Kirnitsky (bass). Under government pressure, they broke up in 1984, and then reformed without Monin - Valeri Gaina took over the vocals.

In 1985, they broke up AGAIN, and Gaina formed a new band, also called Kruiz with Efimov and Vasiliev! (For something similar, but not quite as bizarre, see Judas Priest... bear in mind that in 1985, Kruiz was an established USSR rock group!). The new band plays speed metal, including a demo of The Last Dawn played at a mind-numbing 318 bpm (the official studio version is a mere 280), but also some of the songs of the old Kruiz - most notably, ``Don't Lose Your Head`` live at Rock-Panorama '86.

This lineup tours West Germany, releases an English-language album, and then breaks up in 1990 when Valeri Gaina moves to Los Angeles.

In steps Monin, reforming the band in 1991 with some of the old lineup! They plug away playing their AOR, even opening up for Dio in 1998 in Moscow at one point.

Then, Valeri Gaina reforms speed-metal Kruiz. There are now two - sort of like two RATTs except with widely differing levels of quality.

Taking advantage of a tour by Italy, they requested the politic refuge to flee from Russia and vanished from the scene.
.