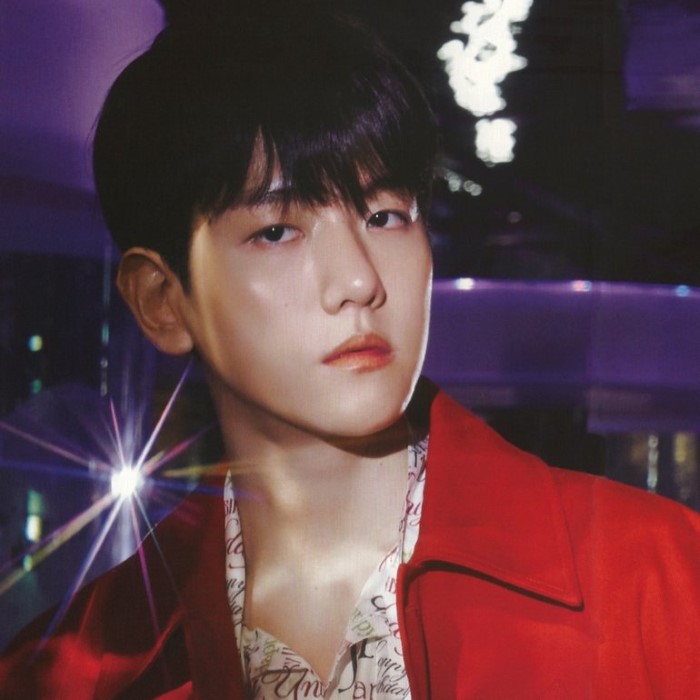 Byun Baek-hyun (born May 6, 1992), better known mononymously as Baekhyun, is a South Korean singer, songwriter and actor. Baekhyun began training under SM Entertainment in 2011. A few months later, he made his debut in 2012 as a member of the South Korean-Chinese boy group Exo, its sub-group Exo-K and later on its sub-unit Exo-CBX. He is also the leader of South Korean supergroup SuperM.

Following the release of several albums and extended plays with Exo, Baekhyun pursued a solo career in 2019, releasing his first extended play, City Lights. The EP was a commercial success, selling more than half-a-million copies in 2019, and becoming the best-selling album by a solo artist of the 2010s in South Korea. City Lights was followed by his second EP, Delight (2020), that garnered sales of over 1 million copies, becoming first album by a solo artist in South Korea to do so in 19 years. He has been labeled as the "Genius Idol". 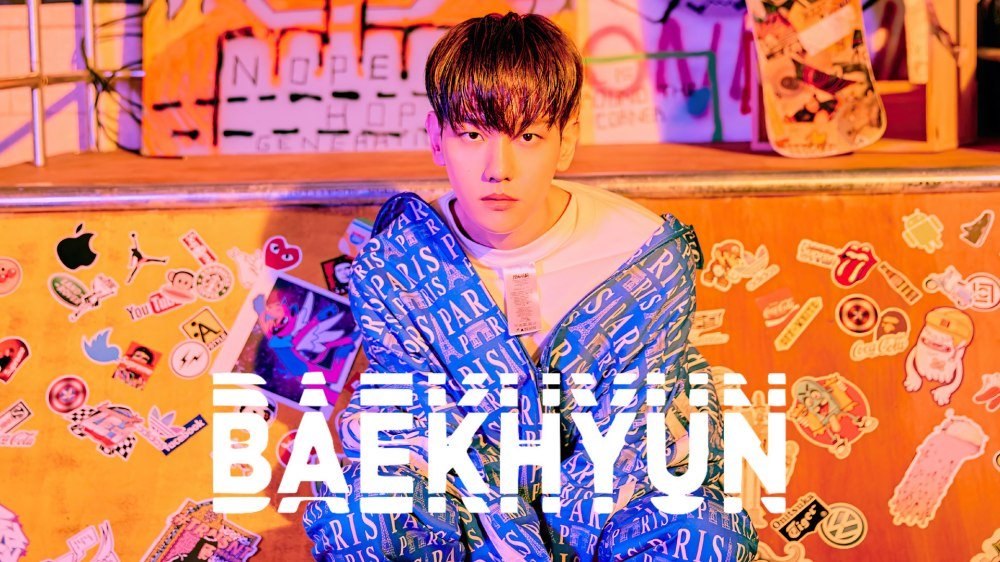 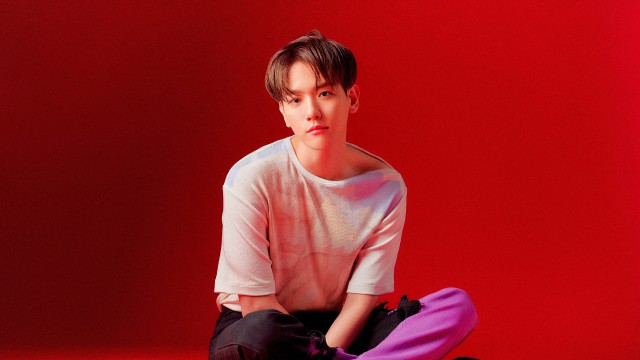 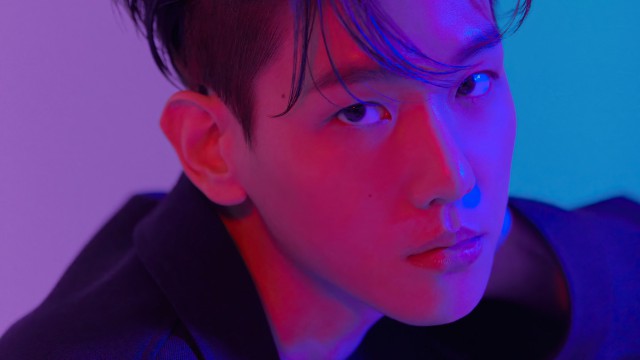 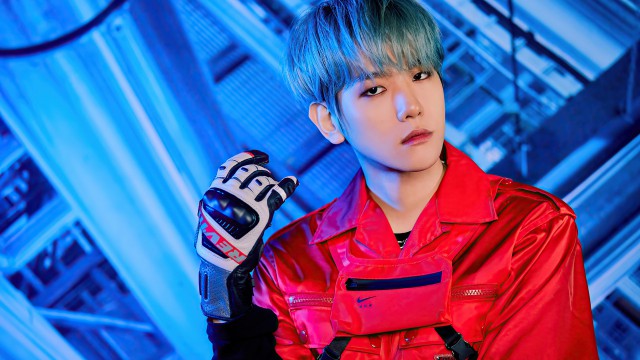 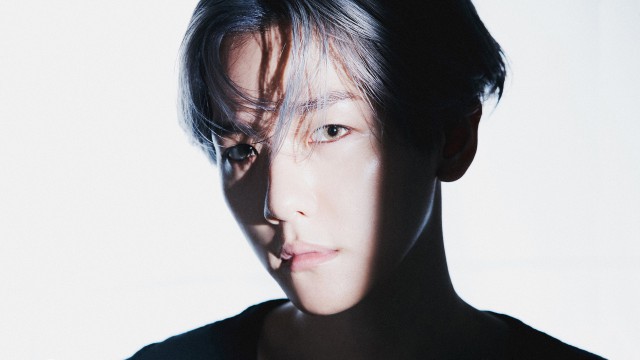