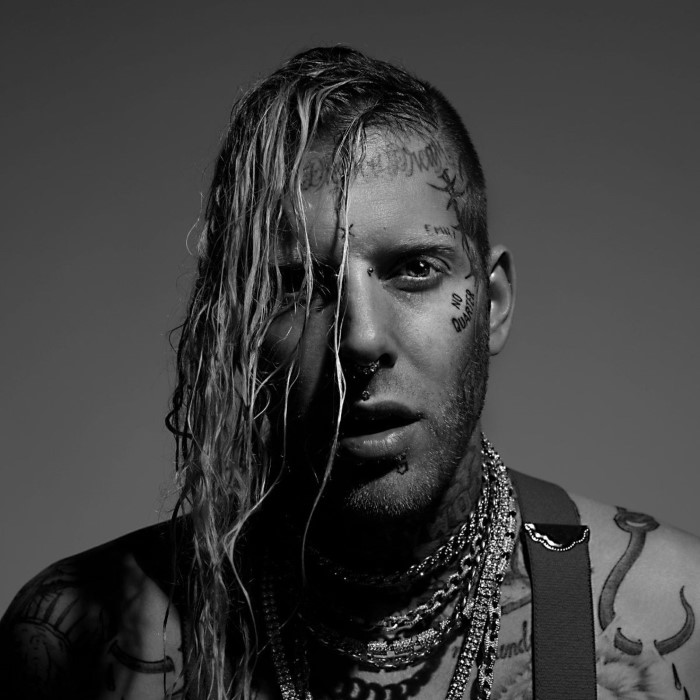 Before becoming a rapper, MacDonald worked as a professional wrestler under the ring name Allstar. He first rose to fame as a rapper after releasing the single "Whiteboy" in February 2018. He released the song "Straight White Male", written about MacDonald's belief that straight white men were being demonized, in May 2019. The song was criticized by social media users for its subject matter. In September 2019, he released the single "Cloned Rappers", on which he rapped about the conspiracy theory that the Illuminati was cloning rappers and disposing of the originals.

In March 2020, MacDonald released the singles "I Don't Care" and "Coronavirus", the latter of which was written about the COVID-19 pandemic. Garrett Gravley of the Dallas Observer criticized "Coronavirus" for factual inaccuracies, misleading verses, and weak analysis in its lyrics. Throughout 2020, he released 20 singles, including "White Trash", "Sellout", "Best Rapper Ever", "Cancer", and "Angels". In January 2021, MacDonald released the single "Fake Woke", which debuted at number 96 on the Billboard Hot 100 the following month.