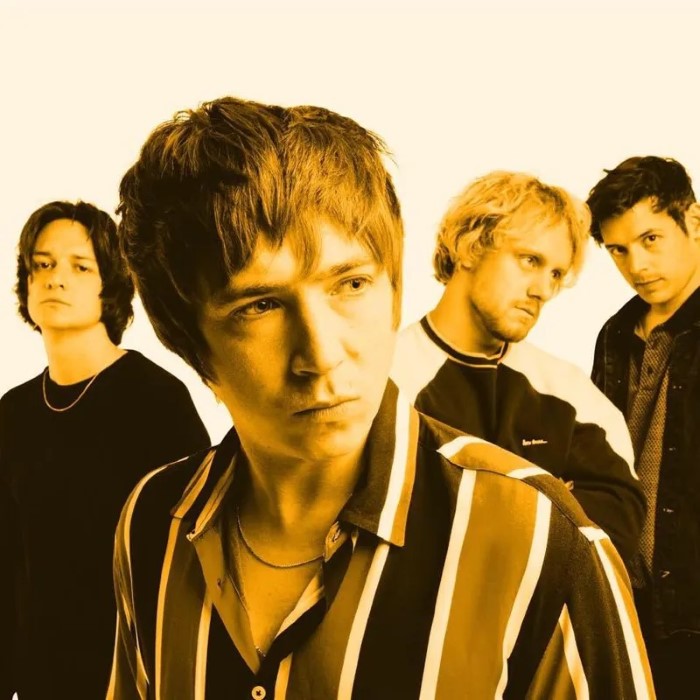 The Luka State - Feel It

In 2013, the band released three singles: "Matter of Time," "30 Minute Break," and "Rain;" all three being recorded by Sam Williams, best known for discovering Alternative rock band Supergrass. They were picked up by Vulture Hound, which called the group "the epitome of modern Rock-n-roll."

In 2014, Whitmore parted with founding members Ellis and Bell, the latter citing musical differences and leaving room for Jake Barnabas as drummer. This change coincided with a change to a more electronically enhanced sound, described by Clash as "all epic guitars and contagious synth lines".

The band were invited on tour with One Night Only (band) in 2015 and so the band expanded, with Guitarist Lewis Pusey joining January of that year. His first performance with the band was on set in London at the recording of The Believer music video.

In 2017 The Luka State started writing music for their debut album, which would become Fall In Fall Out, in their Winsford rehearsal space whilst touring extensively across the UK and internationally.

The band self funded the recording of Fall In Fall Out at The Pool studio in London between October 2017 and August 2018 with producer Jamie Evans. Additionally the track Bold was produced by Simon Edwards, formerly the bassist of Fairground Attraction and Billy Bragg’s touring band, in his home studio.

Alan Moulder (producer of U2, Arctic Monkeys, Nine Inch Nails) and Mike Cave (who had worked with Lewis Capaldi) mixed the majority of the record, with Catherine Marks Mixing Bold and Tarek Musa Mixing What’s My Problem.

The band originally planned to self release the album before signing to NYC based record label Anti Fragile in December 2019, and then signing to Shelter Music / BMG across Europe in November 2020. 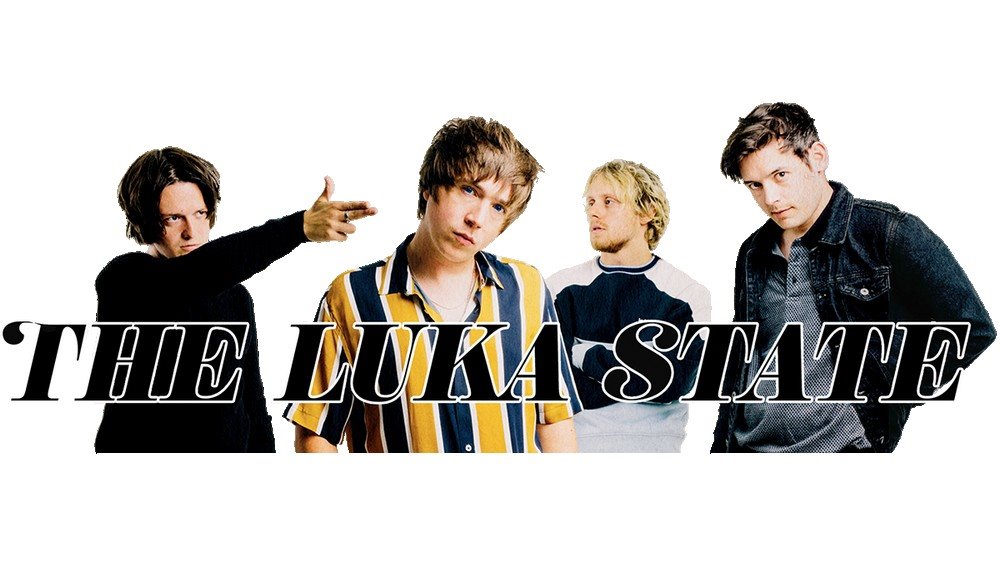 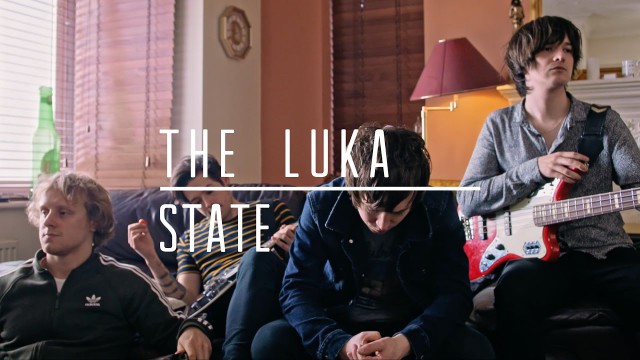 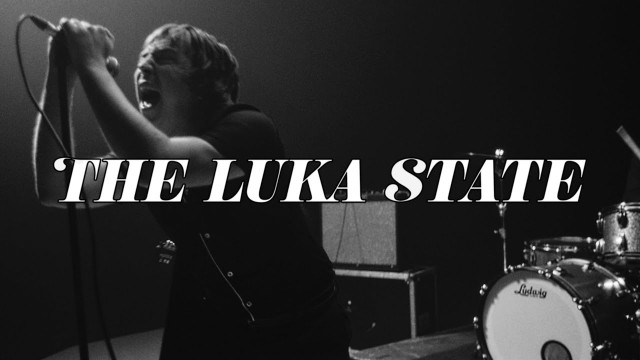 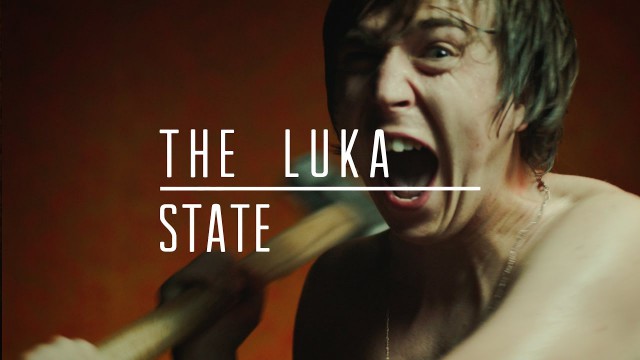 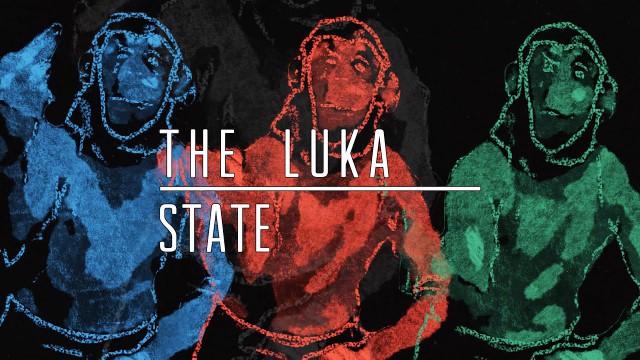