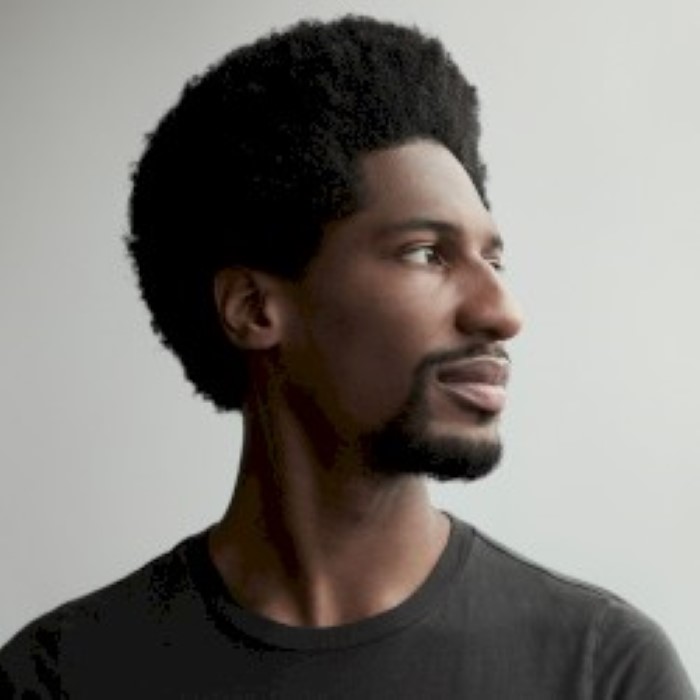 Jonathan Michael Batiste (born November 11, 1986) is an American musician, bandleader, and television personality. He has recorded and performed with artists in various genres of music (Stevie Wonder, Prince, Willie Nelson, Lenny Kravitz, Ed Sheeran, Roy Hargrove, and Mavis Staples), released his own recordings, and performed in more than 40 countries. Batiste regularly tours with his band Stay Human, and appears with them nightly as bandleader and musical director on The Late Show with Stephen Colbert since 2015.
Batiste also serves as the Music Director of The Atlantic and the Creative Director of the National Jazz Museum in Harlem. In 2020, he acted as co-composer on the Pixar animated film Soul, for which he received a Golden Globe, BAFTA, and an Academy Award for Best Original Score with Trent Reznor and Atticus Ross. 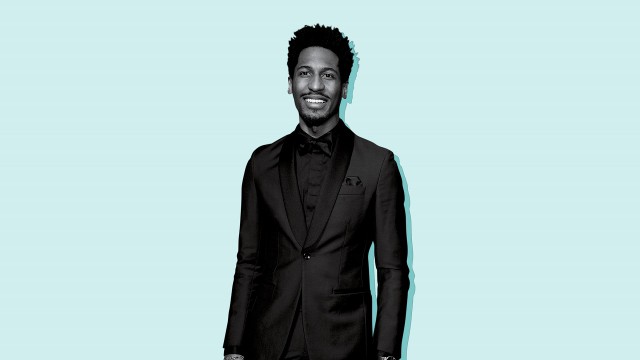 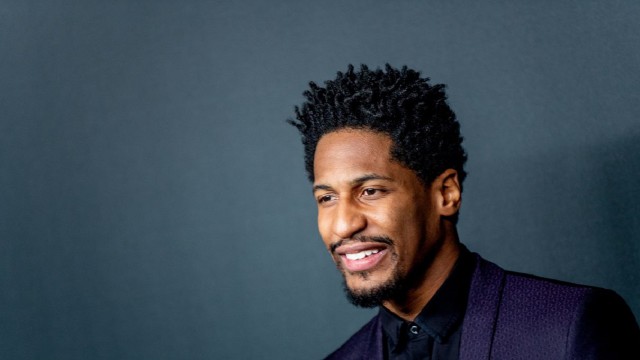 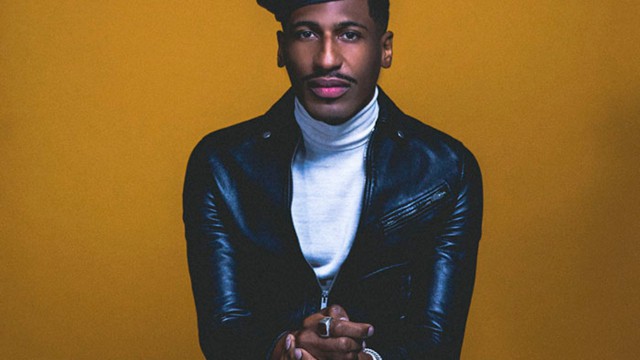 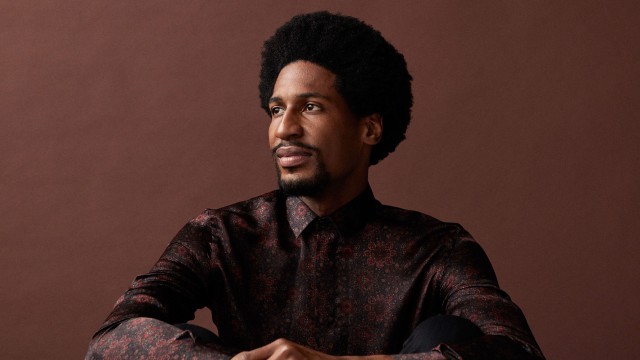