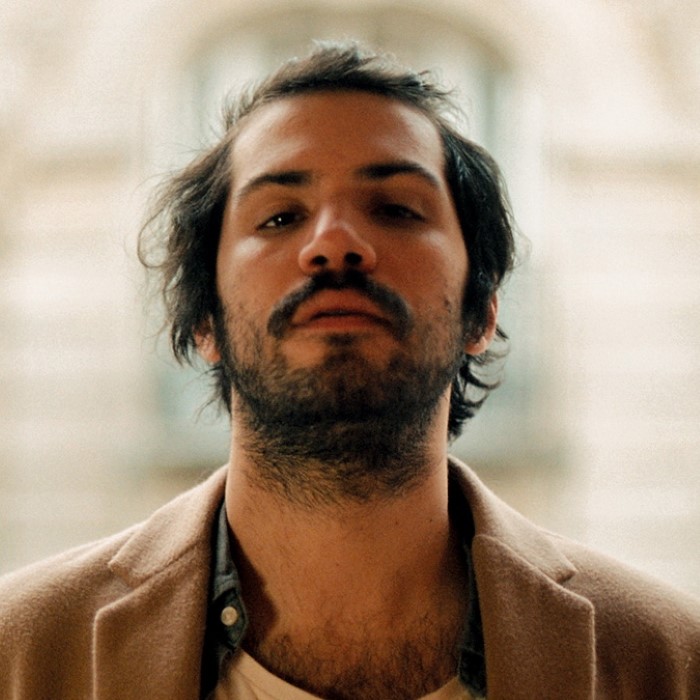 Crayon formed in 1990 in Bellingham, Washington, which is about 90 miles north of Seattle. A bit more punk than twee, Crayon were obviously influenced by bands like Beat Happening and The Modern Lovers. They sounded something like a mini-Nirvana minus the anger. They were cute, but they weren’t cutesy. In the four years they were together, they released a handful of 7" singles and one full length album. Many considered their unique style, combining heavily distorted guitar with strong indiepop elements to be the missing link between UK twee bands like The Pastels and American indie bands like Tsunami and the more abrasive Unwound. Some called the style of music they played “love rock," while others referred to it as “cuddlecore.” In their time together, Crayon played a number of live shows and shared the stage with such diverse bands as: Superchunk, Pavement, Tiger Trap, Built to Spill, The Melvins, Bikini Kill, Karp, Heavens to Betsy, Alan Clapp, Seaweed, Ed's Redeeming Qualities, Some Velvet Sidewalk, cub, Nothing Painted Blue, The Stinkypuffs, Mecca Normal, Unwound, New Bad Things, Henry’s Dress, Smog, Lois, Godhead Silo, New Bomb Turks and The Softies. Even though they only recorded one album, Crayon would certainly have to be included as one of the most influential bands to come out of the sleepy college town of Bellingham, Washington. (Others of course include: The Unusuals, The Monomen, Death Cab for Cutie, and The Posies). Roberts left the band in 1994 and Tollefson & Fell went on to form the less punk-influenced Tullycraft in 1995. 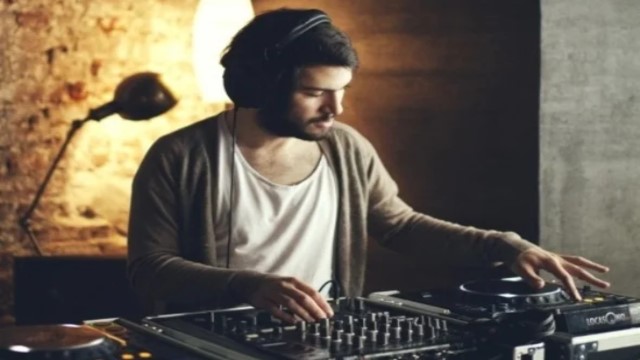 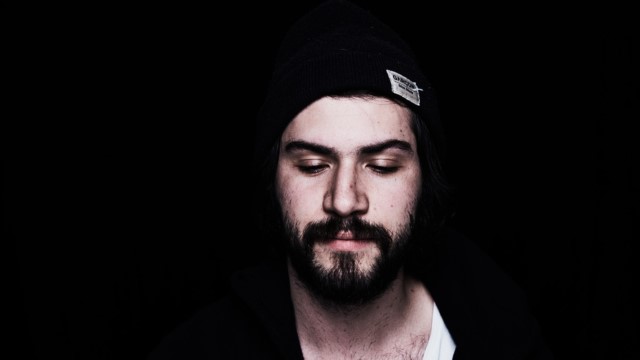 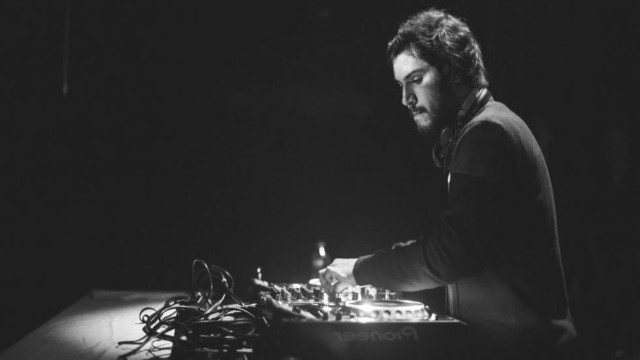