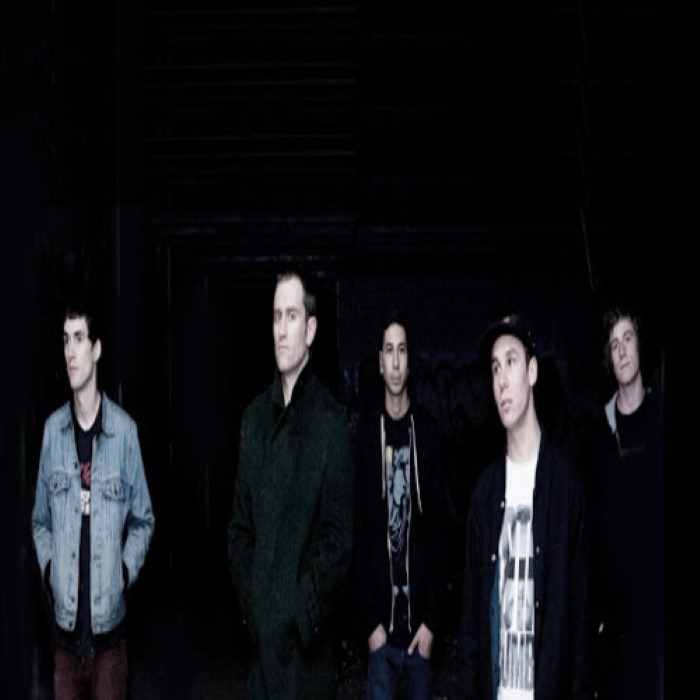 Blkout are a hardcore band from Perth, Western Australia, Australia formed in 2007. Originally the band was signed to Perth label Suppression Records, however, just before the release of their debut LP Total Depravity in mid 2009, they signed to Australia's long serving, and arguably best hardcore/punk label, Resist Records. Blkout have supported numerous international and Australian bands on tour, including Parkway Drive, Rise And Fall, Miles Away, FC Five, 50 Lions, Break Even and Trash Talk among others. Additionally, Blkout appeared at Australia's inaugural Hardcore Festival in Sydney over two days in july. Making their debut 2009, and once again taking part in 2010 alongside greats such as Mindsnare and Toe To Toe. Also, in 2009 Blkout successfully completed a month long European tour with Resist label mates Miles Away and Swiss band Fall Apart.

In 2010 Blkout saw the departure of both Chris and Adam due to conflicting plans and time constraints with Miles Away. As both bands shared members, it was decided that Blkout would take on two new members to replace Chris and Adam. Pete Bursky (Last Nerve) and Pete Abordi (No Apologies) joined the band on guitar and bass respectively.

The band has currently released three recrods: two 7inches records, including their debut S/T in 2007 and 2012 in 2009, as well as their debut LP Total Depravity in 2009. Blkout have just recorded four new songs for their next 7inch to be released on Resist Records in June 2010. The release will be their with the new line up.
. 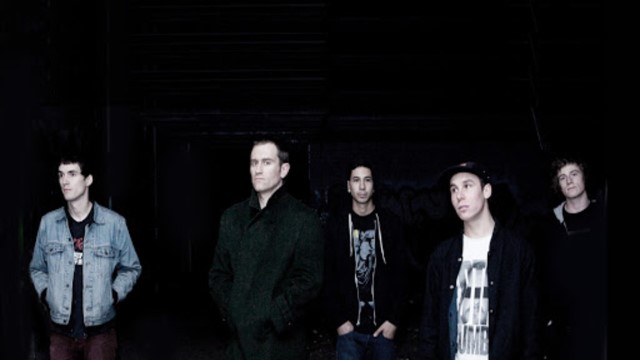 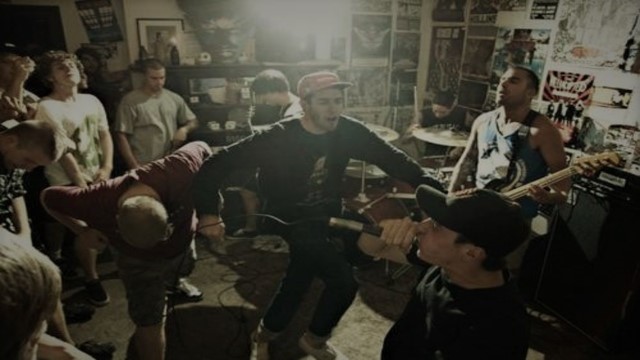 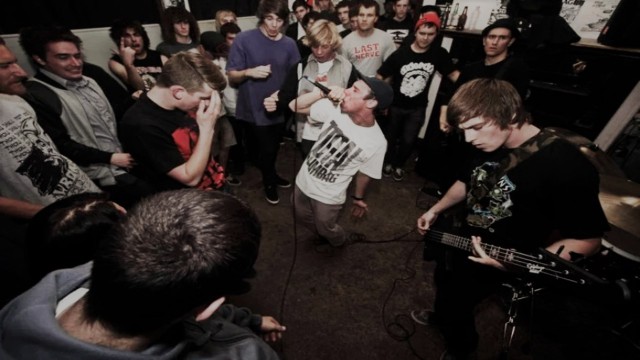