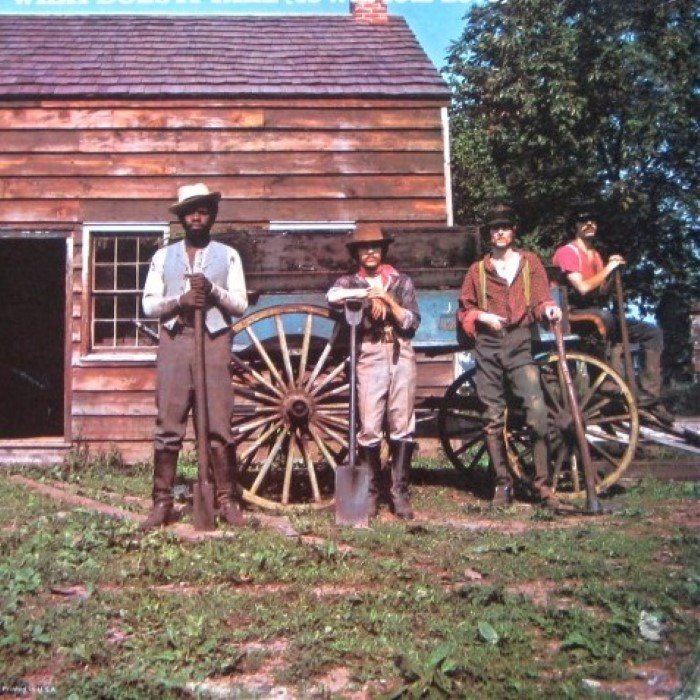 They formed Motherlode in 1969 and relocated to Ontario where they struggled and stayed with friends. They finally got a break following their debut at the Image Club when Mort Ross signed them to Revolver Records that same year. 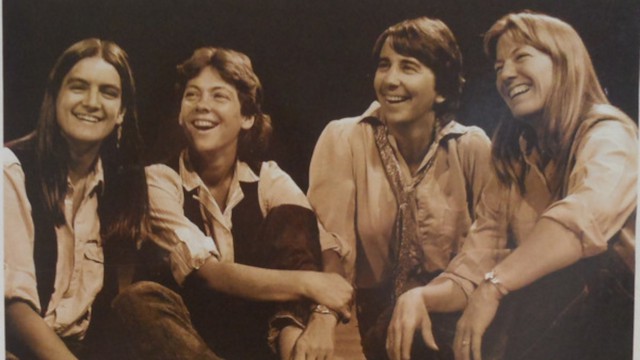