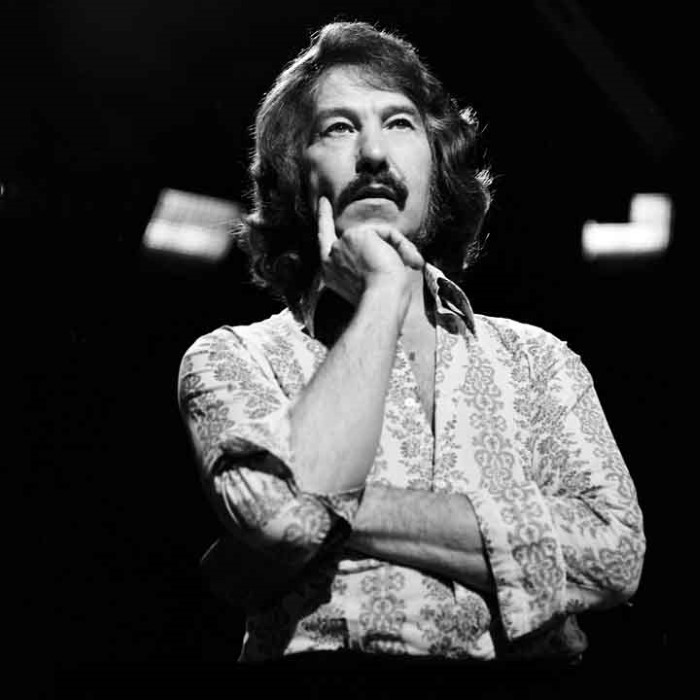 Razzmahtazz Shall Inherit the Earth (1973)

Norman "Hurricane" Smith (22 February 1923 – 3 March 2008) was an English musician, record producer and engineer.
Smith was born in Edmonton, Middlesex, and served as an RAF glider pilot during World War II. After an unsuccessful career as a jazz musician (trumpeter), Smith joined EMI as an apprentice sound engineer in 1959.
In 1971, Smith, using a recording artist pseudonym of Hurricane Smith, had a UK No. 2 hit with "Don't Let It Die". This recording was a demo of a song that he had written with the hope that John Lennon would record it. When he played it for fellow record producer Mickie Most, Most was impressed enough to tell him to release it as it was. In 1972, he enjoyed a transatlantic hit with "Oh, Babe, What Would You Say?", which became a US No. 1 Cash Box and a Billboard Pop No. 3 hit. It reached No. 4 in the UK Singles Chart. Also included on Smith's self-titled debut album was a third hit single, a cover version of Gilbert O'Sullivan's "Who Was It?" (UK #23).
Some recordings followed, such as "My Mother Was Her Name" (1972), "Beautiful Day, Beautiful Night" (1973) and "To Make You My Baby" (1974). However, his subsequent attempts at producing successful recordings proved elusive. Capitalising on his solo recording efforts, Smith undertook two tours of the then thriving north of England cabaret circuit, complete with band and dancers. Smith enlisted the help of session drummer Peter Boita who "fixed" a band for Smith which was mostly made up of the temporarily disbanded "Bob Miller and the Millermen" band. This line-up went on to record the last album Smith made for EMI Records, Razzmahtazz Shall Inherit The Earth, which was released in 1973.
Smith also recorded an instrumental track, entitled "Theme From an Unmade Silent Movie", which the West Midlands based radio presenter, Tony Butler, adopted as his theme music, playing it frequently on his sports show in an attempt, often successful, to encourage the region's local football teams to score a goal. Fans of Aston Villa F.C. also consider this tune as their unofficial club theme, and it can often be heard played at Villa Park during the pre-match and half-time intervals. It was performed by the City of Birmingham Symphony Orchestra on 6 June 2008.
In 2004, Smith released a new CD, From Me to You , featuring new recordings of his biggest self-penned hits, "Don't Let It Die" and "Oh, Babe, What Would You Say?". Included in the liner notes were messages from Sir Paul McCartney and members of Pink Floyd. 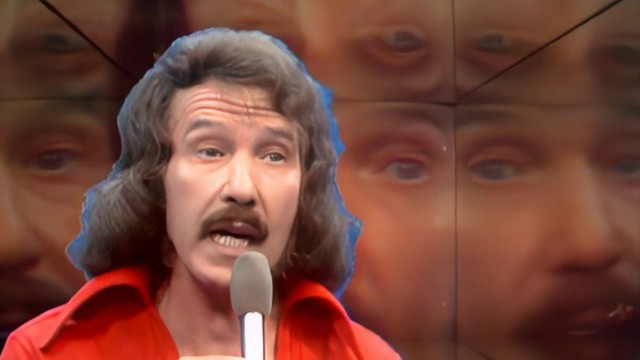