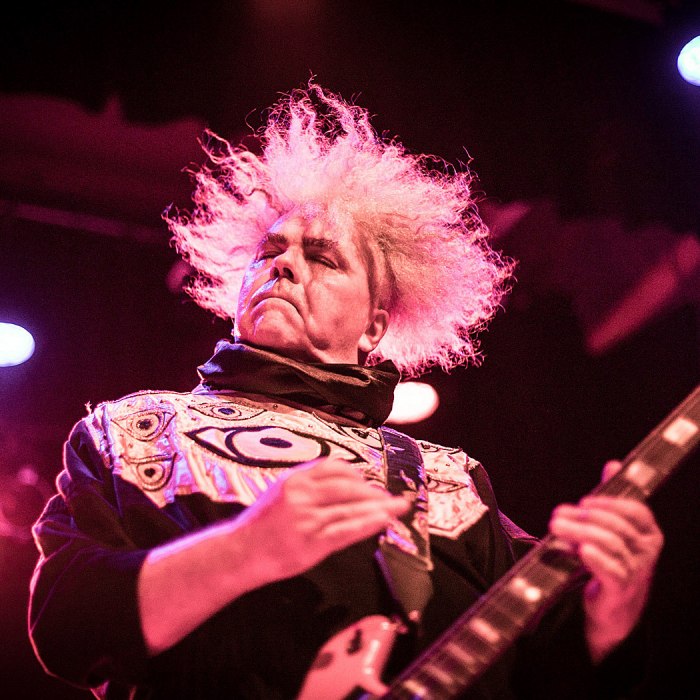 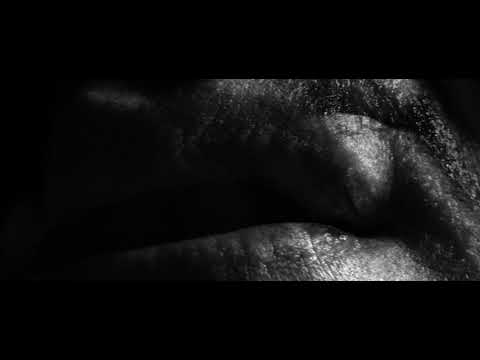 Roger "Buzz" Osborne, also known as King Buzzo (born March 25, 1964), is an American guitarist, vocalist and songwriter. He is a founding member of the Melvins, as well as Fantômas and Venomous Concept.

Biography
Born in Morton, Washington, Osborne moved to Montesano at the age of 12 and first started listening to the music of Aerosmith and Ted Nugent, then became greatly interested in punk rock after a few years. In the early 1980s Osborne founded the Melvins with Matt Lukin and Mike Dillard who all attended Montesano High School (Wheeler Building) where he graduated in 1982. The Melvins began playing fast hardcore punk after Osborne was introduced to bands such as Black Flag, Flipper, and MDC by a friend from out of state. When Dillard left the band in 1984, Dale Crover was recruited, and the band's rehearsals moved to a back room of Crover's parents' house in Aberdeen, Washington. They began to play slower and "heavier" songs.

In 1986, the band released their Six Songs EP on C/Z Records (later re-released as Eight Songs, 10 Songs and as 26 Songs in 2003 on Ipecac Recordings) that was recorded live to a two track at Ironwood, February 8, 1986. In October 1986 they recorded their first full album, Gluey Porch Treatments, at Studio D in Sausalito, California, which was released in 1987 on Alchemy Records (and later re-released as a bonus on the CD version of their second album Ozma on Boner Records and in 1999 on Ipecac Recordings with some garage demos).

In 1988, Osborne, with Crover, relocated to San Francisco where the band recorded their next album, Ozma, in May 1989. It was released later that year.

Osborne, along with the rest of the Melvins, knew the members of Nirvana. When Dave Grohl's previous band, Scream, disbanded, he approached Osborne for advice. Osborne, in response, introduced Grohl to Kurt Cobain and Krist Novoselic.

In 1997, Osborne appeared in the promo video for The Offspring's video "All I Want", as a masked pianist. Osborne also appears in the 1994 video for the Beck song "Beercan" which samples the Melvins' song "Hogleg".

Osborne joined Tool onstage during their tour for Ænima. The Melvins also opened for Tool on the tour. In 1998, Osborne joined a new band known as Fantômas with Faith No More vocalist Mike Patton, a band which he remains involved with to the present day.

Fantômas' latest studio album release is 2005's Suspended Animation. That concept album focused on the theme of holidays, featuring a frenetic punk rock sound. A commercial success, the album hit the No. 7 spot on Billboard's 'Top Heatseekers' chart and #12 on its 'Top Independent Albums' chart.

In 2014, Osborne announced his first solo acoustic tour along with a 10" EP entitled "This Machine Kills Artists" and an album to follow in June on Ipecac Recordings.

Osborne makes a cameo in the 2014 video game Sunset Overdrive as himself, and performs a song for the soundtrack.

In 2017 he played as part of Crystal Fairy with Teri Gender Bender, Dale Crover and Omar Rodríguez-López. In that same year, he also co produced the full length album Orenda by Arizona based psychedelic progressive band With Our Arms to the Sun.

Major influences and legacy
File:King Buzzo - Iggy Pop Story - Paris - 2014.webm
Osbourne telling a story about Iggy Pop in 2014
Osborne has remarked, "From a very early age I was interested in underground music. I never appreciated the big stadium shows in the first place—I cut my milk teeth musically on smaller shows. A much more intimate basis. That's the lessons I learned from punk rock that I never forgot. That extends to today." As referred to before, he had a very wide set of musical influences since his childhood, ranging from arena rock to glam rock to punk to power pop and more. Osborne has called himself a lifelong "musical anthropologist" and stated that "since I never grew up around people who gave me any indication of how one was supposed to act, I was equally excited seeing the Kinks as I would be by seeing a punk rock band. Or Cheap Trick." In terms of hip hop music, he's stated that his favorite rap album is Run-D.M.C.'s Raising Hell.

From their earlier slow metal style, the Melvins have been attributed with providing the framework for what would become the grunge and sludge metal genres.

Osborne performing in San Francisco in 2010
Osborne has been married to graphic designer Mackie Osborne since 1993. They are dog owners, having kept several rescued dogs. The couple decided not to have children. Osborne does not believe rock musicians should make political statements and that people "should look for higher sources than entertainers for their political beliefs". He is an avid golf fan and player.

Osborne does not drink or use other recreational drugs.