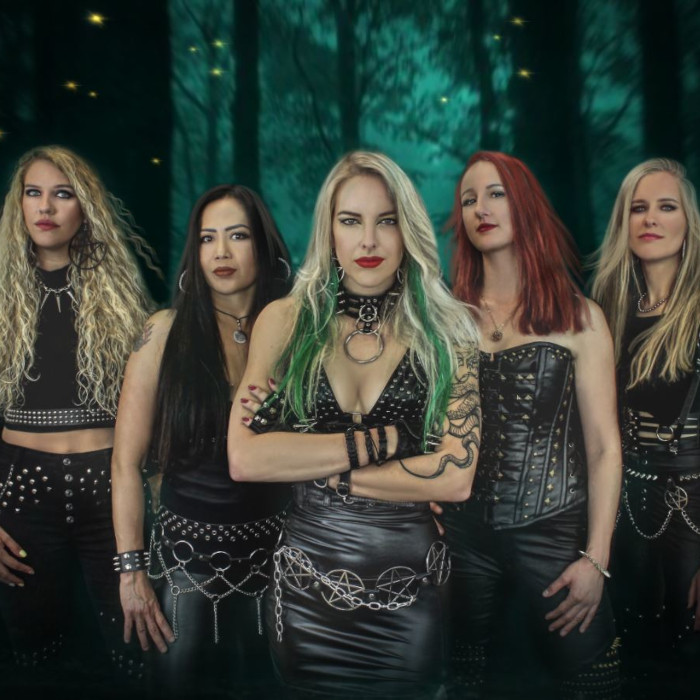 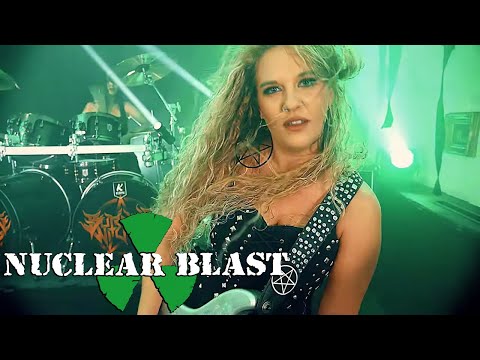 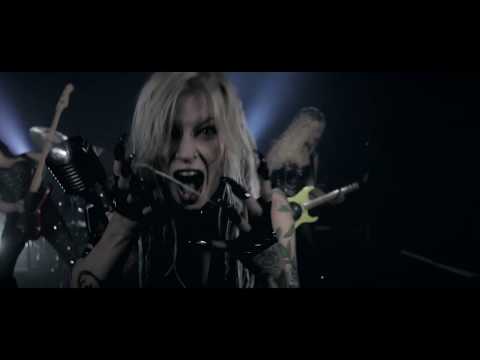 The band Burning Witches was founded during spring 2015 in Brugg, beautiful Switzerland, by guitar player Romana Kalkuhl. It has always been her big dream to perform with a women's heavy metal band on stage. During the music university studies she already started her first group: ATLAS & AXIS with which she has already recorded two albums and played several concerts!

In 2015 Romana started to look for talented ladies for the new combo. Jeanine Grob (bass) a longtime friend, became the first official member. At a party on a festival Romana met Seraina Telli (singer) for the first time. It clicked right away betweens the two girls, on a musical and on a personal level.

Romana wrote her mate Schmier from DESTRUCTION / PANZER about her new project, he was interested in the new outfit and the ladies brought him onboard as a producer / consultant!

After an intensive search and different auditions, BURNING WITCHES found Lala Frischknecht the perfect drummer for the all chick metal band . Since summer 2015, the girls have been working hard on new material and in autumn 2015 they recorded the first three songs with VO Pulver at Little Creek Studio (PANZER / PRO PAIN / DESTRUCTION).

The search for the right band name was kind of easy, because if four crazy girls burn hard for Heavy Metal, they can only call themselves BURNING WITCHES.

After two records the old singer left the band because of personal reasons and in summer 2019 the girls welcomed Laura Guldemond into their coven as a new Witch on the microphone. The Dutch vocalist made her debut at the Sweden Rock festival and recorded the new album “Dance With The Devil” with the girls!

The stability and constancy on the lead guitar position shall be granted in the future with the announcement of a new lead guitarist this summer 2020. The girls are ready to make history together – the hottest Hard & Heavy export from Europe in a long time is ready to kick your ass!!! 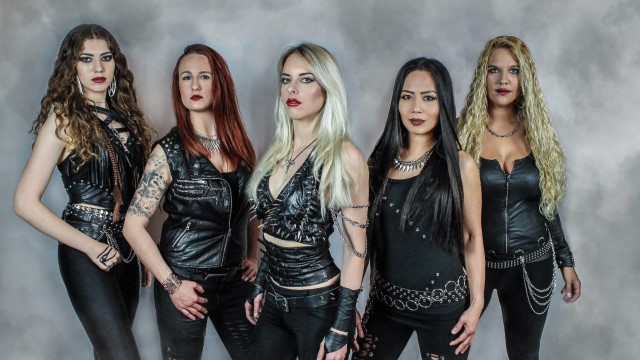 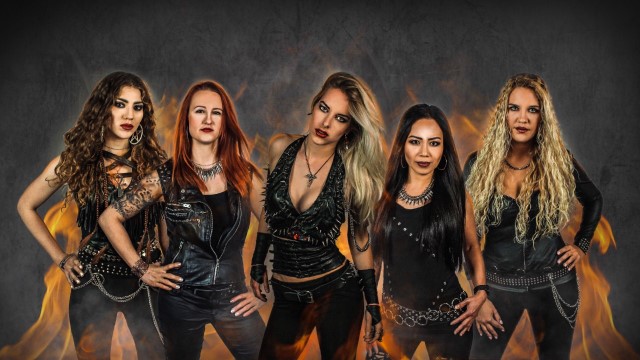 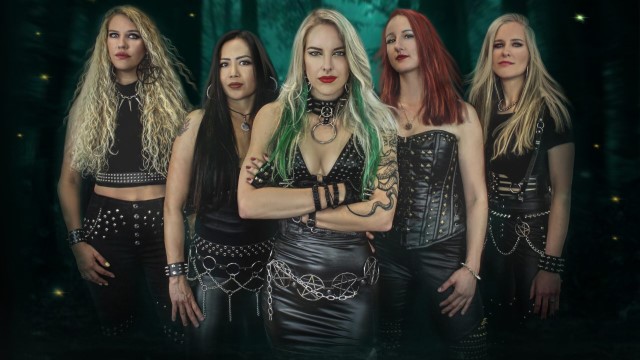 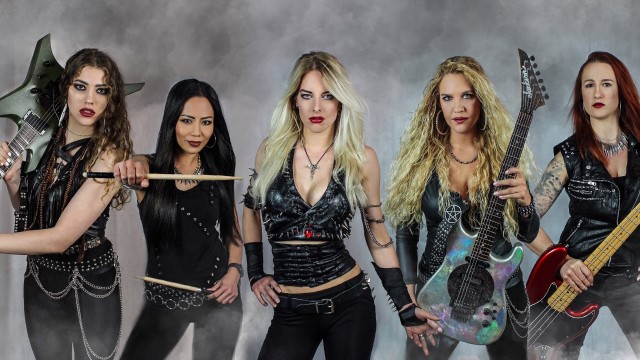