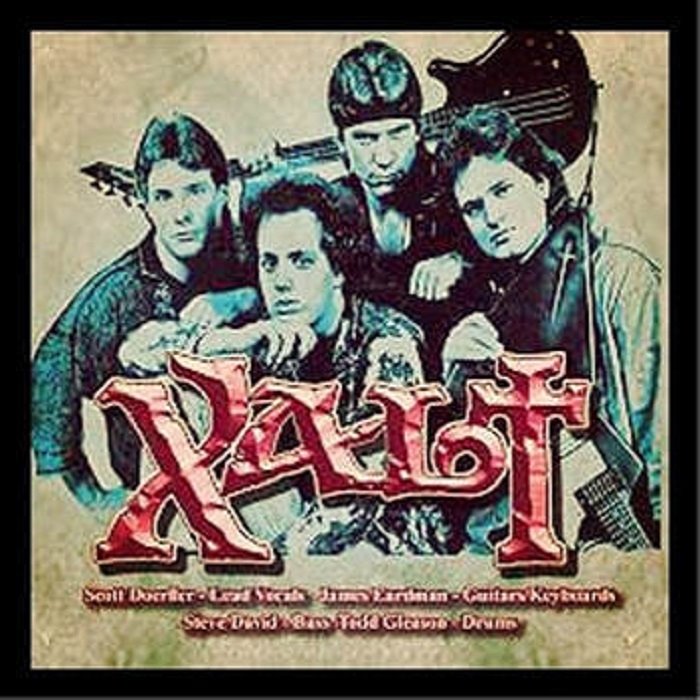 Xalt started as a traditional metal band, but changed their style drastically on their third album to commercial AOR/hard rock.

"Dark War" was originally recorded on October 10th, 1987 with John Heald on vocals and Ed Englerth on bass, omitting "Soldiers in the Midsts" while the instrumental track "Where Victory Storms" was titled here "Rev. 19: 13-14".
The album was then re-recorded and officially released with Scott Doerfler in 1988. 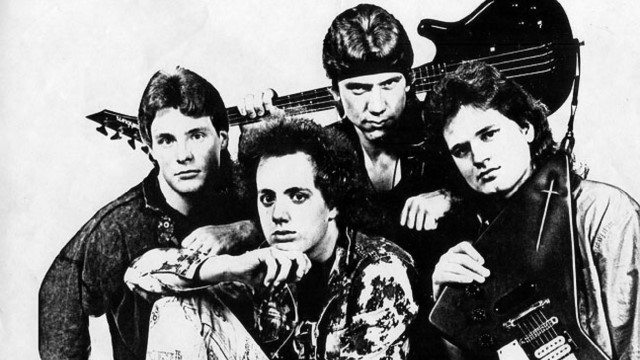