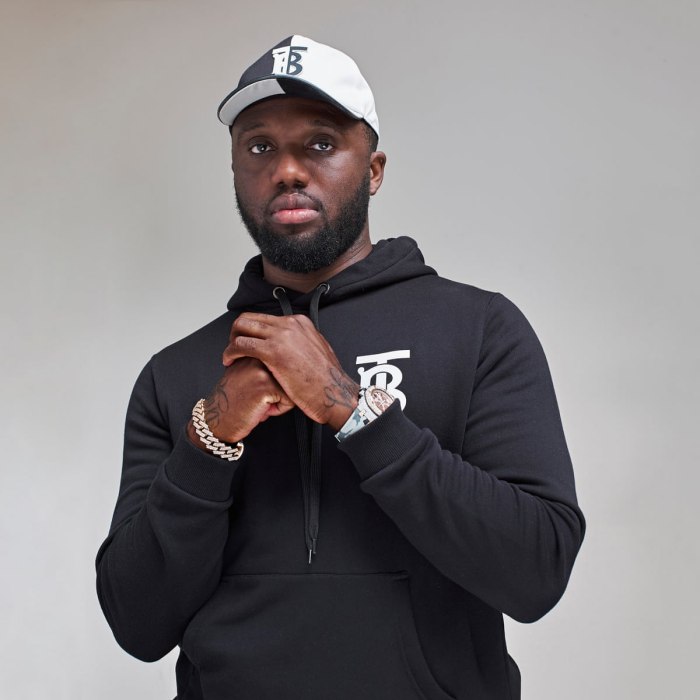 Irving Adjei (born 6 October 1994), known professionally as Headie One, is a British rapper and songwriter from Tottenham, North London. In 2018, he released the mixtape The One; it included the single "Know Better" featuring rapper RV, which became an "underground hit".

Adjei grew up on the "infamous" Broadwater Farm housing estate in Tottenham. He is of Ghanaian origin.

In his youth he was "obsessed" with football and played for local team Haringey Borough F.C. He was due to have a trial with Stevenage F.C. before an ankle fracture led to his exit from the sport. Adjei is a supporter of Manchester United.

He first began rapping in his early teens, though only began focusing on it after his first release from prison. His moniker derives from a childhood nickname due to his head's resemblance to a 50p coin.