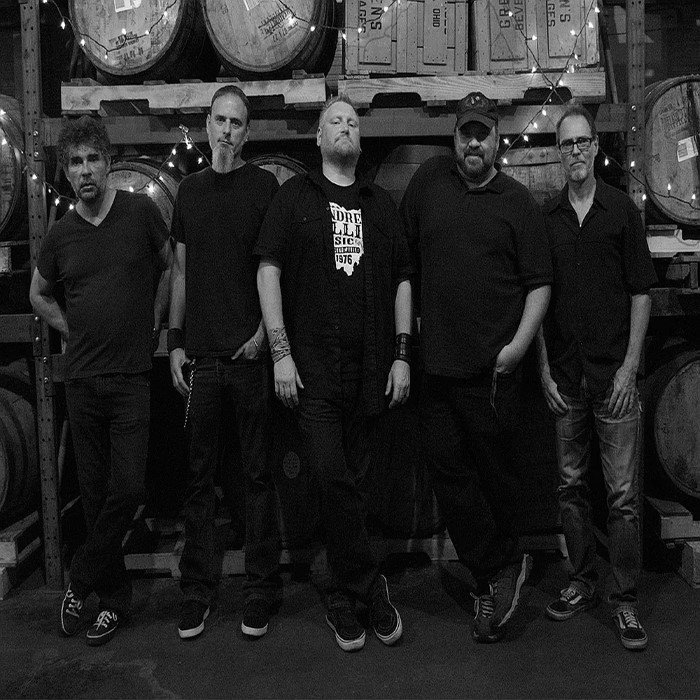 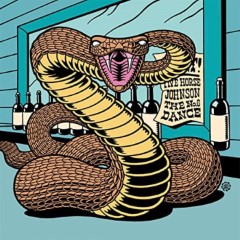 Five Horse Johnson is an American blues rock band from Toledo, Ohio, formed in 1995. The band combines hard rock, blues and other influences into a blend of stoner rock/blues music they call their own. Since their formation this quartet and sometimes quintet have toured all over the world and have released eight albums to date, seven of which through Small Stone Records. They have played with an astonishing array (not to mention number) of bands.

After the band's touring cycle in 2008 they would take somewhat of a hiatus. Eventually they'd return to the stage in the summer of 2011, sharing the stage with the likes of Karma To Burn and performing at Sweden Rock Festival. During the time away, Durr has been working with fellow Small Stone band Luder, while Oblander was chosen to front a semi-reunited Necros opening for hardcore heroes Negative Approach at St. Andrew’s Hall (the band was named Sorcen – Necros spelled backwards). By 2012 work would begin on a seventh album, again working with Gaster on drums. The Taking of Black Heart saw it's release on 29 January 2013 in the longest gap between albums at over six years. Five Horse Johnson would be back to the intensive touring, notably Europe in the summer which would include appearances at Stoned From The Underground and Roadkill Festival among a plentiful amount of club shows. A follow-up tour of Europe saw them back at Sweden Rock Festival the next year. Five Horse Johnson would release an eighth album in Jake Leg Boogie on 30 June 2017 to positive reviews.

Tragedy would befall the group as longtime guitarist Phil Dürr would pass away in Munich on 10 January 2019 due to a heart attack.