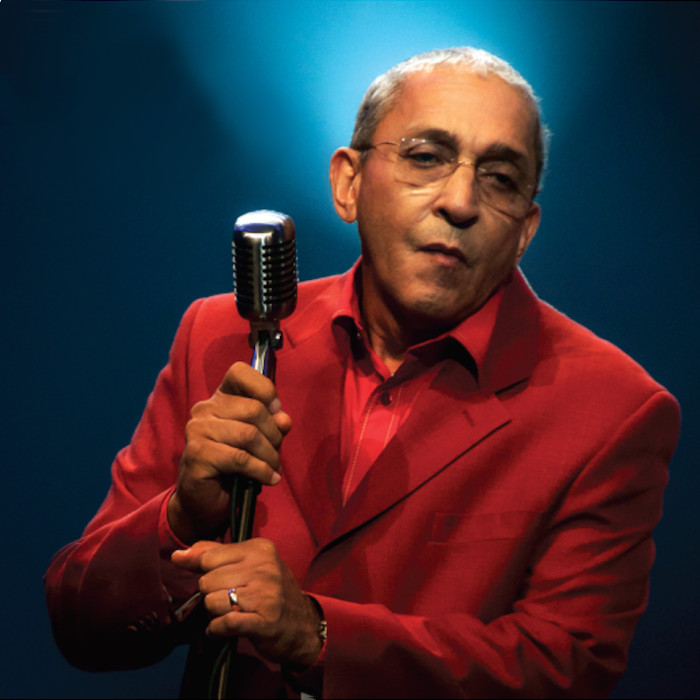 Los Van Van is one of the leading musical groups of post-revolutionary Cuba. It was founded in 1969 by bassist Juan Formell, who directed the band until his death in 2014. Formell and former band members Changuito and Pupy are some of the most important figures in contemporary Cuban music, having contributed to the development of songo and timba, two popular dance music genres.

Using a charanga line-up (flute, string instruments, and rhythm section) as its base, Los Van Van added trombones, and was the first Cuban group to use synthesizers and drum machines. Initially, their sound was a fusion of son montuno, rumba, and North American rock and pop. Later the band incorporated funk, disco, and hip hop, as well as salsa. These influences would first give rise to a style known as songo, and later timba.

Los Van Van has consistently managed to adapt its style to the times, and remains, after 35 years, Cuba's most popular dance band. Along with pianist Cesar "Pupy" Pedroso, Juan Formell has written some of the most intriguing verses in popular dance music, including stories that run over several albums and, contrary to trends in timba, all types of social commentary. Both artists are undisputed masters of double-entendre in a musical culture where multiple meanings in lyrics are pervasive. Indeed, the title of the band is probably meant to evoke the novel and compelling rhythms of the new sound of Formell's band, as van in Spanish means "they go" and so the name of the band could be translated as "those they go, they go" (it has also been suggested to translate as their name as something like "the go-gos!"). When Cesar "Pupy" Pedroso, their pianist and founding member, left the band in 2002 he founded his own band Pupy y los que son son, which is likely a name with a triple-entendre. The word son can mean both "they are" and also refers to the traditional music son (the same Latin root as "sound"), originating in the eastern provinces of Cuba, from which Cuban-style salsa may have originated. It is also a reference to the idiomatic Spanish expression "those who can, do" presumably as sort of a sly nod to the expression "those who cannot , teach." 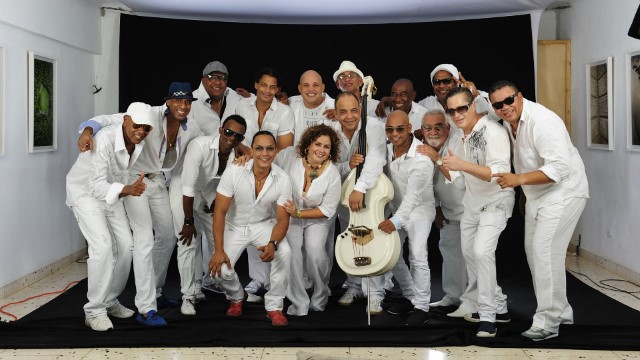 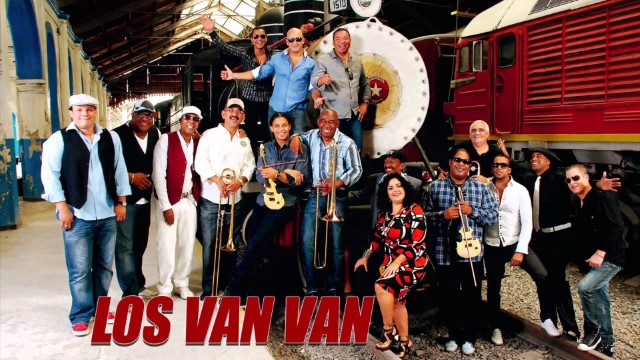 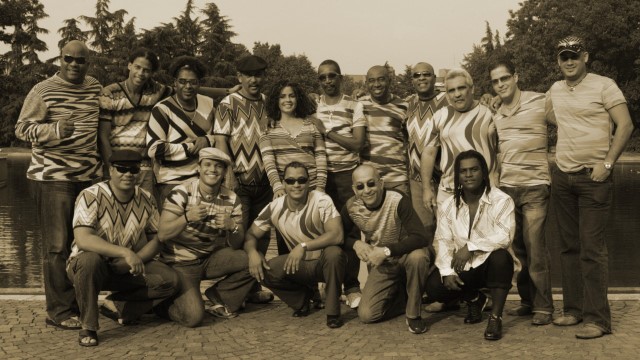