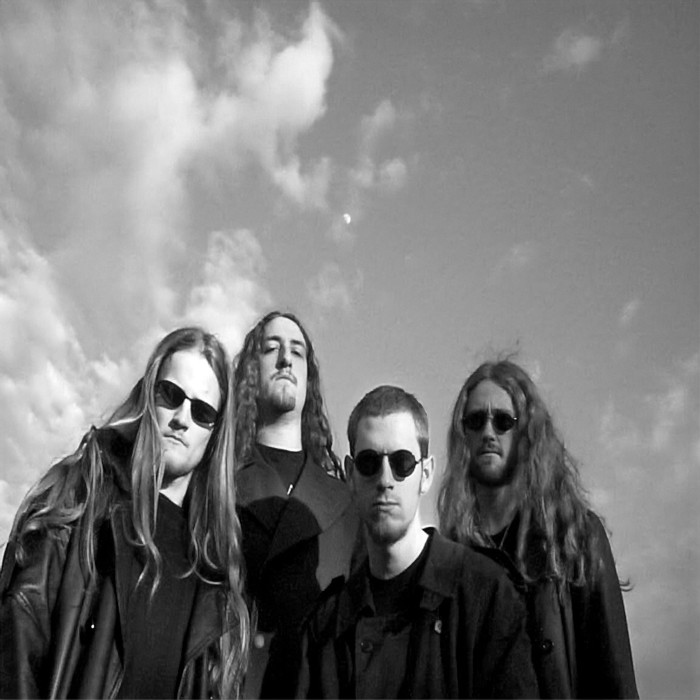 Behind the Shadows Lie Madness (2007)

As the band's first album 'proper' in almost ten years, On Strange Loops sees MITHRAS raise the bar to a whole other level. Their signature sound is present across the album's 56 minutes: Leon Macey's mind-bending, ethereal solos creep in and out when you're least expecting them, insanely fast blastbeats and crushing drums underpin Rayner Coss' otherworldly vocals and lurking bass; in essence On Strange Loops delivers everything that can - and maybe should - be expected from a band of MITHRAS’ stature, and more! Even the band are comfortable saying that the songwriting on this fourth instalment surpasses everything they've released over the past two decades - the musicality and attention to the smallest of detail leaves absolutely nothing to chance.

The album explores themes and concepts that edge into the sci-fi world, but far from being based in a comic book style fantasy world, Macey puts his in-progress masters in Astrophysics to good use and sets out to explore some great philosophical questions. The ticking of a clock both opens and closes the album - creating an infinite loop - and in between the status of time, energy and physical beings are put to the test. If the concept sounds better suited to a prog album, you wouldn’t be too far wide of the mark; think of MITHRAS as an extreme metal version of Rush.

Where the album is similar to those that came before is the fact that it was marred by so many set-backs along the way. Having left and returned to the fold prior to work commencing on On Strange Loops, it came as a significant blow to Leon Macey when vocalist/bassist Rayner Coss again decided to leave the band, this time just a month before it was due to be finished. As a consequence, 'On Strange Loops' will be the last MITHRAS release to feature the band's co-founder Rayner Coss.

Despite the turbulent times, Macey continued mixing and mastering the album at Dreaming Studios, giving it a truly massive-sounding production. Meanwhile he solidified a live line-up to make sure the band could keep their live commitments without Coss - including an appearance at the Czech Republic's prestigious Brutal Assault Festival this August. 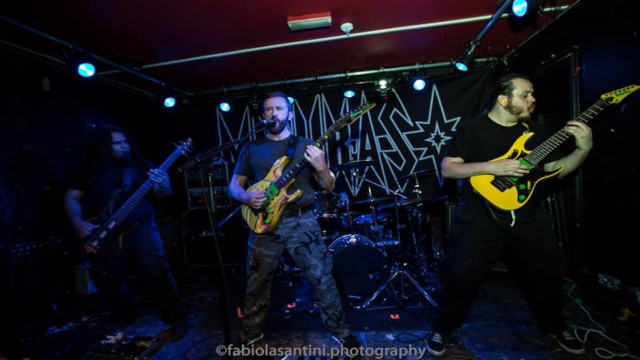