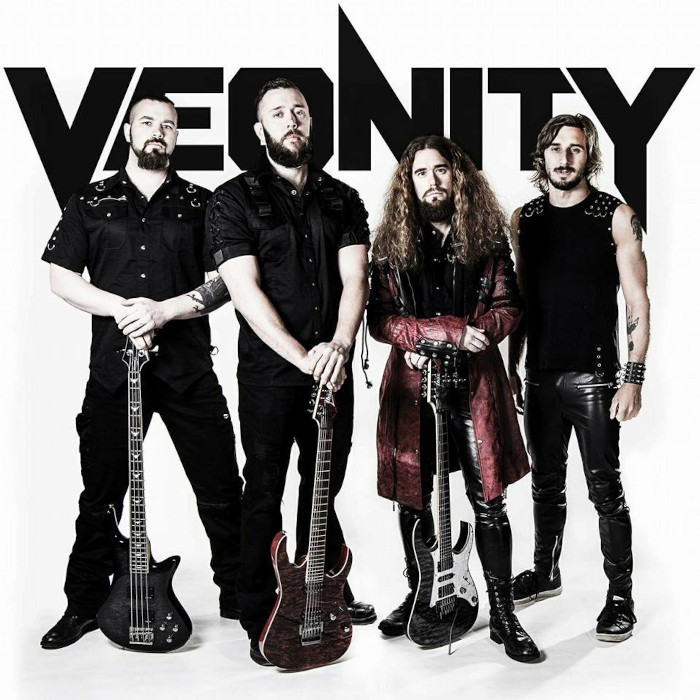 Veonity was formed in the beginning of 2013 by Anders Sköld, Samuel Lundström and Kristoffer Lidre.

After releasing the EP “Live Forever” 2013, Joel Kollberg joined the band and they were signed by Sliptrick Records.

2014 Veonity entered the studio and recorded their debut album which was mixed by Ronny Milianowicz and mastered by Jens Bogren.

After finishing recording the album the singer Markus De Silva Quit the band due to personal reasons and Anders Sköld carried on as vocalist for Veonity.

The album “Gladiator's Tale” was released via Sliptrick Records the 25th of January 2015.

In September 2016, Veonity released their second Studio Album named "Into The Void". Once again they worked with Ronny Milianowicz and soon after they headed out on a Baltic tour with Kobra and The Lotus.

It was followed up in 2017 by gigs with Sabaton, tour with Freedom Call and performing at the majestic Sweden Rock festival and a Russia/Belarus tour with Powerwolf.

Fall 2017 will set the mark for the recording of their third album.

With their guitar driven music, strong choruses and memorable melodies Veonity creates a sound that takes the listener back to 90’s when Power Metal was at its peak.

Veonity seperates themselves from a lot of power metal bands by not having walked down the path of orchestral metal music. The music is pure power and might. 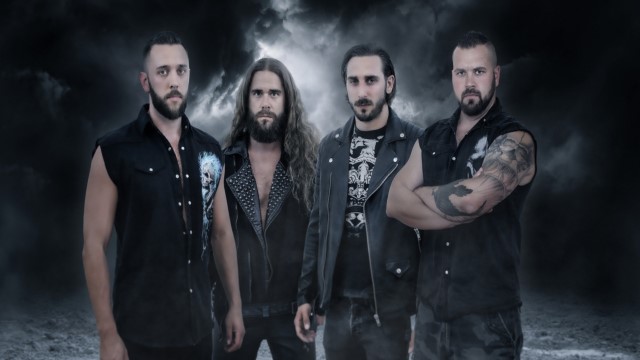