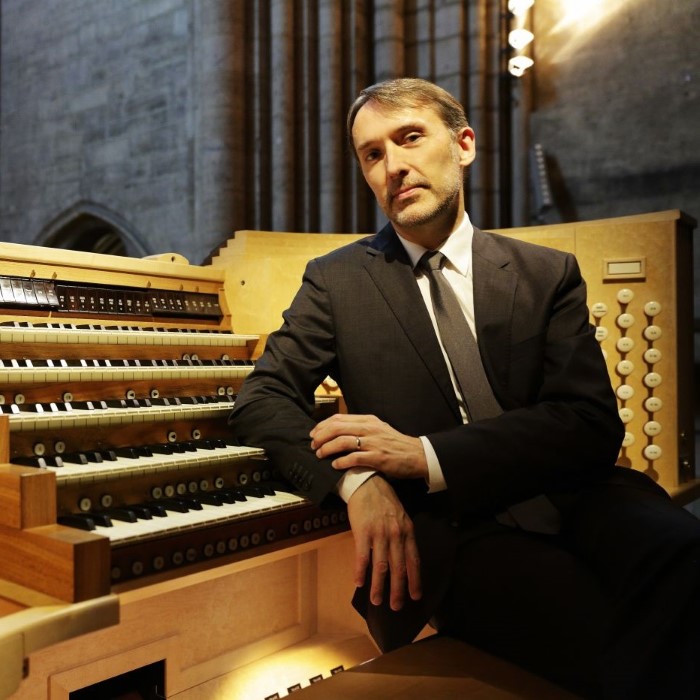 In 1985, at 23 years of age, Latry was awarded the post of one of four titulaires des grands orgues of Notre-Dame, Paris together with Yves Devernay, Philippe Lefèbvre and Jean-Pierre Leguay, following the death of Pierre Cochereau.

In addition to this role and his teaching positions, Latry carries out a career as concert performer: he has played in over forty countries across five continents, in particular in the United States, where he made his first tour in 1986, becoming one of the most popular French organists in that country.

Latry did not want to specialize in music of a specific time period, but has gained a reputation for performing music by his contemporaries. He is renowned for his performances of the works of Olivier Messiaen and has recorded the complete organ works of Messiaen for Deutsche Grammophon. Latry is also considered to be a distinguished improviser, in the tradition of a distinguished French line that runs from Charles Tournemire through to Pierre Cochereau. He based his 2007 organ composition Salve Regina, reflections on the Gregorian Marian hymn, on previous improvisations. 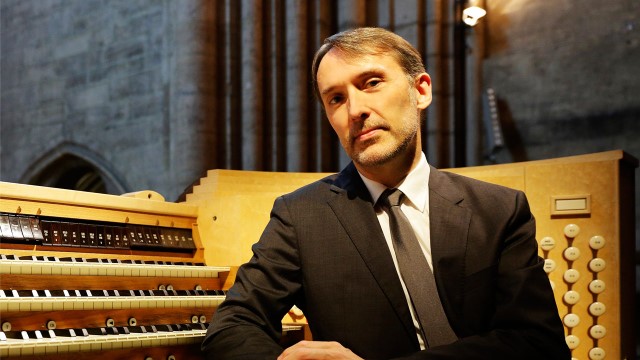