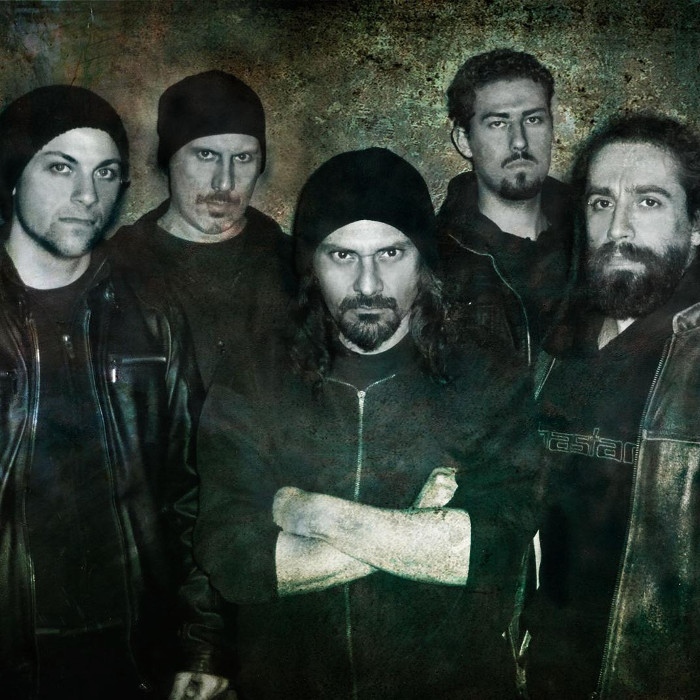 "Eldritch" is a progressive/power metal band formed in 1991 in Italy. Their history began when Eugene Simone, Adriano Dal Canto, and Terence Holler formed a band with the intent of putting out some demos. Right after the lineup was complete and the demos started to spread over the scene, the interest towards the band began to grow until Limp Schoor, in 1993 accepted to be their manager.
In 1995 the band put out the debut album Seeds of Rage for Inside Out Music label. 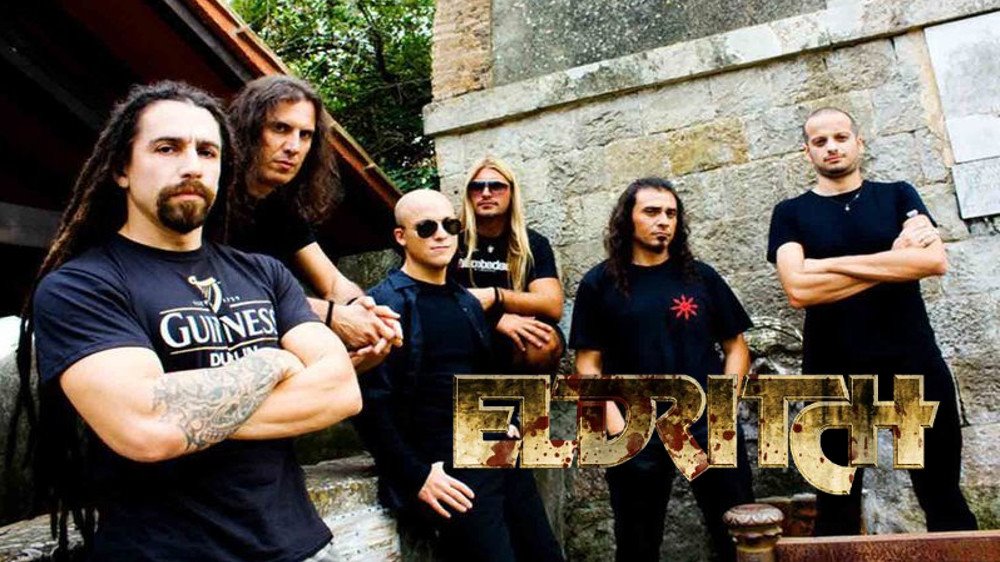 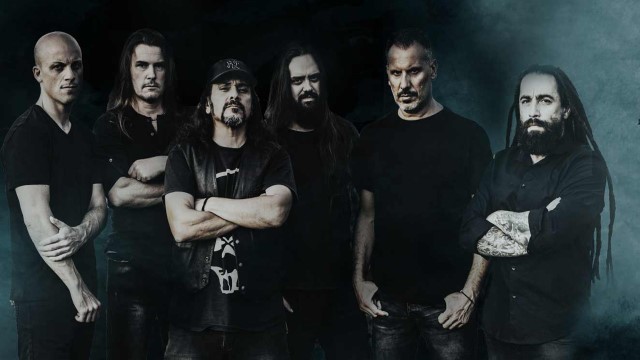