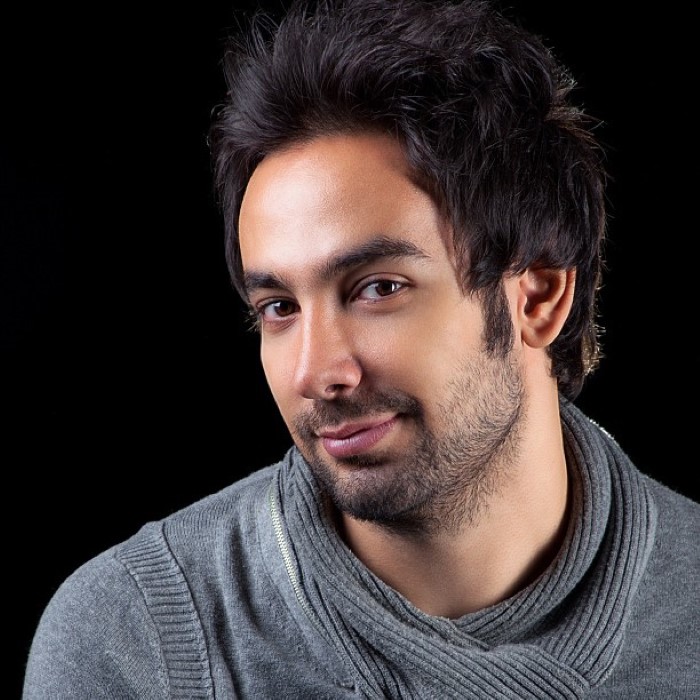 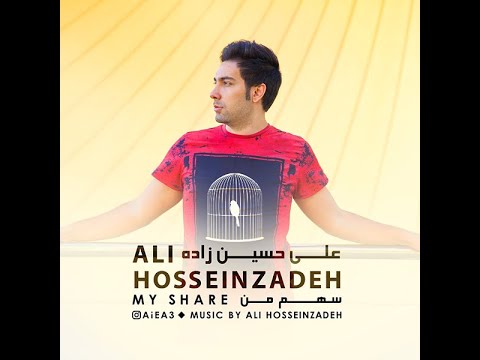 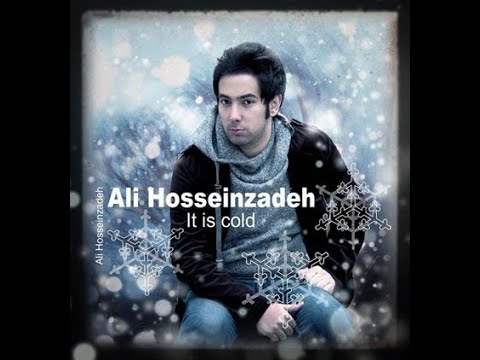 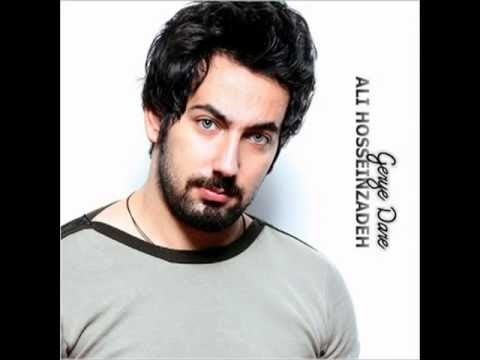 Ali Hosseinzadeh in (Persian: علی حسین زاده) Born in 19 July 1984 in Tehran was born into a family with artistic roots. His grandfather was a Azari poet who has been mentioned in the “Ojaghi” book of literary works as a distinguished poet. Ali Hosseinzadeh has had a passion for music since childhood. He would sing along with music and it would bring him the ultimate joy. He believes that music is a divine gift and that not everyone is fortunate to receive such a gift; his goal to this day has been to use his gift of music in a righteous manor. He has collaborated with notable artists such as Siavash Ghomeyshi, Morteza Pashaei, Hamid Askari, Reza Sadeghi, Khashayar Etemadi, Shahram Kashani, Yas, Sohrab Pakzad, Amir Tabari, saeed Arab, Payam Salehi (Aryan Band) and many others. He is a Composer, Song Writer and producer who also specializes in mixing and mastering along with recording. Ali has also collaborated with Nima Varasteh which was a bitter sweet experience that started in 2006. As time passed, Ali and Nima developed a positive and professional relationship even though there was no mention of Ali Hosseinzadeh in any of the media outlets with respect to the development and progression of Varaste’s music career. Ali played an instrumental role in the succesful career of Nima Varaste from arranging Nima’s music to choosing the appropriate melodies for Nima’s on-stage violin performances. Ali collaborated with Morteza Pashaee in creating a successful song titled “ Nafas”. This was the first song that was released after a long hiatus from Morteza Pashaee since the previous album, “Yeki Hast”. “Nafas”, to the amazement of Pashaee’s fellow artists, was a big hit and a huge success. At the first concert held in Milad Tower, the fans were asking “Nafas” to be performed. Another hit song by Saeed Arab, titled “Divoone”, was fan favorite as well. More than 150 pieces from this artist, Ali Hosseinzadeh, has been produced and released to this day. 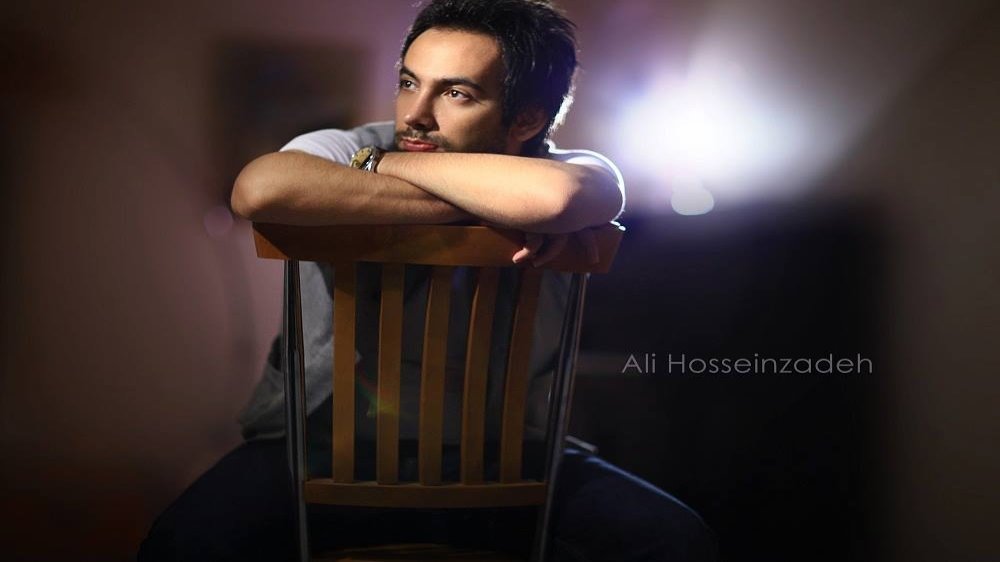 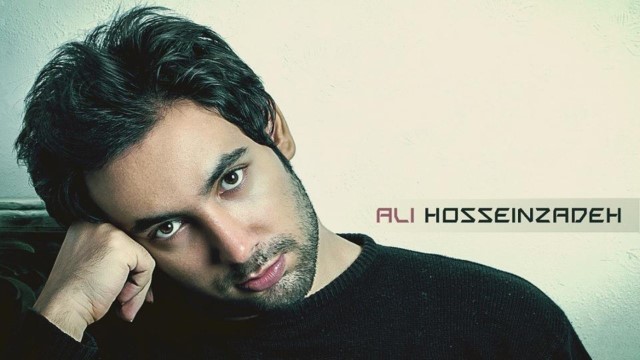 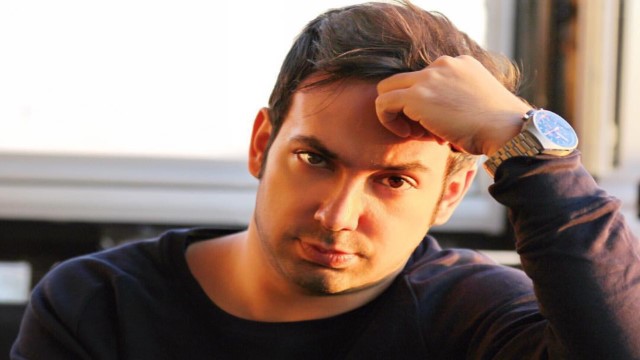 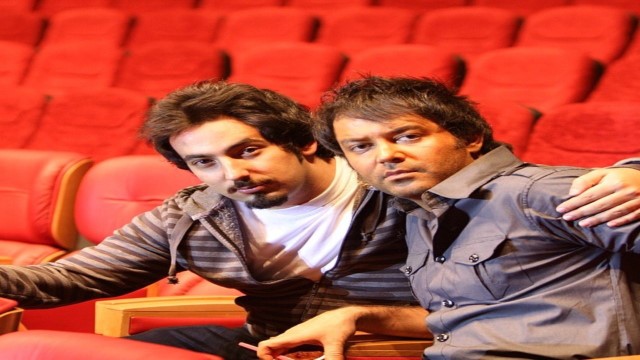 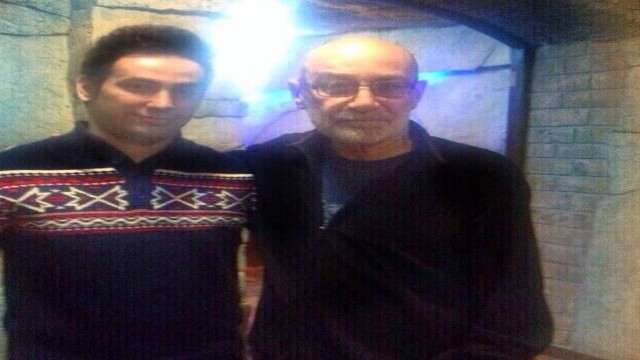