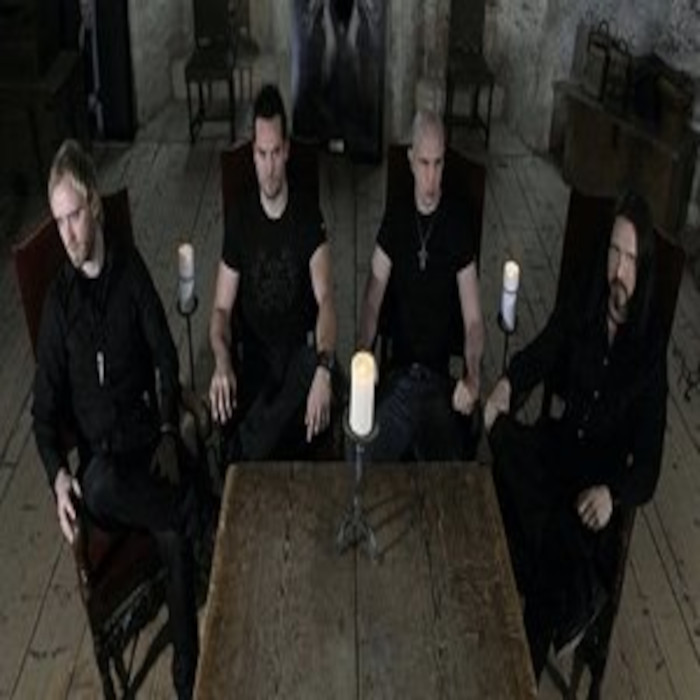 Harmony was formed in 2000 in Borås Sweden by guitarist Markus Sigfridsson and drummer Tobias Enbert, the two were also joined by Henrik Båth on vocals. They recorded a demo in 2001 that received great reviews and also got them signed to German label Massacre Records in 2002.

Their debut album "Dreaming Awake" was recorded during 2002 and released in 2003 on Massacre. The band had created an album full of great melodic metal and at this time they had a complete line-up with Magnus Holmberg on keyboard and Andreas Olsson on bass. During the existence of Harmony they have played a lot of shows in Sweden, but also in Norway and Finland.

And after a few years of recording silence Harmony now return with their new album "Chapter II: Aftermath". The album is recorded in different studios around Sweden, it is mixed by Pelle Saether and mastered by Göran Finnberg . The album contains guest vocals by Daniel Heiman on the track "Inner peace" and Kristoffer Gildenlöw handles the bass on the entire album.

The diversity on "Chapter II: Aftermath" is impressive, and it's certainly a must have for fans of melodic metal. Imagine a great mix between Yngwie Malmsteen, Kamelot and Nocturnal Rites, and you'll find Harmony. With the trademark guitar playing by Markus Sigfridsson, the powerful voice of Henrik Båth, and the overall worldclass musicianship in the band, Harmony will for sure win over many new fans years to come! 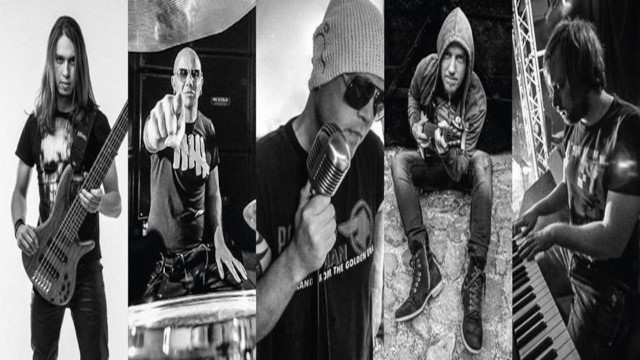