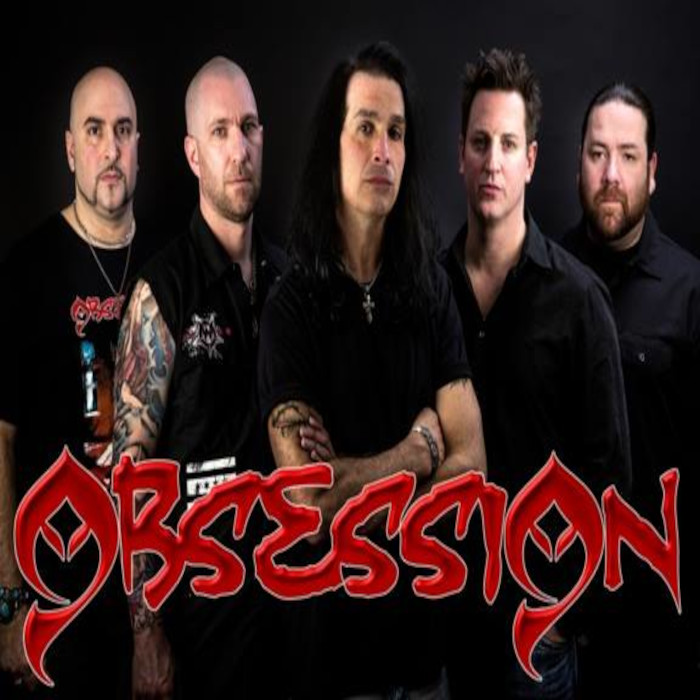 Obsession is an American heavy metal band formed in 1982 famous for spawning the career of singer Michael Vescera. The band first came on to the scene on the Metal Massacre 2 compilation from Metal Blade Records. After that, the band released the albums Scarred for Life and Methods of Madness under the Enigma label. They broke up in 1989 to reform in 2004 releasing a new album Carnival of Lies in 2006 with Mausoleum Records. Obsession has recently signed to the Ulterium - Inner Wound Record label to release the latest album "Order of Chaos" in fall 2012.

Robert Marcello and Joe Stump – guitar (they were special guests, on three songs on Carnival of Lies) 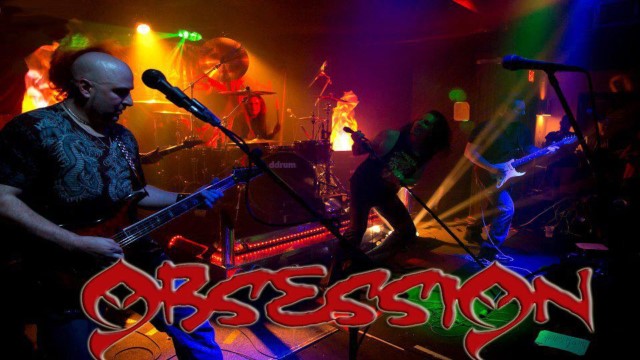