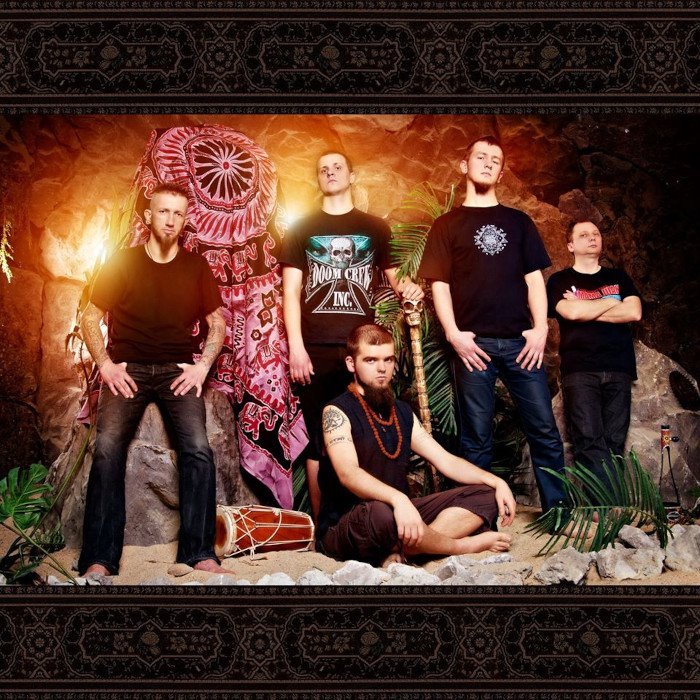 Kartikeya (Dharmic metal, Moscow/Russia), named after the Hindu God of war, was formed in 2004 by multi-instrumentalist Roman Arsafes, who was deeply inspired by the culture of India, where he spent most of his childhood. The band's musical style can be described as a mix of death metal, groove metal and extreme progressive metal heavily blended with Indian and Middle-Eastern traditional and folk music. Lyrically Kartikeya deals with Hindu and Buddhist mythology and philosophy. The band released 3 albums - "The Battle Begins" (2007), "Mahayuga" (2011) and the latest "Samudra" (2017), featuring Karl Sanders (Nile), Keith Merrow, David Maxim Micic (Destiny Potato, Bilo) and many other talented musicians from all across the world. 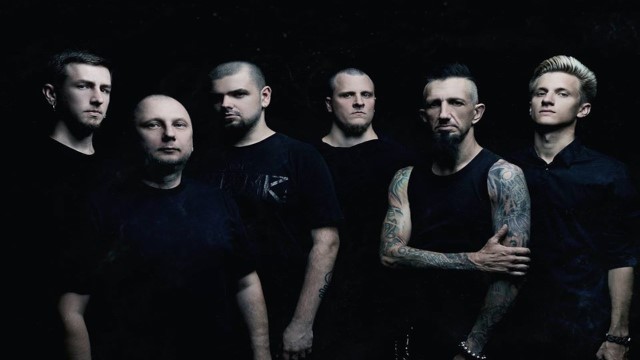