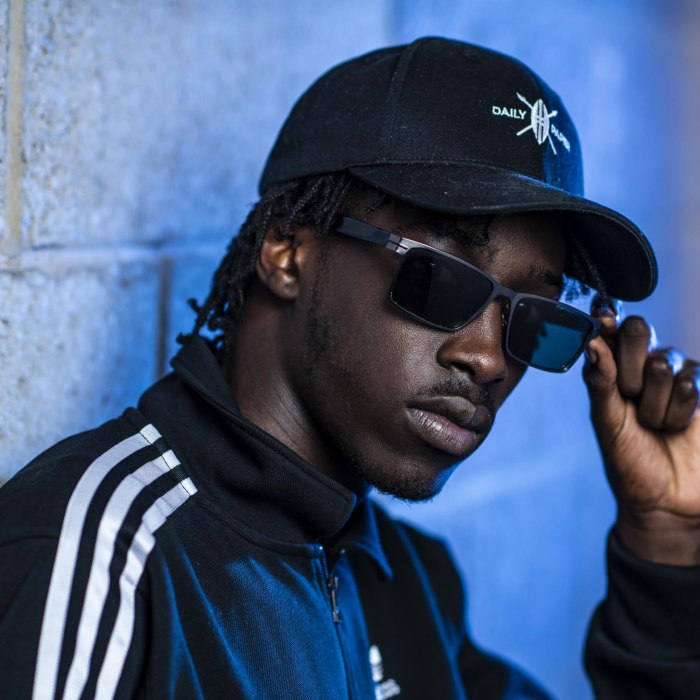 Daniel Lena (born 17 September 1998), known professionally as Unknown T, is a British rapper, drill artist, singer, and songwriter from Homerton, Hackney (E9). In early 2018, Unknown T made an impactful entrance to the scene with his ‘Mad About Bars’ freestyle. Since then, he has steadily created a name as one of the UK’s most versatile and exciting new talents.

His debut single, "Homerton B", peaked at number 48 on the UK Singles Chart in October 2018. Though it was originally released without a label, its chart performance led to him being signed by Island Records through Universal Music Group and appeared at Wireless festival in 2019. It was included in a number of publications "best of 2018" lists, including The Guardian, Mixmag, and Complex. In March 2019 "Homerton B" became the first UK drill track to be certified Silver by the BPI. Follow up tracks ’Throwback’, ‘Meat’ and ‘Leave Dat Trap’ featuring AJ Tracey have accumulated over 5 million views. Unknown T has continued to amass millions of views, notably for his authenticity, unique style, undeniable flows and intricate layered wordplay. 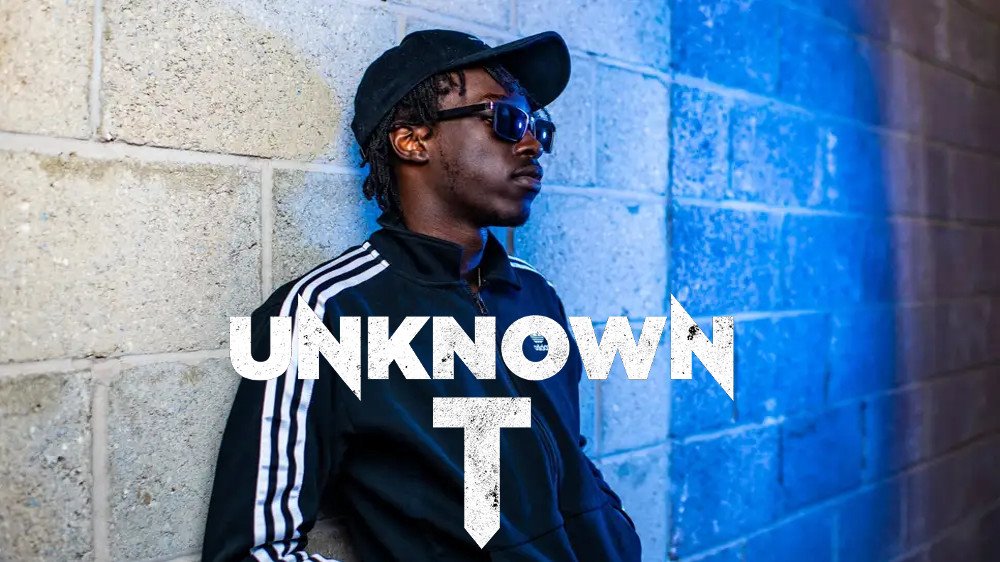