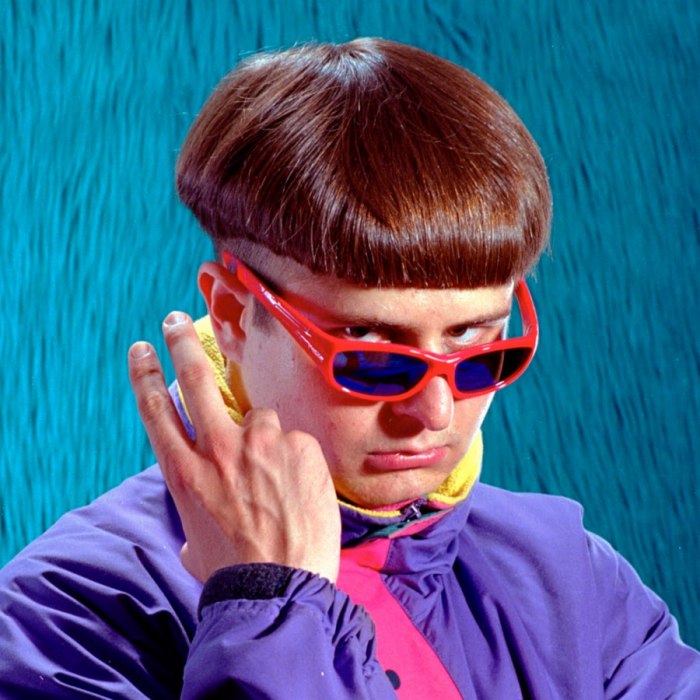 Oliver Tree Nickell is an American singer-songwriter, producer, rapper, comedian and filmmaker from Santa Cruz, California. He signed to Atlantic Records in 2017, after his song "When I'm Down" became popular. Tree is best known for being an "artist who's part meme, part something less definable."

Early life
Tree grew up in Santa Cruz and has taken "piano lessons at three years old, songwriting the next year, an album written by age six". He sang and played guitar in a ska band called Irony, which was his first experience performing. In high school, Tree took interest in hip-hop and electronic music, becoming a DJ and recording with the rap group Mindfuck. He has performed shows opening for acts such as Tyler, the Creator; Nero, and Frank Ocean, and has released music under his pseudonym, Tree.

At the age of 17, he had already made presentations for performances such as Skrillex and Zeds Dead, and began releasing his music with his middle name, Tree.

At age 18, Tree signed to London-based R&S Records and released his debut EP Demons. The EP gained some recognition after Radiohead frontman Thom Yorke approved of his cover of their song "Karma Police".

Tree studied business at San Francisco State University for two years and Music Technology at California Institute of the Arts.