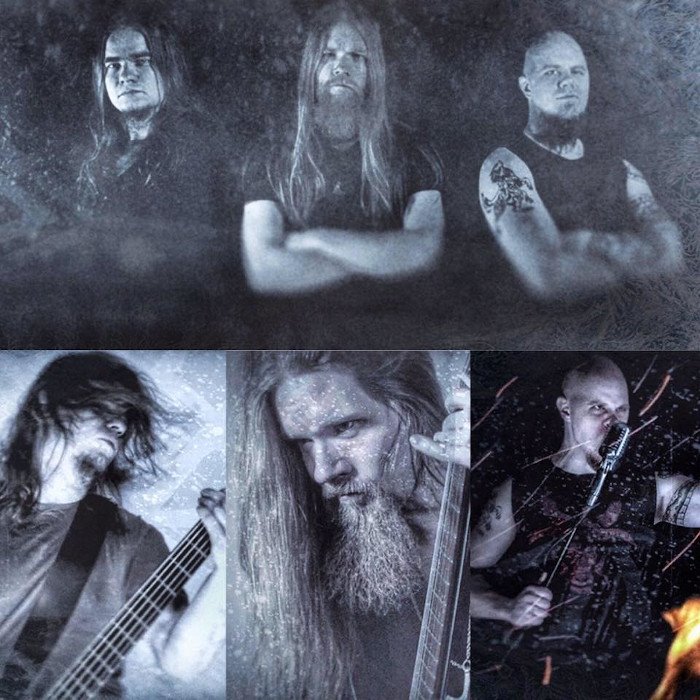 Wolfhorde is a metal band from Finland that produces music loaded with acoustic and traditional elements and mixes them together in a way that creates strong atmospheres. Lyrics ranging from the times of iron ages to present world create the themes inspired by mythology, history, nature, shamanism and so on. The music of Wolfhorde has past some serious changes during the band's lifetime. From the early influences of power metal to the present folk metal style and even thrash metal in between.

The beginning of the band goes back to early 2000's when 4 former members (Hukkapätkä, Werihukka, Haaska and Raato) of the band started to play for their own pleasure. At the same time Werihukka started to experiment composing metal songs. After a while the traditional elements became the signature of the compositions. It was only after that Werihukka noticed there where bands that already mixed folk with metal. Many other elements were then added to the songs. At that point Hukkapätkä started writing lyrics and after we noticed we were co-operating to create music that we wanted to do. Unable to get a working live line-up Wolfhorde has distinguished in the world of recording and producing music to our fans all over the world. During years Wolfhorde has gained a good underground name. 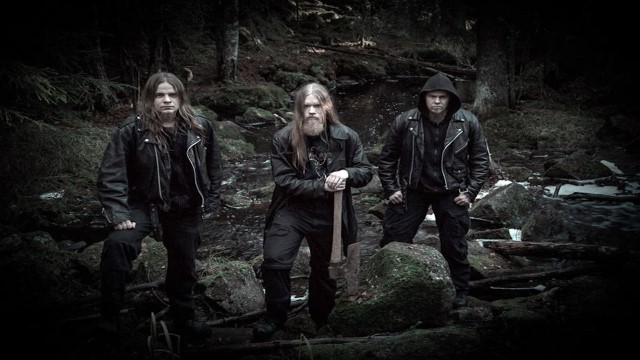